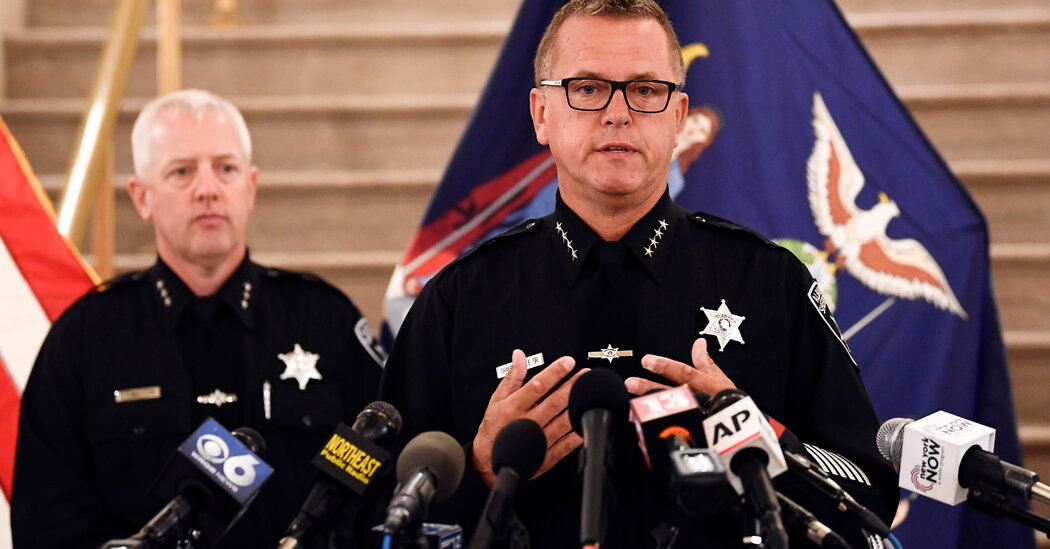 Though Gov. Andrew M. Cuomo announced plans to resign, he still faces legal threats from ongoing criminal investigations and from the civil battle that at least one of his accusers has vowed to pursue.

After the New York state attorney general, Letitia James, released a report last week that found the governor had sexually harassed 11 women, five prosecutors indicated that they would look into the governor’s behavior within their districts. And late last week, one of his accusers, Brittany Commisso, filed a criminal complaint with the Albany County sheriff’s office, which has said it too is looking into Mr. Cuomo’s behavior.

It is not clear whether the Albany County prosecutor, David Soares, or any of the other four prosecutors who have requested investigative materials from Ms. James will charge the governor. If they were to do so, they might bring charges of forcible touching or sexual abuse in the third degree, both misdemeanors.

But legal experts have said that in some ways the threat of criminal prosecution constituted a political threat more than it did a legal one. Mr. Cuomo’s resignation pledge may change that equation.

“I think he faces a greater threat from the civil lawsuits than he does from the criminal ones, but I may be underestimating the power of this moment to convince prosecutors,” said Rebecca Roiphe, a professor at New York Law School and a former prosecutor in Manhattan.

One of Mr. Cuomo’s accusers, Lindsey Boylan, a former aide, has vowed to sue him and his senior advisors for what the attorney general’s report found was unlawful retaliation against her after she said publicly that he had sexually harassed her. Lawyers for the governor disagreed with the report’s conclusion, arguing that Ms. Boylan was not harmed severely enough by efforts to tar her name for those efforts to constitute retaliation.

Other accusers have not yet said whether they will sue.

Mr. Cuomo is also the focus of at least two other inquiries: Federal investigators are looking into whether his administration submitted false data about coronavirus deaths of nursing home residents to the U.S. Justice Department. And Ms. James is conducting a separate investigation, into whether the governor used state resources to help him finish his memoir about the pandemic.