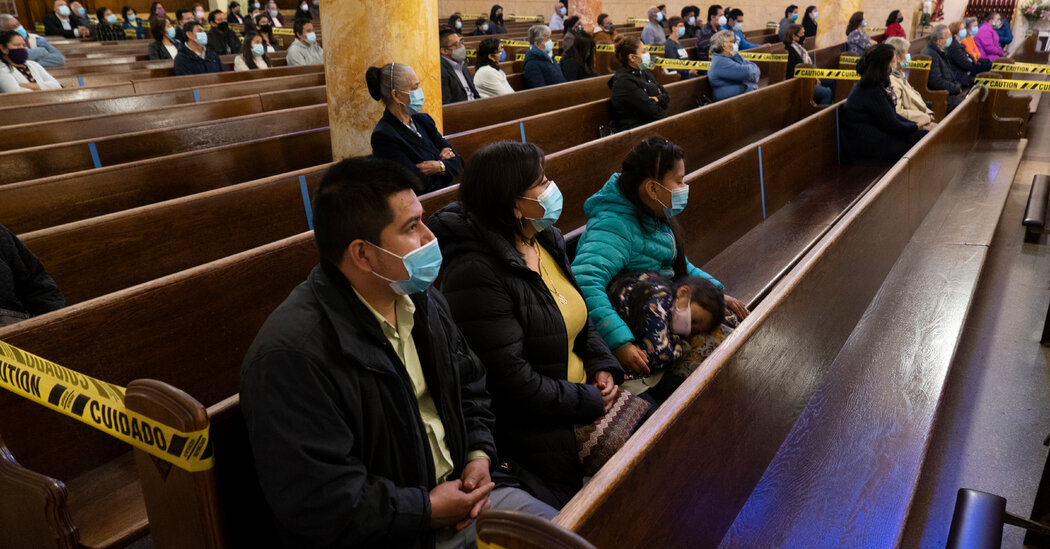 Cardinal Timothy Dolan also hailed the decision, saying in a tweet, “Our churches are essential.”

The joy at the high court’s decision was shared in Orthodox Jewish enclaves, which had been a focal point of the restrictions last month, after spikes of coronavirus cases in those communities. Those increases, after months of successful suppression of the virus, prompted the governor’s capacity restrictions to be put in place in early October on houses of worship — of any denomination — in Brooklyn, Queens and two of the city’s northern suburbs, Rockland and Orange Counties.

Rabbi Chaim Dovid Zwiebel, executive vice president of Agudath Israel of America, an ultra-Orthodox umbrella group which had also sued to overturn the rules, said in a statement: “This is a historic victory. This landmark decision will ensure that religious practices and religious institutions will be protected from government edicts that do not treat religion with the respect demanded by the Constitution.”

The restrictions, which were color-coded and multitiered, had led to angry protests in some Orthodox Jewish neighborhoods and even suffused the presidential race, as Mr. Trump suggested on Twitter that such unrest and the police response was emblematic of the “radical left.” On Thursday, the president re-tweeted a report about the Supreme Court’s decision, with a two-word, all-caps message: “HAPPY THANKSGIVING!”

The rules prompted almost immediate legal challenges: In particular, the Roman Catholic Diocese of Brooklyn had asked the courts for relief from two specific restrictions on areas in which infection rates were especially high. In these areas, so-called red zones, houses of worship were limited to 10 people (or 25 percent of their building’s capacity, whichever number was less); and in “orange zones,” a 25-person cap (or 33 percent of capacity) was announced.

In an interview last week, Bishop DiMarzio said the rules — which apply not just to the presence of worshipers but also to priests and other staff — effectively closed churches in red and orange zones. That was a concern echoed by Jewish groups.

“The issue is that the size of our churches allow for many more than 10 or 25 people at a time to safely be there,” said the bishop, whose diocese covers both Queens and Brooklyn, representing an estimated 1.5 million Catholics. “These are not little places. They’re big churches, 800, 900, 1,000 people or more can be seated at a time.”

The church requested an injunction from the Supreme Court on Nov. 9, after losing challenges at lower federal levels, saying that Mr. Cuomo’s order ran “roughshod over” the rights of Catholic parishioners. 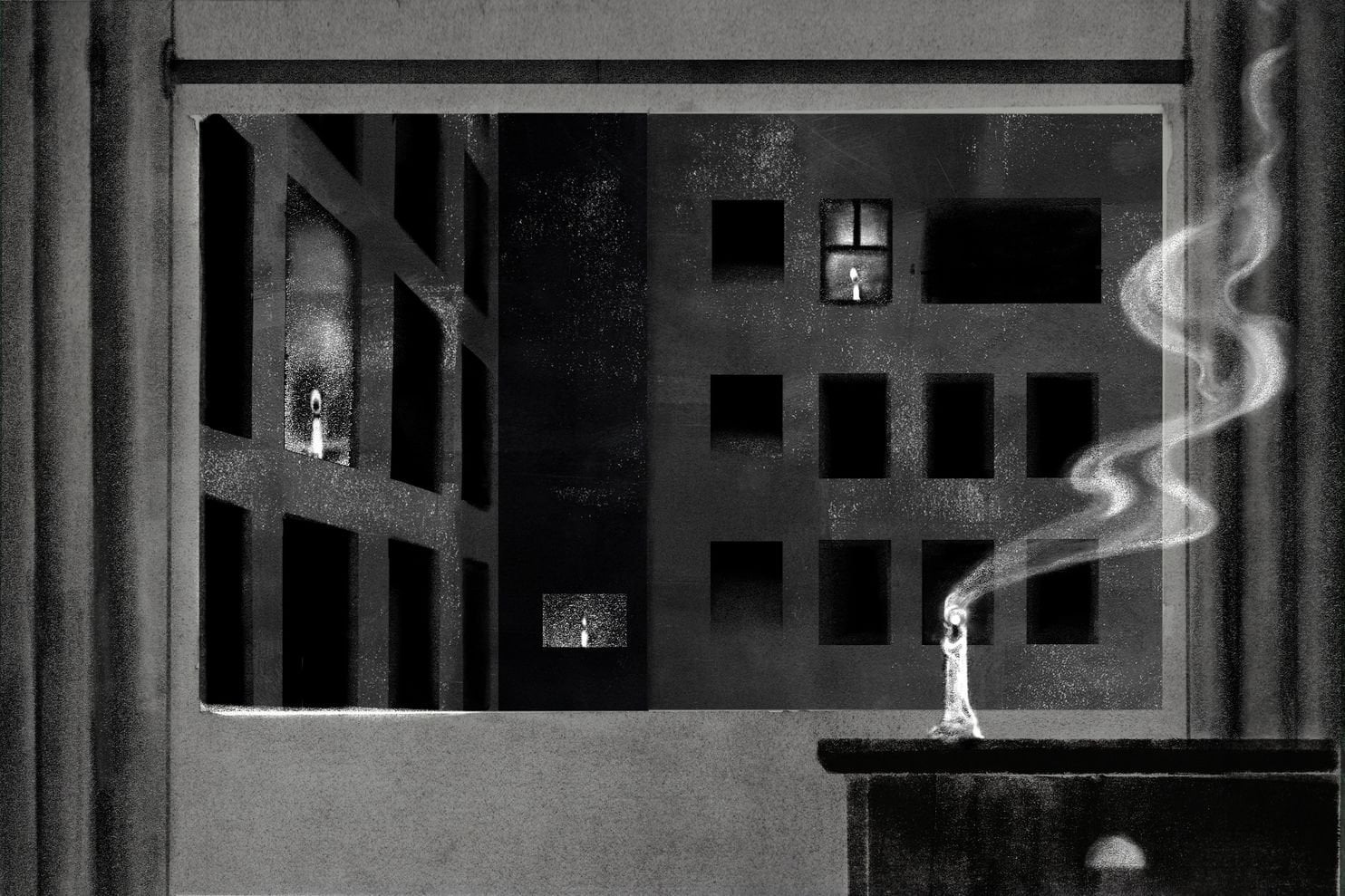 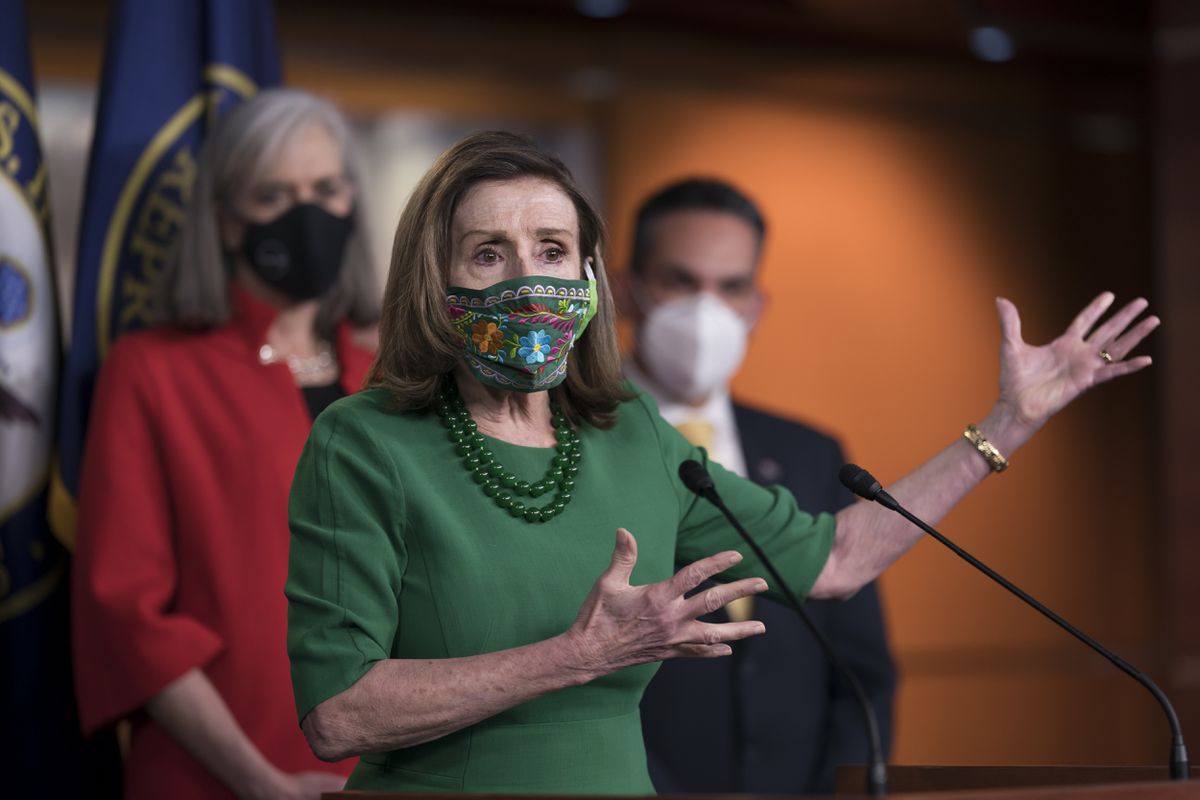 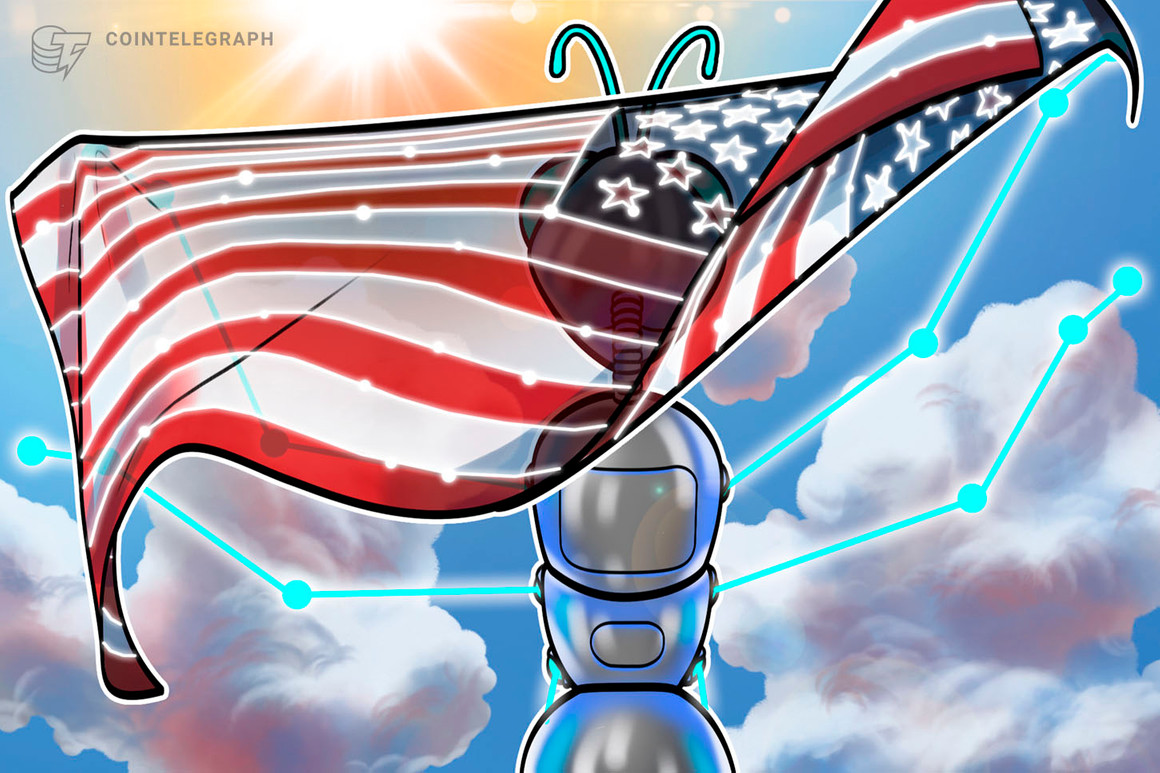 While Washington dithers, Wyoming and other US states mine for crypto gold

While Washington dithers, Wyoming and other US states mine for crypto...

While Washington dithers, Wyoming and other US states mine for crypto...