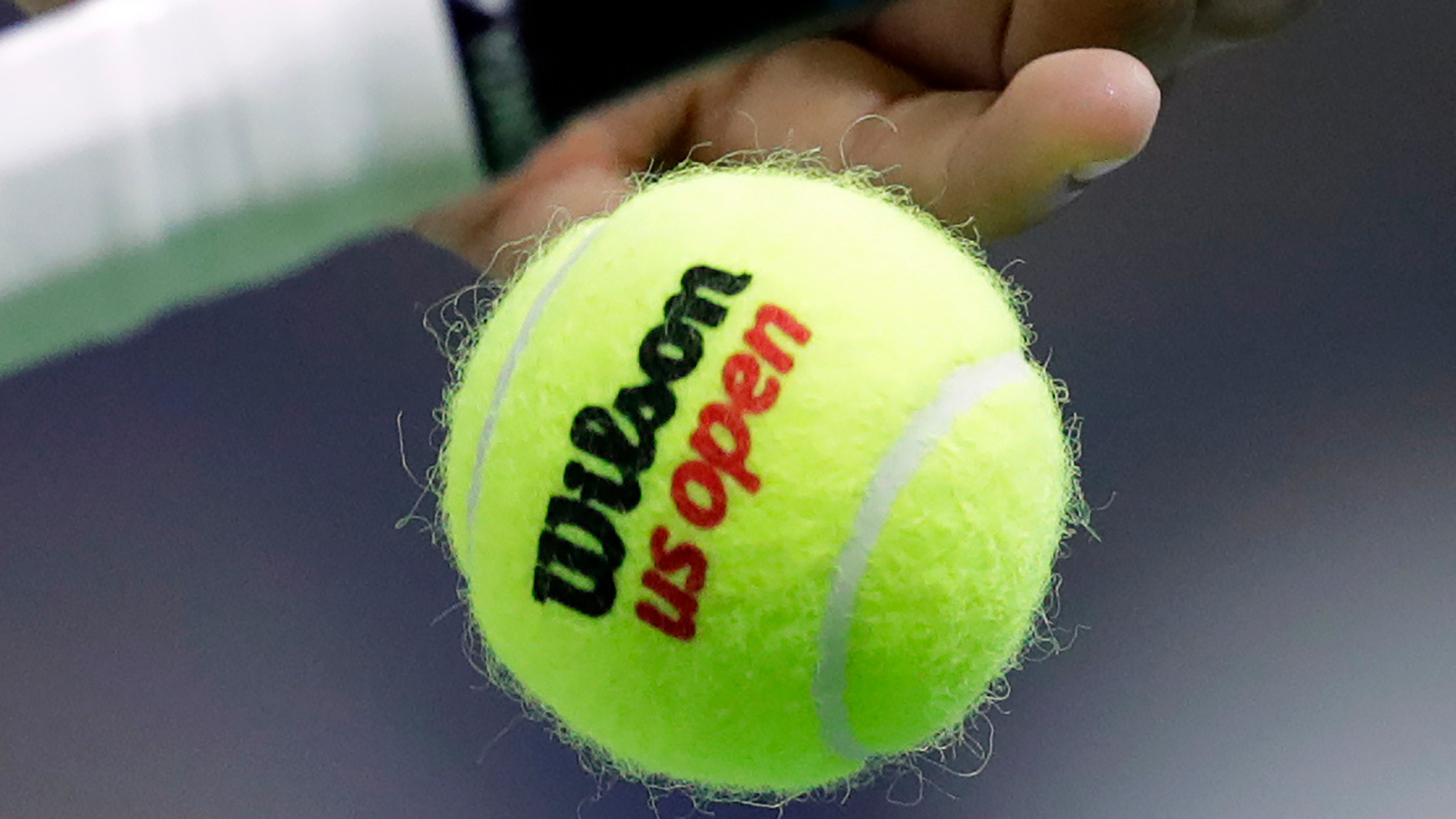 NEW YORK CITY (WABC) — When Andy Murray sat in the U.S. Open’s main interview room for a pre-tournament news conference Saturday, the moderator informed the 2012 champion he was allowed to remove the sort of light blue medical mask that has become so ubiquitous during the coronavirus pandemic.

Unlike the nine players who met with the media in that spot a day earlier, Murray chose to keep his mask on. And unlike roughly half the other men who will be taking the court when the year’s last Grand Slam tournament begins Monday, Murray has been vaccinated against COVID-19.

He wishes more tennis pros were. It sets up a couple of contrasts at Flushing Meadows when it comes to a hot-button issue across society these days, especially as cases connected to the delta variant increase.

For one thing, players and their team members do not need to be vaccinated, but the spectators who have paid to watch them – and at some courts can get close enough to the action to offer high-fives – now must be able to show they have had at least one shot.

“I feel like I’m enjoying kind of a fairly normal life, whereas for the players that haven’t, it’s different. I’m sure they’ll be frustrated with that. Ultimately, I guess the reason why all of us are getting vaccinated is to look out for the wider public. We have a responsibility as players that are traveling across the world to look out for everyone else, as well,” Murray said. “I’m happy that I’m vaccinated. I’m hoping that more players choose to have it in the coming months.”

An ATP spokesman said Saturday that just above 50% of male players are vaccinated and the tour “continues to strongly recommend vaccination to players.” The WTA didn’t immediately respond to a request for information.

As recently as Wednesday, the U.S. Tennis Association said fans wouldn’t need to be vaccinated. But, prompted by the New York mayor’s office, the USTA did an about-face Friday, making it mandatory for fans over 12 years old entering the grounds to show proof they’ve received one dose – drawing praise on social media from those pleased about the extra layer of precaution and complaints from others upset about the policy and its timing.

People who interact with players already were required to be vaccinated: USTA employees, chair umpires, ball kids, the media and some in security and transportation.

Some players say their itinerant lifestyle, regularly traveling from city to city – or even continent to continent – makes getting the vaccine complicated.

“There are some opportunities that have come up throughout the year. Maybe a handful,” said three-time major semifinalist Johanna Konta, who is not vaccinated and pulled out of Wimbledon because of contact tracing after a team member tested positive for COVID-19, then got sick herself and missed the Tokyo Olympics. “But obviously it is a logistical thing to put together and to time those things. That is just the nature of kind of our sport.”

Unlike in team sports such as the NFL or Major League Baseball, where vaccines were encouraged and incentivized, tennis is very much an individual sport, where certain tournaments offer players the chance to get shots on-site and others don’t – including the U.S. Open itself.

“We provided the athletes with the information of where they can go to be vaccinated in the vicinity of the hotel. … There are so many locations here in New York City for non-citizens to receive a vaccine,” tournament director Stacey Allaster said. “We won’t specifically be doing it here on-site.”

Coco Gauff, the 17-year-old American who was a French Open quarterfinalist in June, said she was supposed to get her first vaccine shot the same week she got COVID-19.

“The real problem is just getting the dosages spaced out and, obviously, going from country to country is difficult,” Gauff said this month.

Other players, such as Stefanos Tsitsipas, the runner-up to Djokovic at the French Open, say they only would be vaccinated if it were required.

“At some point I will have to, I’m pretty sure about it, but so far it hasn’t been mandatory to compete, so I haven’t done it,” said Tsitsipas, who is scheduled to face Murray on Monday.

Djokovic and his wife, Jelena, tested positive for the coronavirus last year after he organized a series of exhibition matches while the pro tours were on hiatus.

“I feel like that should be always a personal decision, whether you want to get vaccinated or not. So I’m supportive of that,” Djokovic said. “So whether someone wants to get a vaccine or not, that’s completely up to them. I hope that it stays that way.