Most Americans recovering from Covid-19 can come out of isolation without further testing to show they no longer carry the coronavirus, federal health officials said on Wednesday.

Instead, patients may be judged to have recovered if 10 days have passed since they first felt ill; they no longer have any symptoms, such as shortness of breath or diarrhea; and they have not had a fever for 24 hours without taking fever-reducing medicine.

The new recommendations are not rules but guidelines intended for patients, doctors and health policymakers. The revisions should help relieve the burden on the country’s testing system, the Centers for Disease Control and Prevention said.

Previously, one way to get out of isolation was to have two negative diagnostic tests, also called PCR tests, for the virus taken 24 hours apart. But now there are testing delays of up to two weeks in parts of the country, and numerous studies show that mildly ill people are almost never infectious 10 days after symptoms begin.

Public health experts generally agreed that the change was safe.

“This is anchored in evidence,” said Dr. Wafaa El-Sadr, professor of epidemiology at the Mailman School of Public Health at Columbia University. “I think it makes sense.”

For example, many nursing homes will not accept hospitalized elderly patients after they recover until they pass the two diagnostic tests. That has sometimes added weeks to these hospital stays for no medical reason, he said.

Earlier isolation guidelines were more conservative. When the disease first broke out in China, all patients with the illness — even mild cases — were immediately moved away from their families for 14 days, and not released until they had two negative PCR tests.

But the science has changed, and the situation in the United States is different. In this country, most people who are ill isolate themselves at home, even though that risks infecting their families.

Many diagnostic tests remain positive even weeks after patients have fully recovered. Experts now believe those tests are reacting to dead viral fragments still being cleared by the body, not to a live virus that can infect anyone else.

The guidelines also say that people who know they have recovered from a Covid-19 infection do not need to retest or go into quarantine even if they are exposed to another infected person.

The demand for tests is so high, and the delays so long, that it seemed pointless to require them anymore.

People who are severely ill may take longer to become virus-free and may need to isolate themselves for up to 20 days, but they should seek a doctor’s advice, the new C.D.C. guidelines said.

Those who test positive but never experience symptoms may leave isolation 10 days after their first positive test.

The new isolation guidelines do not affect people who are asked to quarantine themselves for 14 days after arrival in a new state or a new country, or after exposure to a known case.

That guideline is based on the virus’s maximum incubation period — the time from infection to first symptoms — not on the recovery time.

But some experts speculated that the new change might eventually lead to a shortening of the quarantine period, too.

Such a change might be made on scientific grounds. “But quarantine decisions for visitors from foreign countries might ultimately be made jointly with the U.S. State Department, and there might be other considerations,” said Dr. Peter Hotez, dean of the National School of Tropical Medicine at Baylor College of Medicine. 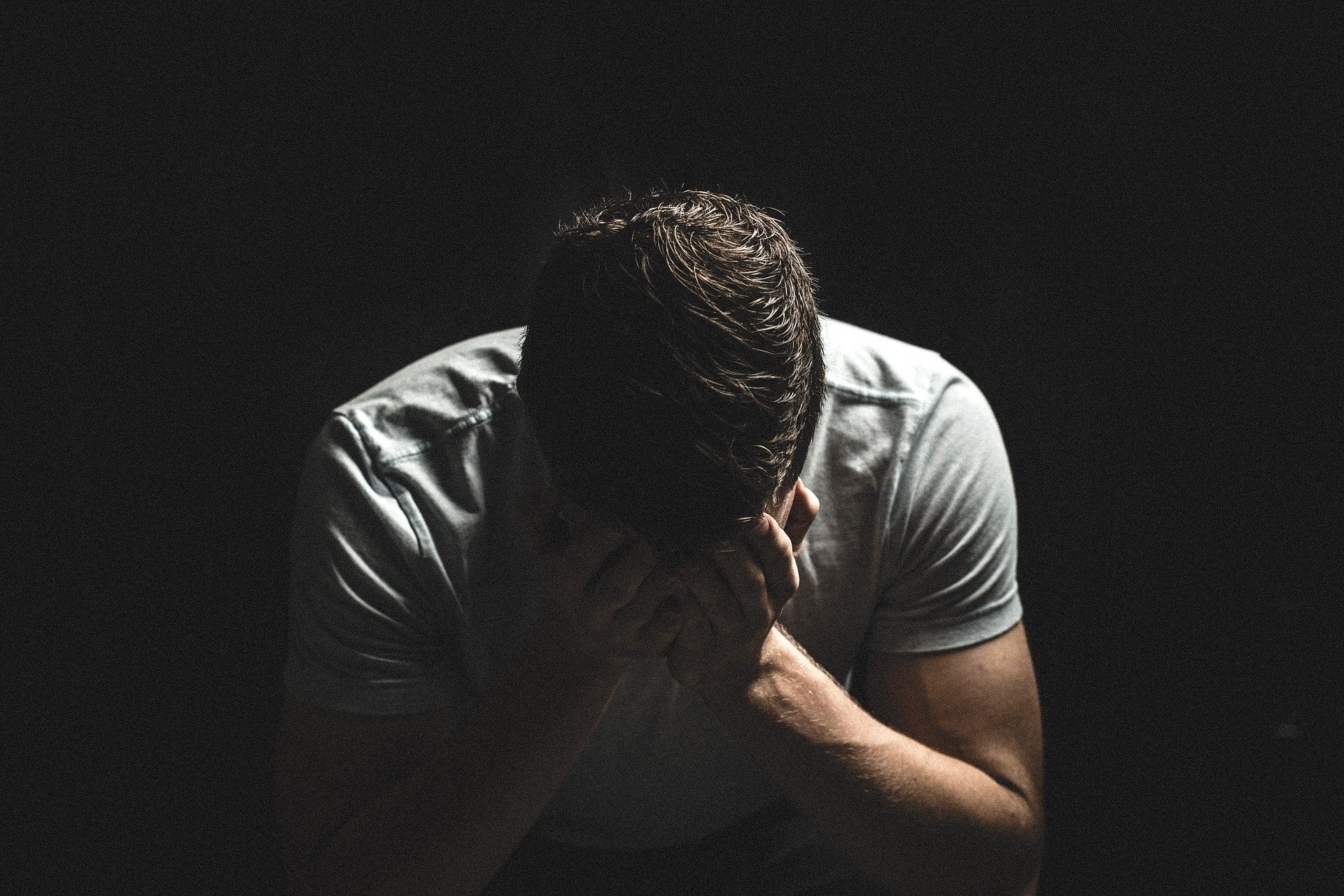 Up to a fifth of adults have mental health problems in midlife : Health 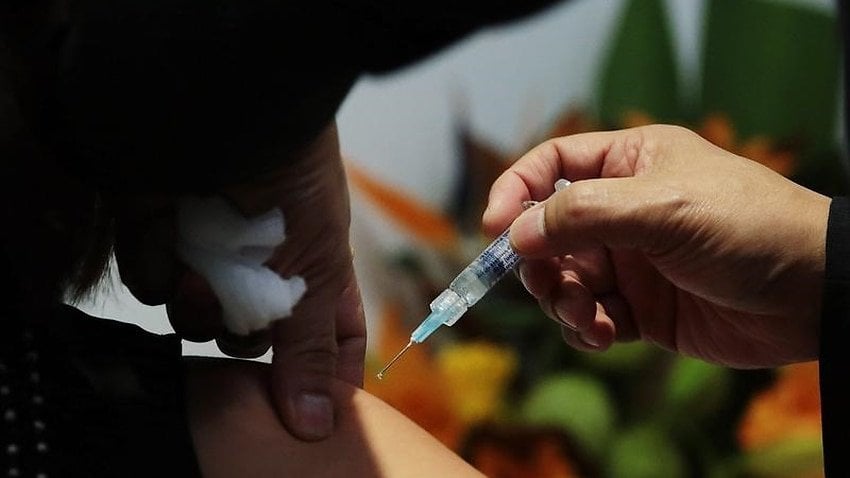 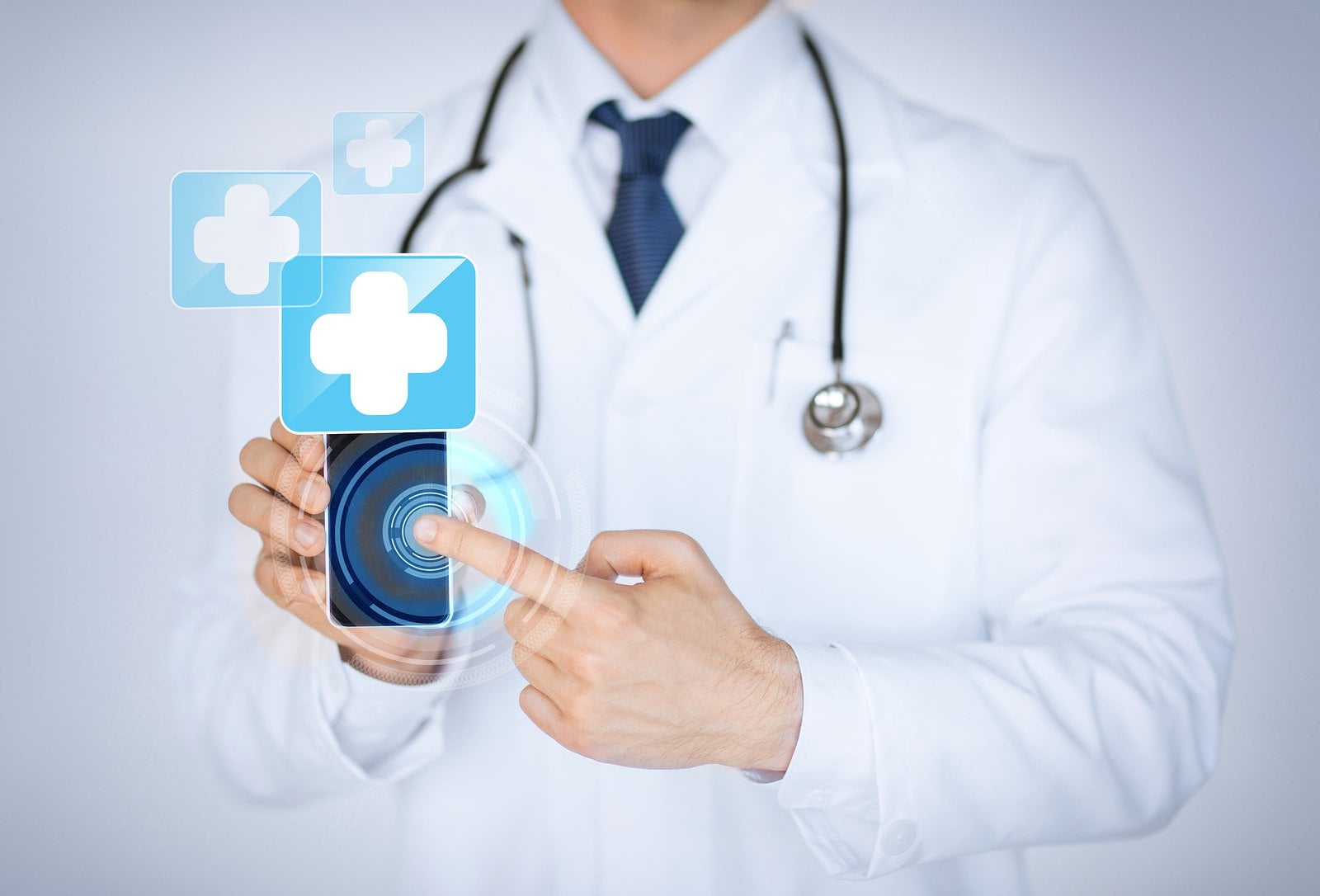 Report: 29 Percent Of US Broadband Households Very Likely To Purchase a Connected Health Product in the Next 12 Months 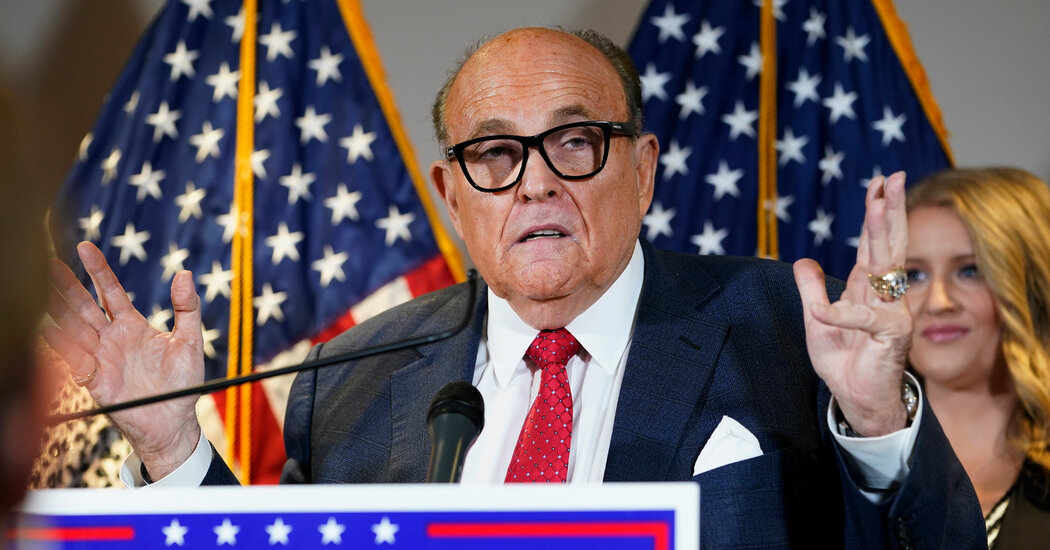