Health experts say the coronavirus pandemic might disrupt another disease: a rare paralyzing illness that has been hitting U.S. children for the past decadeBy MIKE STOBBE AP Medical WriterAugust 4, 2020, 6:12 PM3 min readNEW YORK —
Health experts once thought 2020 might be the worst year yet for a rare paralyzing disease that has been hitting U.S. children for the past decade.
But they now say the coronavirus pandemic could disrupt the pattern for the mysterious illnesses, which spike every other year starting in late summer.
Scientists say it’s possible that mask wearing, school closures and others measures designed to stop spread of the coronavirus may also hamper spread of the virus suspected of causing the paralyzing disease.
Dr. David Kimberlin, a researcher at the University of Alabama at Birmingham, called it “the million-dollar question.”
“We just simply don’t know right now,” said Kimberlin, who is co-leader of a national study to gather specimens from children who develop the paralyzing condition.
The pandemic is dominating public health work right now, but officials are trying to draw attention to the polio-like condition they call acute flaccid myelitis, or AFM. The U.S. Centers for Disease Control and Prevention on Tuesday made a public call for parents and doctors to watch for it, and act.
“We are concerned that in the midst of a COVID pandemic, that (AFM) cases might not be recognized. Or we’re concerned that parents might be worried about taking their child to the doctors with something as serious as limb weakness,” said Dr. Thomas Clark, a CDC official overseeing AFM surveillance.
That was a problem before COVID-19. In 2018, 10% of patients were not hospitalized until four or more days after limb weakness started, the CDC reported.
Hundreds of U.S. children have developed AFM since 2014. Most had a cold-like illness and fever, seemed to get over it, then descended into paralysis. In some cases it started small — for example, a thumb that suddenly wouldn’t move. Some children went on to lose the ability to eat or breathe.
The CDC on Tuesday released a study of cases from 2018 that found that the median age of the affected children was 5 years old. Nearly a quarter needed to be put on breathing machines.
Many families say their children have regained at least some movement in affected limbs, but stories of complete recovery are unusual.
It’s been difficult to come up with definitive proof, but experts believe the main culprit is an enterovirus called EV-D68. Enteroviruses are a large family of viruses. Some, such as polio, can damage the central nervous system, while many others cause mild symptoms or none at all. Another enterovirus, called EV-A71, has also been linked to some cases.
Doctors think extremely rare cases of AFM have popped up since at least 2008. But it became national concern in 2014, when a wave of EV-D68 infections was followed by a burst of at least 120 AFM cases.
What followed was an even-year, odd-year pattern: U.S. cases dropped to 22 in 2015, then jumped to 153 in 2016. They fell again in 2017 and hit 238 in 2018. There were 46 cases last year.
This year, as of the end of June, 16 cases have been reported, at least one of them fatal. Typically, most cases happen in August through November.
———
The Associated Press Health & Science Department receives support from the Howard Hughes Medical Institute’s Department of Science Education. The AP is solely responsible for all content.
Read More 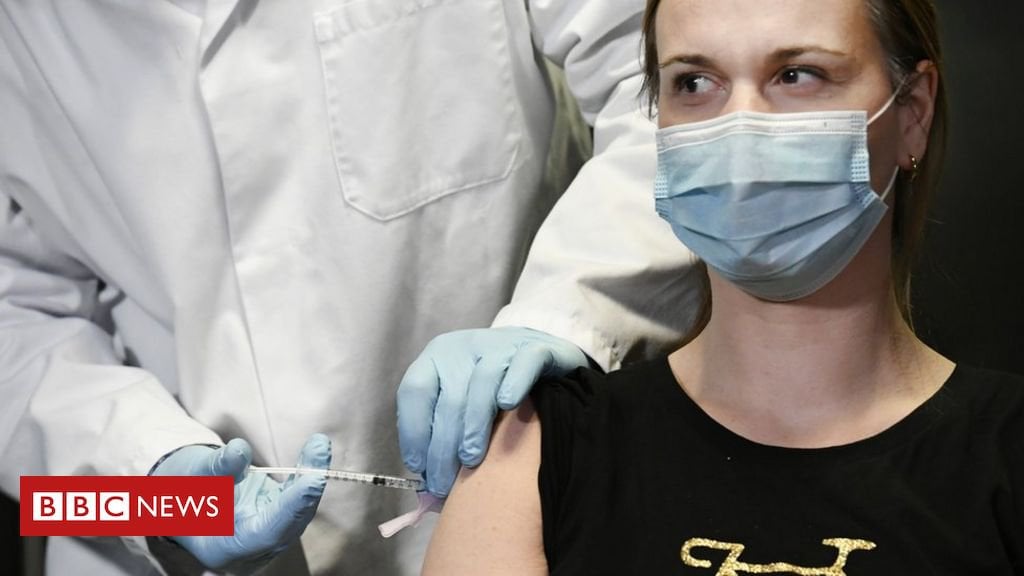 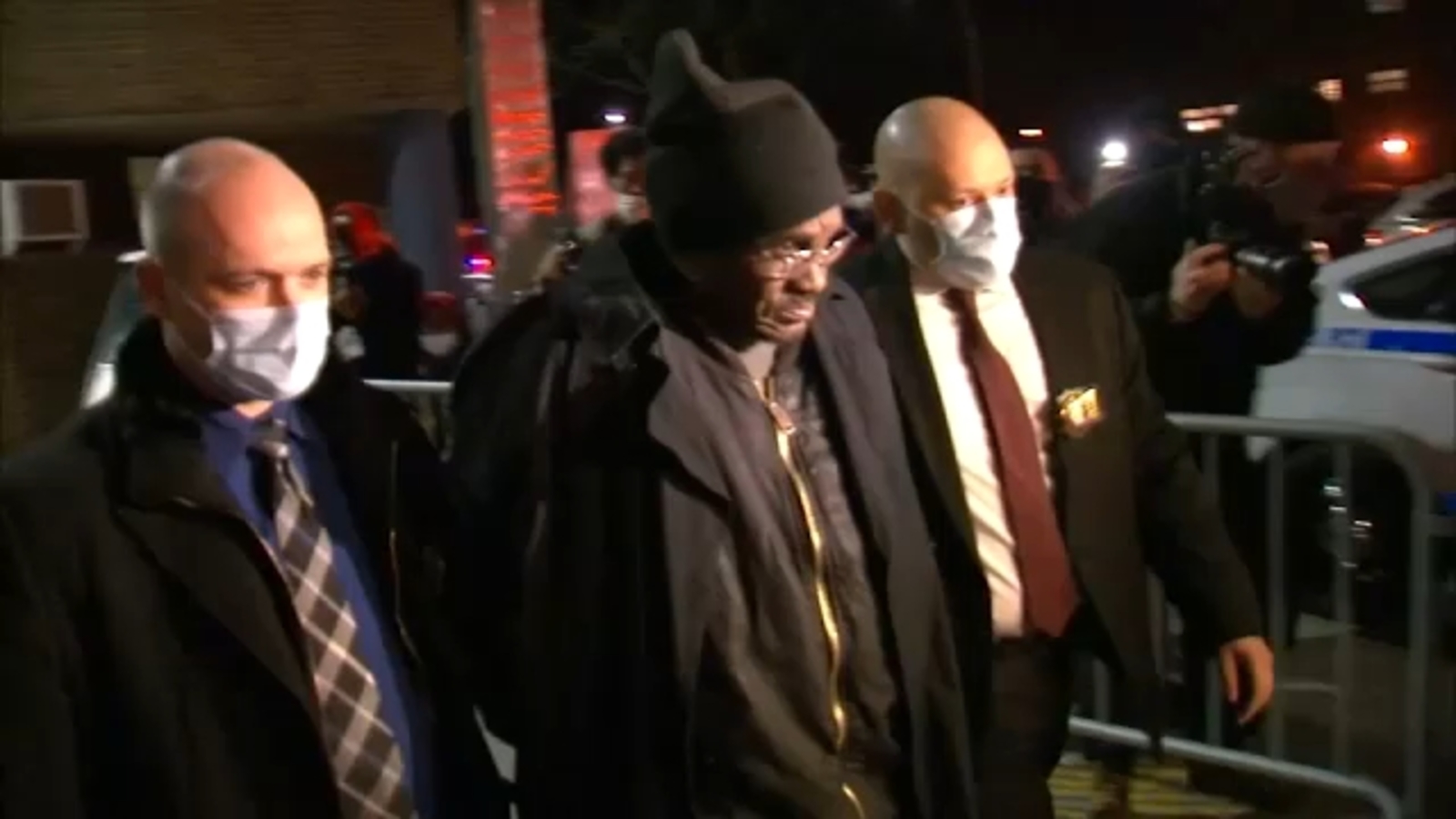 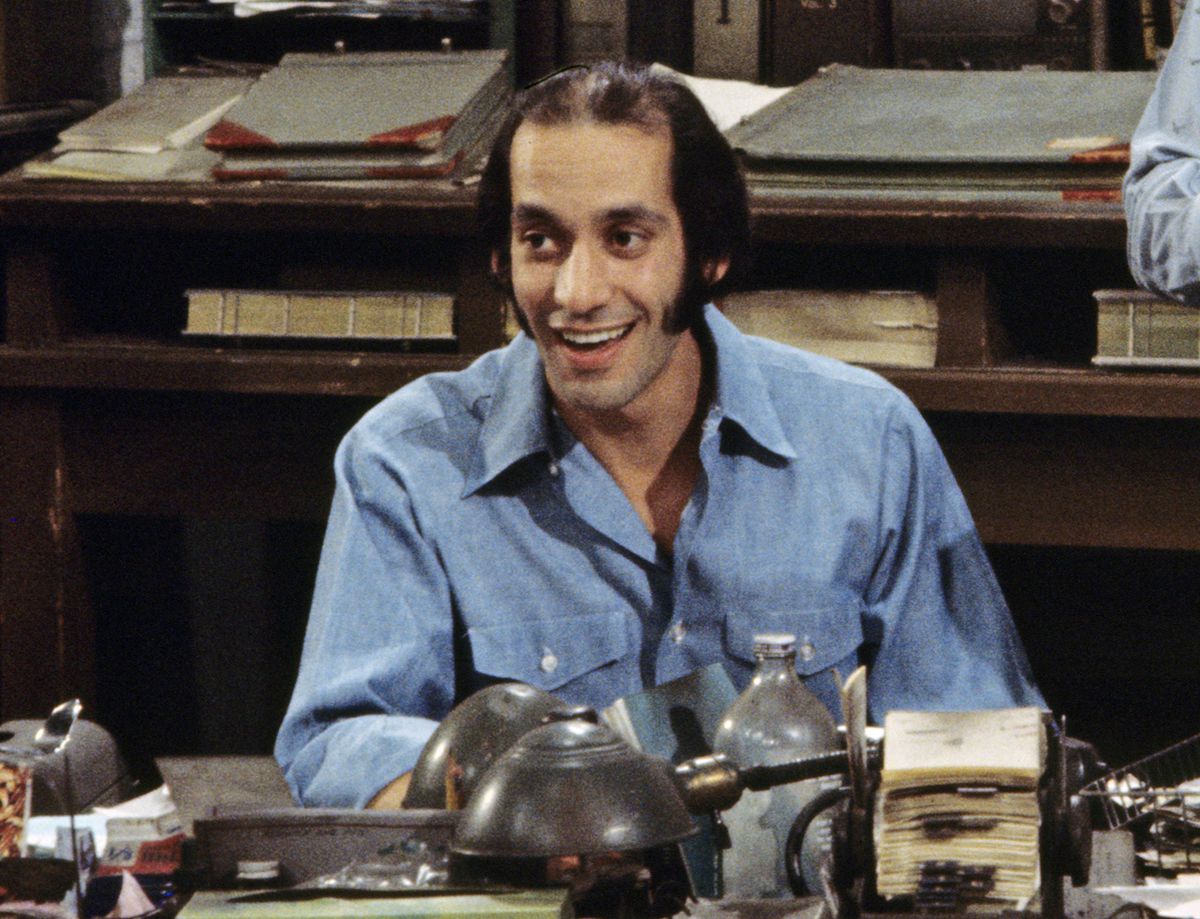