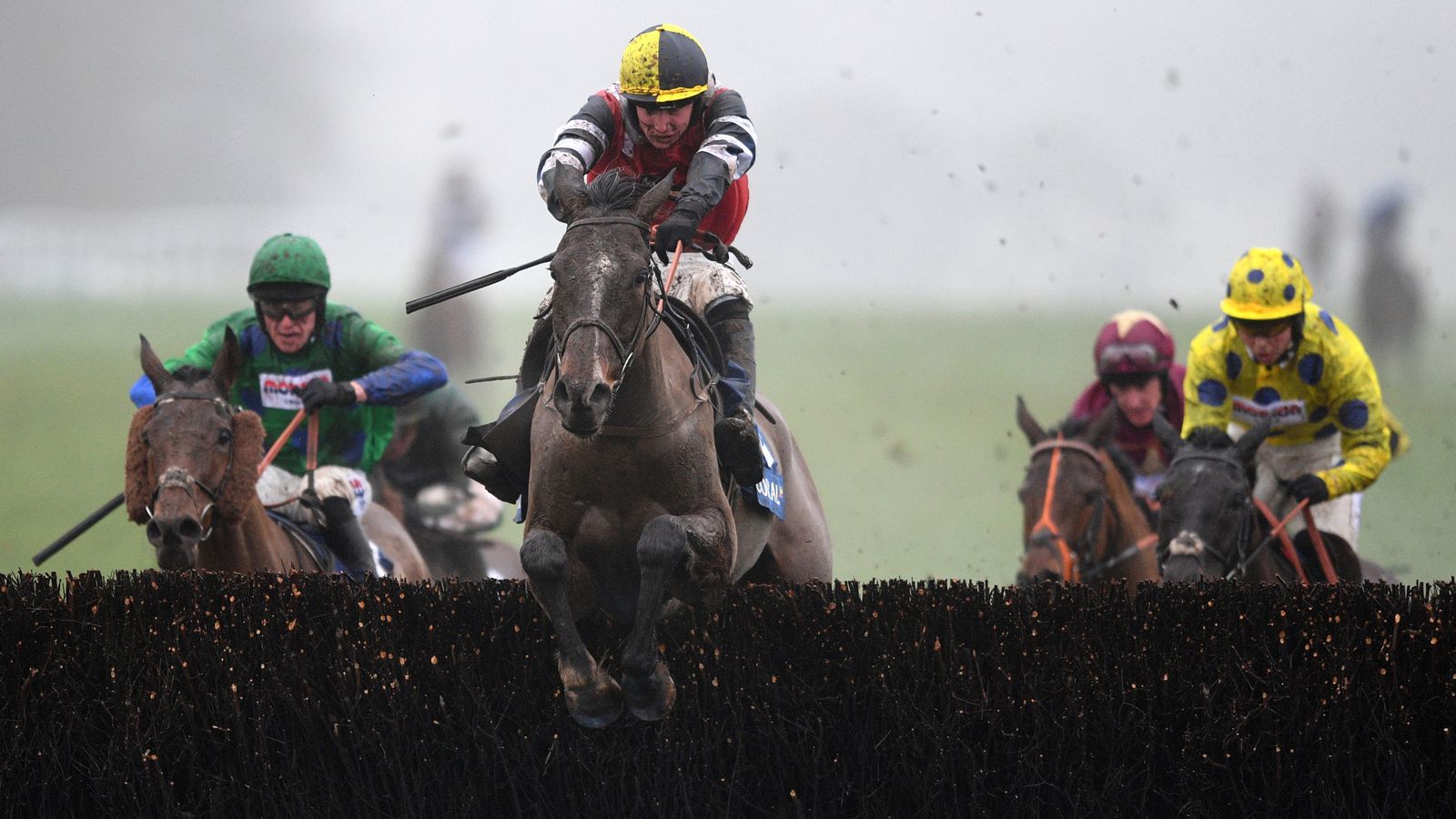 Covers have been down since Sunday before the current cold snap kicked in, and clerk of the course Libby O’Flaherty is banking on that proving sufficient with a couple of cold nights to come.

“The cold weather will start to have a greater influence as it starts getting colder from tonight – we’ve done all we can to keep temperatures above freezing.

“The rain isn’t a worry now, it’s cold. Friday we have wintry showers possible. The forecast for Friday into Saturday gives us hope, along with a good grass covering underneath the fleece so fingers are crossed.

“Monday and Tuesday this week we had 25 guys in putting the covers down, but it is easier to take it off. The plan will be to take them off on Saturday morning.

“The official going is heavy, but it has dried out since the heavy rain on Christmas week. With it being dry I expect it will ride testing.

“Looking at the forecast there is the potential for a precautionary inspection. There are declarations tomorrow so there’ll be an update first thing.”

It was not good news at Musselburgh, however, where a precautionary inspection for 8am on raceday morning had originally been called ahead of racing on Thursday but was brought forward to 4.30pm on Wednesday, with clear skies giving an indication of what was to come.

The meeting at Ffos Las on Thursday needs to survive an inspection at 8.30am with the prospect of the mercury dipping to -7C in Wales.

A tweet from the course read: “There will be a precautionary inspection at 8.30am tomorrow to assess prospects for racing. Overnight temperatures are due to fall to potentially -7C. The track was raceable at 11am today after temperatures dropped to -3C overnight.”

Racing at Clonmel in Ireland is also in some doubt, too.

The Irish Horseracing Regulatory Board said in a statement: “Due to a Status Yellow weather warning in place for frost and ice, there will be an 8am precautionary inspection at Clonmel tomorrow (Thursday) ahead of the fixture scheduled to take place on Thursday 7th January. 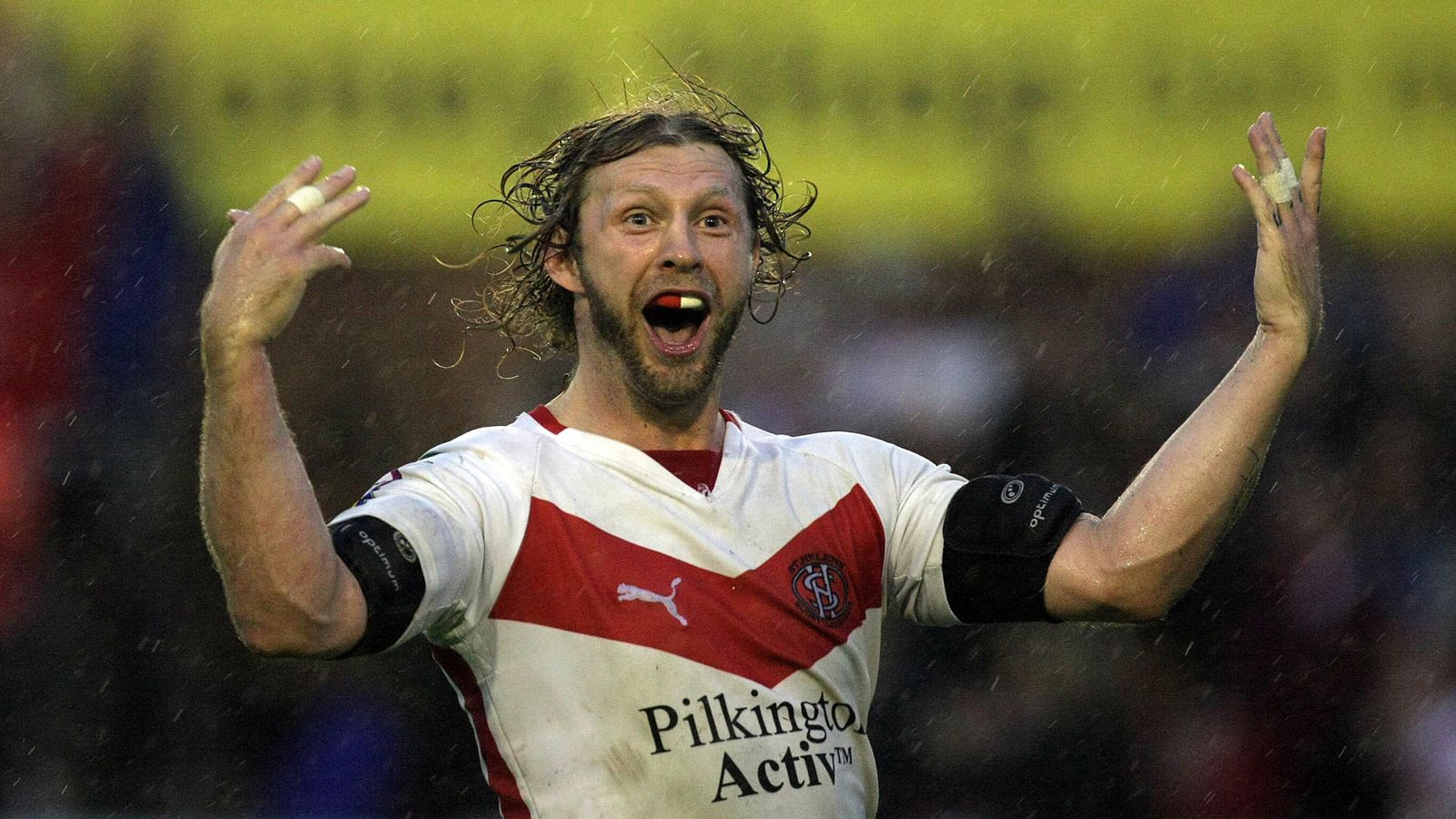 Sean Long: How coaching was always the next step for one of Super League’s greats | Rugby League News 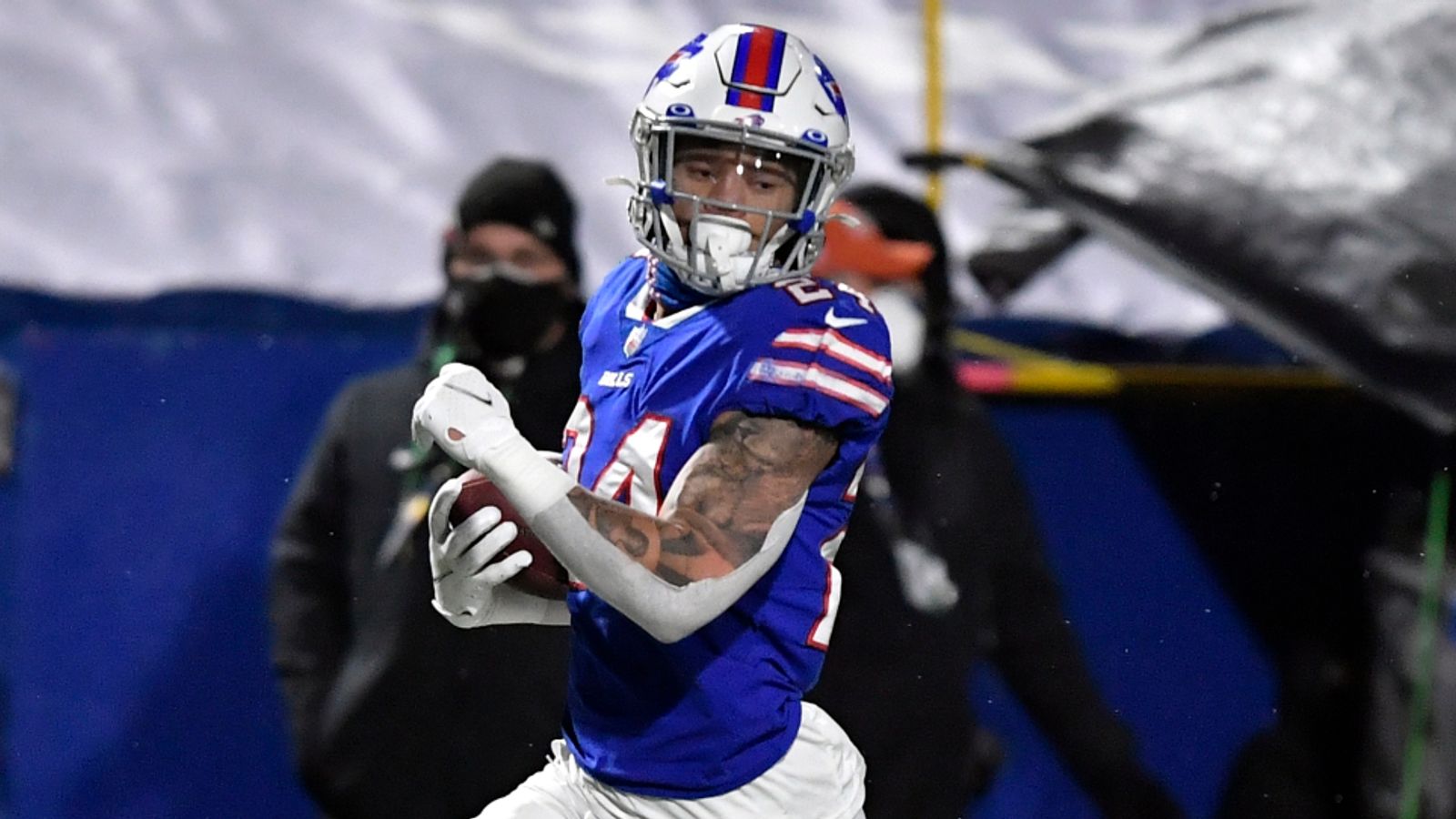 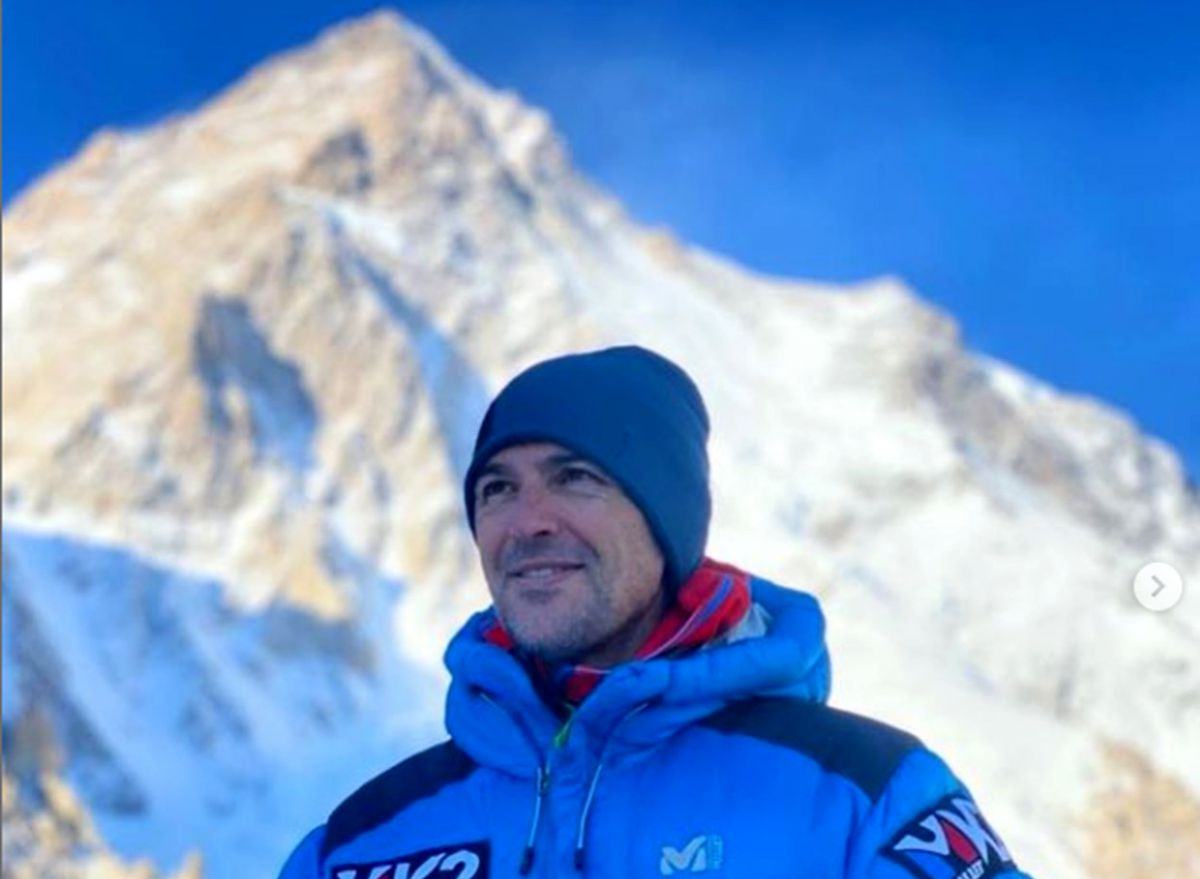