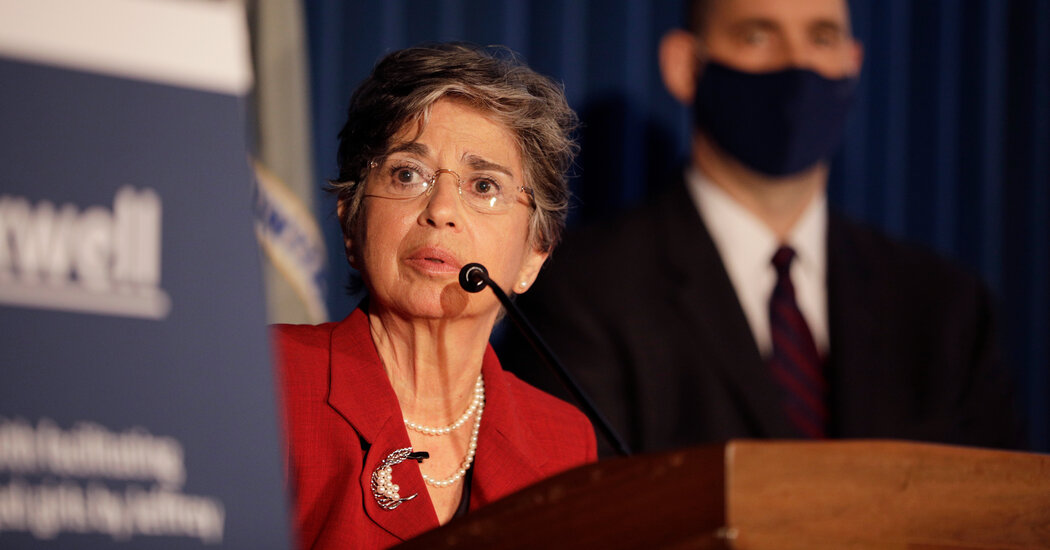 Six months ago, Audrey Strauss became the acting U.S. attorney in Manhattan after a chaotic 24 hours in which President Trump fired her predecessor, Geoffrey S. Berman, whose office had been conducting politically sensitive investigations into people in Mr. Trump’s orbit.

By a quirk of legal timing, though, Ms. Strauss’s term was scheduled to expire in mid-January, several days before the Trump administration ends.

On Tuesday, the judges of the Federal District Court in Manhattan, exercising a rarely used power, formally appointed her to the post, extending her tenure as the U.S. attorney for the Southern District of New York.

While the court gave no reasons, the move clearly seemed intended to keep Ms. Strauss in her job until President-elect Joseph R. Biden Jr. takes office and can fill the post with his own candidate.

The vote, which the court said was unanimous, could also be aimed at trying to lend some stability in the Southern District prosecutor’s office, where Mr. Berman’s ouster was widely seen as the culmination of deep and longstanding tensions between the office and the White House.

Since 2018, the Southern District has sent Mr. Trump’s former fixer and lawyer, Michael D. Cohen, to prison on campaign finance violations and other charges, and has been investigating whether Mr. Trump’s current lawyer, Rudolph W. Giuliani, broke lobbying laws in his dealings in Ukraine. Mr. Giuliani has denied any wrongdoing.

Since Ms. Strauss assumed leadership, she has overseen the prosecution of another former Trump adviser, Stephen K. Bannon, who faces charges with three co-defendants of defrauding donors to a campaign to privately fund a wall on the United States’ border with Mexico, one of the president’s signature political promises. All four men have pleaded not guilty.

Ms. Strauss has also announced the prosecutions of other high-profile defendants, like Ghislaine Maxwell, the longtime companion of Jeffrey Epstein who was accused of helping him recruit, groom and then sexually abuse girls, one as young as 14; and Peter Nygard, the Canadian fashion executive, who faces sex trafficking, conspiracy and other charges. Ms. Maxwell has pleaded not guilty, and Mr. Nygard’s lawyer has denied the charges against him.

Ms. Strauss, a registered Democrat, was named acting U.S. attorney after a dizzying series of events in June. Mr. Trump ousted Mr. Berman after the attorney general, William P. Barr, tried unsuccessfully to persuade Mr. Berman to step aside so one of the administration’s allies could be given the top prosecutor’s job.

Mr. Berman ultimately did not contest his dismissal after Mr. Barr said Ms. Strauss, who had been Mr. Berman’s handpicked deputy, would be given the job on an acting basis. (Mr. Barr said last week that he planned to resign on Wednesday.)

Ms. Strauss, who had a long career as a defense lawyer, served from 1976 to 1983 as an assistant U.S. attorney in the Southern District, where she rose to become the head of criminal appeals and, later, of the unit that handles securities fraud cases. In 2018, Mr. Berman brought Ms. Strauss out of retirement and named her senior counsel and later his deputy.

Ms. Strauss is the third person in a row to fill the Manhattan post without being nominated by the president and confirmed by the Senate. The other two were Joon Kim, the deputy U.S. attorney who in March 2017 succeeded Preet Bharara after he was fired by President Trump; and Mr. Berman, who was appointed in January 2018 by Attorney General Jeff Sessions on a 120-day interim basis.

In April 2018, before Mr. Berman’s term ran out, the federal district judges in Manhattan voted unanimously to name him to the U.S. attorney’s post, which he held until his firing last June.

Ms. Strauss is only the second woman to head the Southern District prosecutor’s office in its 230-year history. 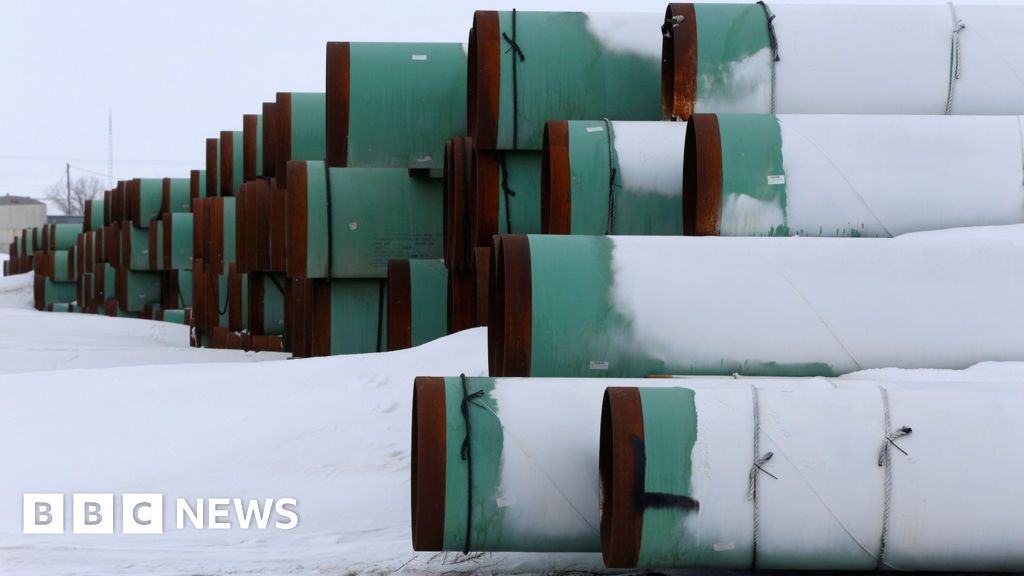 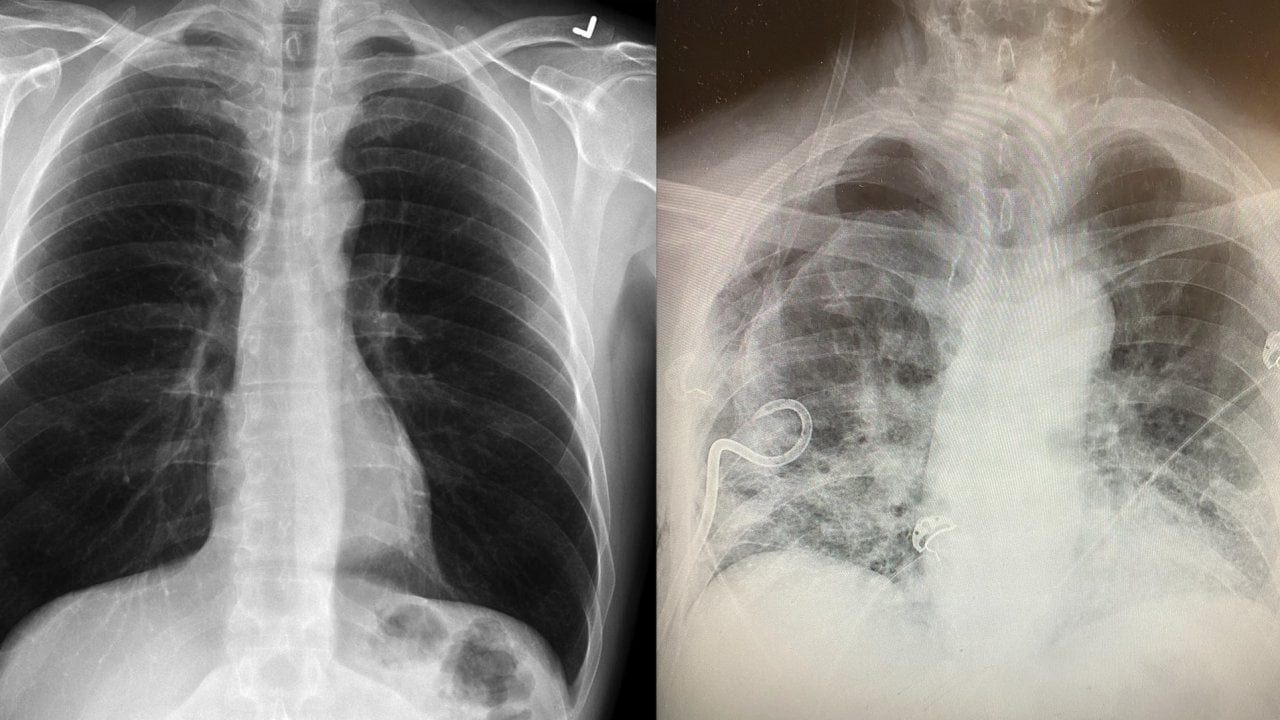