The new case totals are well below the record of 437 cases announced a week ago, but still high relative to the daily case counts seen over the last four months.

Public health experts say hospitalizations often lag behind new cases by at least a week or two, because it takes time for some people with COVID-19 to deteriorate to the point that they need to be admitted to a hospital. An increase in deaths might follow a week or two after that, for those who lose their battles with the disease.

Who got infected: More than a third of the new cases reported Thursday were among people aged 29 and below. Some 40% were between 30 and 49 years old. And a quarter were 50 or older.

Death toll: A total of 273 people are known to have died from the novel coronavirus in Oregon. A 74-year-old man in Umatilla County died at Good Shepherd Health Care System after testing positive 24 days earlier. The state reported he had underlying conditions, but did not say what they were.

A 79-year-old woman in Marion County died at Salem Hospital after testing positive 13 days earlier. She had unspecified underlying conditions.

Positive test rate: The percentage of positive tests released Thursday was 5.5%, though the state released a report Wednesday showing that positive tests had increased to 6.6% for the week ending Sunday.

Public health experts say a rising positive rate is a sign that a state might not be testing enough mild or asymptomatic patients, and missing those cases because it’s primarily focusing its efforts on testing the sickest people. The World Health Organization recommends that figure remain below 5% for two weeks in order for communities to reopen. Across the U.S., the rolling seven-day average is 8.5% nationwide, according to Johns Hopkins University.

If the current rate of coronavirus transmission continues, the number of new daily infections would rise steadily over the next four weeks to around 1,600 infections a day by Aug. 13, with 27 hospitalizations.

If transmission decreased by 10 percentage points, the estimated number of new daily infections would decrease over time to 600 infections a day by Aug. 13, with 17 hospitalizations.

Under the most pessimistic scenario, where transmission increases by 10 percentage points from current rates, daily infections would increase to 2,300 and daily hospitalizations would surge to 46.

Subscribe to Oregonian/OregonLive newsletters and podcasts for the latest news and top stories. 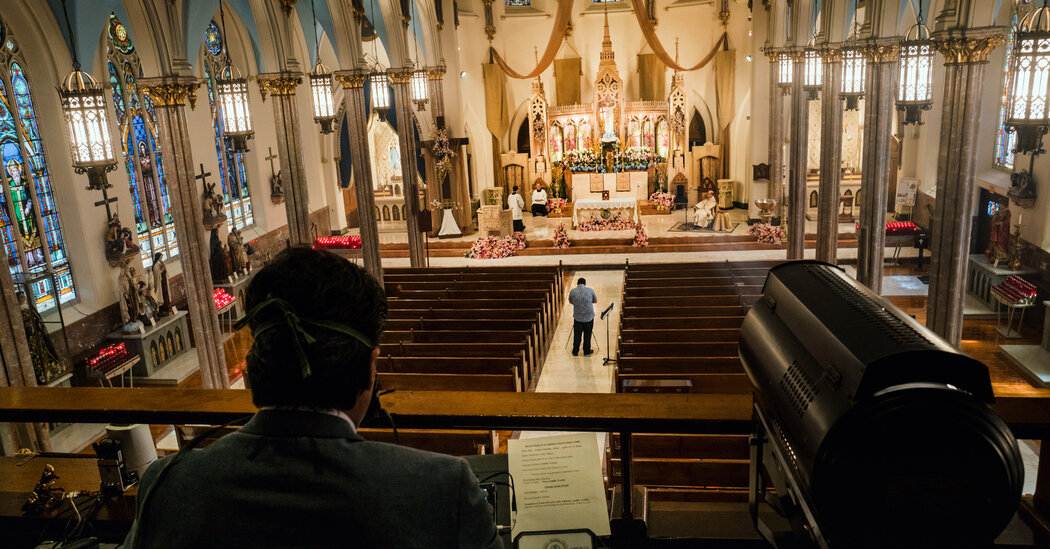