Eleven years ago, Coca-Cola took the wraps off what it called “the fountain of the future.”With a cabinet designed by Italian firm Pininfarina and innards equipped with PurePour technology, the Coca-Cola Freestyle machine revolutionized food service by moving drink dispensing from behind the counter and into the hands of customers.Loaded with a dizzying selection of juices, soft drinks and flavored waters, Freestyle gave customers the choice of 104 flavors—and any combination thereof. Suddenly, if you wanted a grape Fanta with some Minute Maid Light Lemonade and a splash of Dasani, that curious concoction was—courtesy of a touchscreen—right at your fingertips.And lately, that’s been just the problem.Much like ATMs and information kiosks, Coke’s Freestyle machines were conceived at a time when nobody envisioned that pressing your index finger into a computerized plastic membrane could be a medically risky activity. And while the CDC has said that infection through contaminated surfaces is not the primary way that Covid-19 spreads, many Americans are wary of touching anything that others have touched.In the wake of these fears, earlier this week Coke unveiled what you might call Freestyle 2.0, an upgrade that allows the Freestyle machines to be operated via smartphone.“All Coca-Cola beverage dispensers are safe with recommended care and cleaning,” said Coca-Cola Freestyle’s vp Chris Hellmann in a statement. “But given these uncertain times, people may prefer a touchless fountain experience.”Coke’s development team also performed all of the programming necessary to get the machines to operate without forcing customers to download an app. Any smartphone camera will scan a new QR code on the fountain’s display screen, allowing the user to select from a drink menu right on their phone.The modified Freestyle machines are obviously an idea suited to the times. According to the company, 40% of consumers say they “feel safer when in control of their beverages.”But an equally significant benefit of Coke’s new technology may have nothing to do with drinks at all.Branding consultant David Deal observes that while much attention has been rightfully focused on the public’s physical safety during the pandemic, there is a less-discussed element of emotional wellbeing associated with that safety—and Coke is delivering on that front, too.“We’re just barely starting to understand the emotional impact that the virus has on society, and little experiences that make life more bearable have more value than we know right now,” he said.“We’re living in unbelievably stressful times, and if Coca-Cola launches a mobile interactive technology that reduces our stress even a little bit, then more power to Coca-Cola,” Deal continued. “The mental health impact to make our world a little more bearable cannot be underestimated. Anything that makes us just a little more comfortable going out and living our lives is a plus for society.”In June, the American Psychological Association released a report documenting that over 80% of adults feel stressed about the country’s future, owing to the impact of Covid-19. The Journal of the American Medical Association has reported that well over one in 10 people have been suffering “serious psychological distress.” Public health officials have been warning for several weeks now that, Covid-19 infections notwithstanding, the next big health emergency in the country might well come from the emotional damages wrought by pandemic life.In times such as these, stress relief counts as a sound marketing tactic.Ever since its notorious debacle over New Coke way back in 1985, Coca-Cola has been acutely aware of the importance of how consumers regard not just the company’s products, but the company. Coca-Cola already ranks high on Fortune’s annual list of the world’s most admired corporations (No. 12, to be exact, just behind Southwest Airlines and just ahead of Nike.)Continue Reading 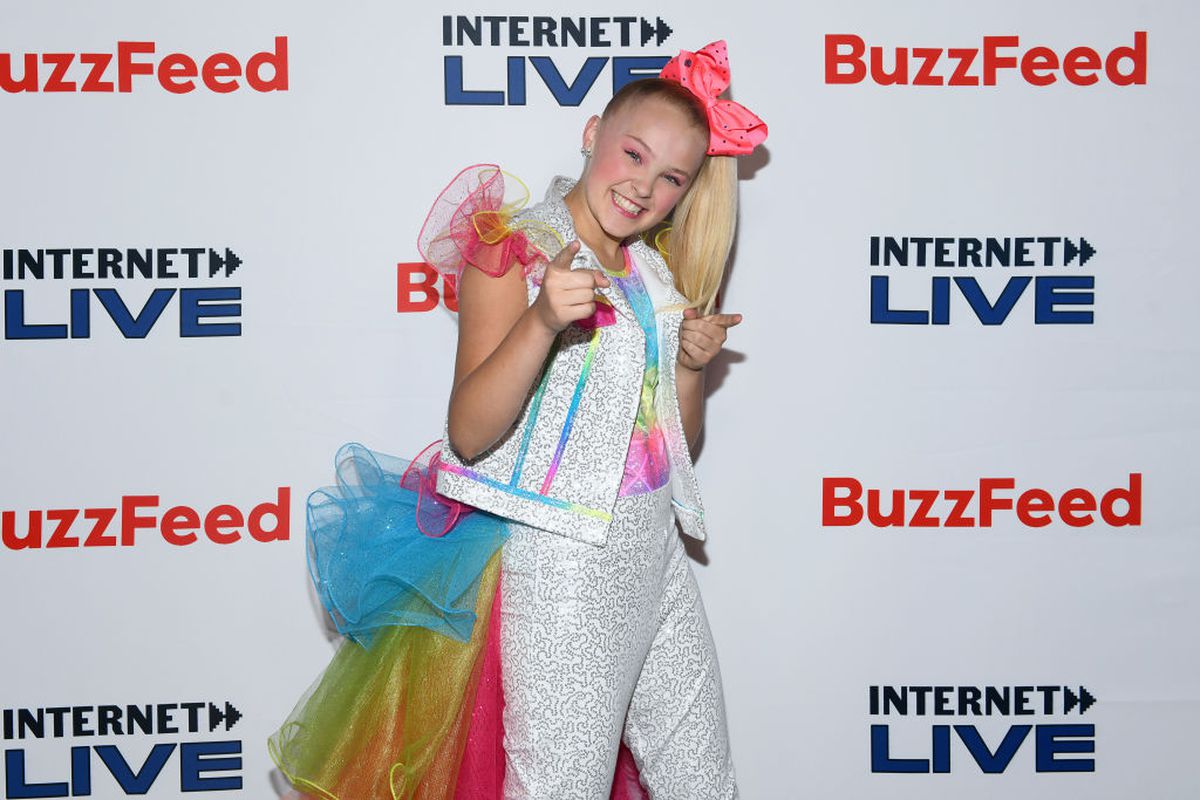