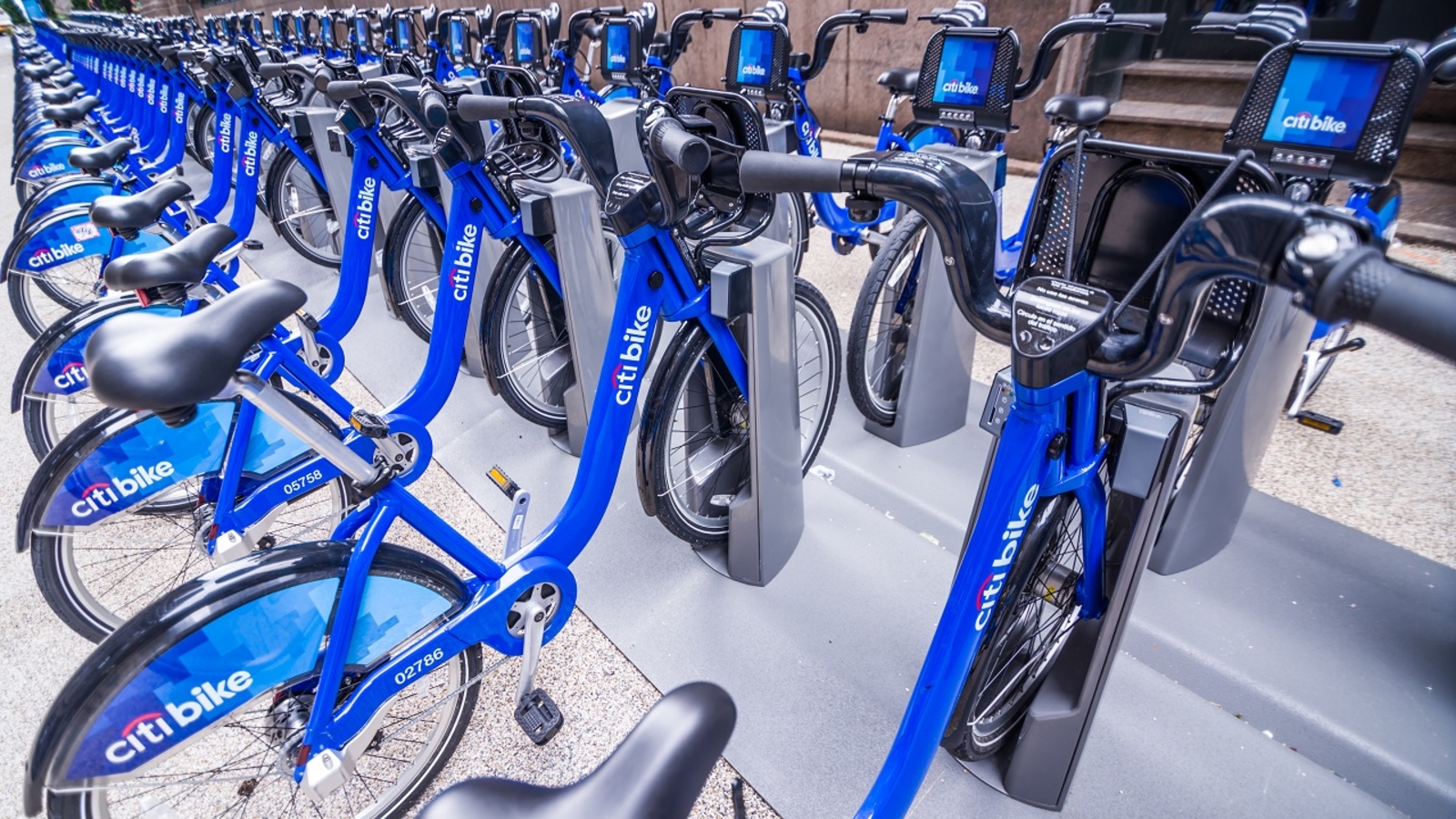 NEW YORK — Citi Bike says it is aware of a scam in New York City in which thieves are switching the QR code stickers on rental bicycles in order to steal bikes unwittingly unlocked by customers.

The scammers wait for a renter to unlock a bicycle using the QR code, then ride away on the bike to which the code actually belongs, officials said.

Aleks Kruzel of Woodside, Queens was scammed at a Citi Bike station on 52nd and 11th Ave in Hell’s Kitchen in late June.

“I walked up to the Citi Bike and I picked out an e-bike and I scan my QR code, but instead of my bike going ‘ding,’ the far side of the station, somebody else’s bike went ‘ding,’ one thing, and they rode away on my bike,” said Kruzel.

Kruzel says she informed Citi Bike of what happened, and was not charged.

“Citi Bike is aware of this issue and, while it has not been widespread, we have been actively working to address it in a number of ways, including upgraded QR decals,” said Citi Bike spokesperson Jordan Levine told The New York Post.

Each rental ride costs $3. But a customer can be charged $1,200 if a bicycle they rent ends up lost or stolen.

June and July were two of the busiest months in the history of the program, with a total of more than 6.2 million rides purchased in New York City, including a single-day high of 126,099 rides on July 24 alone, Levine said. 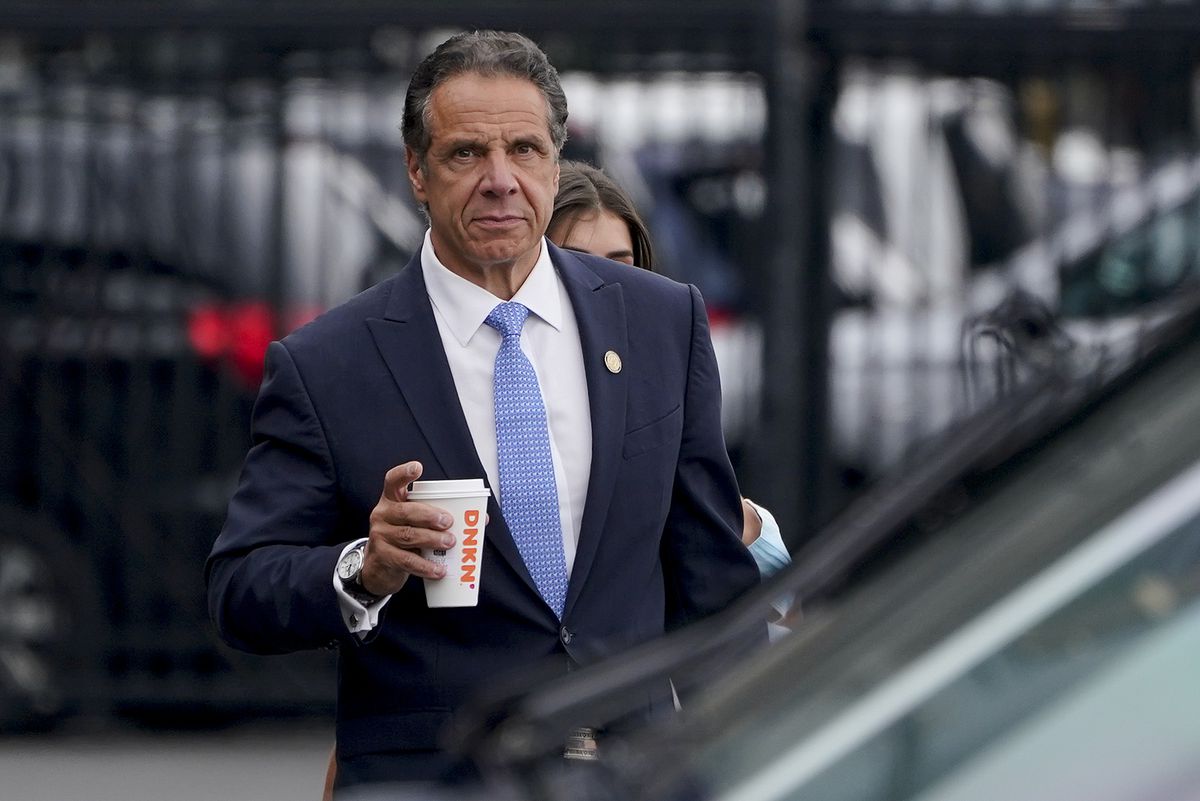 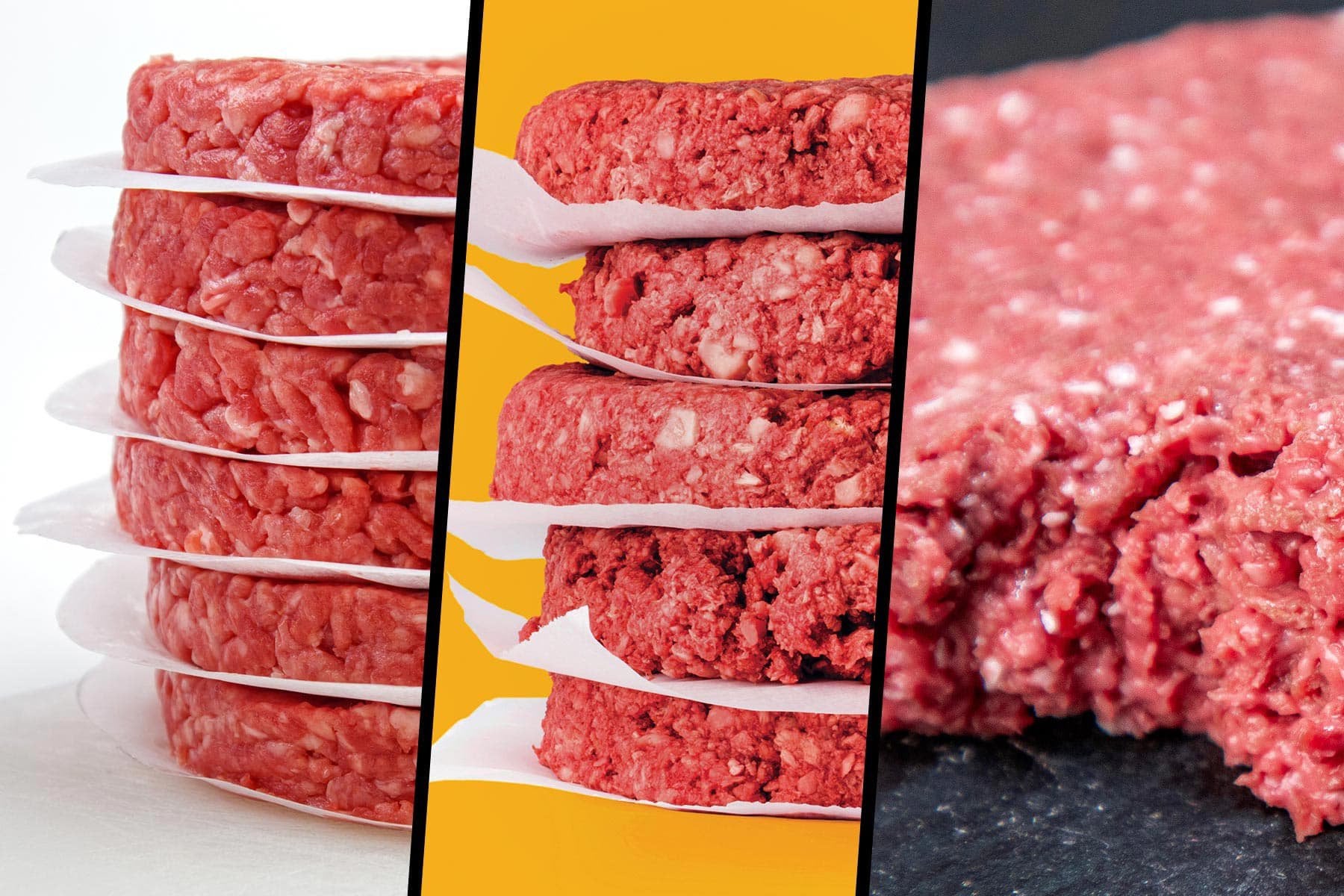