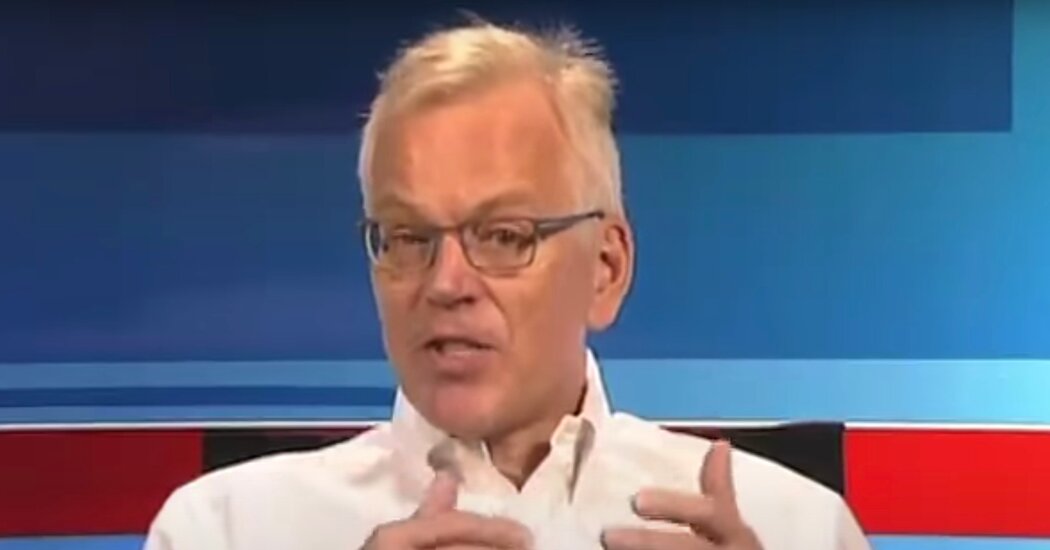 About five years ago, New York City’s child welfare agency began working with a prominent Columbia University professor to study foster children who identify as L.G.B.T.Q. — a significant undertaking because nationwide data on gay and transgender teenagers in foster care is scarce.

The groundbreaking study by the professor, Theo Sandfort, was released in November and praised by advocacy groups and academics. They said the findings for the first time demonstrated what had been seen anecdotally: over a third of young people in the city’s foster care system identify as L.G.B.T.Q. and struggle to find the support they need.

Then came the backlash.

Some critics of the child welfare agency circulated what they contended was questionable research and writings by Dr. Sandfort in the 1980s on pedophilia in the Netherlands. They challenged whether he should have been selected to conduct the study.

The agency, the Administration for Children’s Services, said last month that it stood by the foster care survey. It said it would use the findings to adopt a plan to improve social services for L.G.B.T.Q. foster children and would build on its research.

But the agency also said it would sever its ties to Dr. Sandfort.

The controversy has roiled the tight-knit world of child welfare advocacy groups and raised unsettling questions about academic freedom and how institutions should respond to efforts to discredit researchers based upon work conducted long ago.

The agency’s decision was first reported by The Imprint, a child welfare news outlet.

Dr. Sandfort, who is also a social psychologist and a research scientist at the H.I.V. Center for Clinical and Behavioral Studies, said in a statement last month that his research on pedophilia was based on two studies he did as a graduate student in the 1980s. At the time, he said, the Dutch government was debating lowering the age of consent.

One of those past studies included interviews with minors in the Netherlands and described their sexual relationships with adult men as “positive.”

“Any statements I made regarding the law were exclusive to the Netherlands and in the context of this political debate,” he said in the statement. “I have never advocated for adult-child sexual interactions, and I have never promoted or participated in such activities.”

Snippets of his research in the Netherlands were posted on social media after the child welfare agency publicized the study and a plan to improve services for L.G.B.T.Q. youths. A story about the study appeared in The New York Times in November.

Agency officials learned of Dr. Sandfort’s research on pedophilia through those posts on social media, said an agency spokeswoman, Marisa Kaufman. After reviewing the past work, the agency decided to let Dr. Sandfort go.

“The City of New York has zero tolerance for pedophilia,” Ms. Kaufman said in a statement. “The health, safety and well-being of children is our top priority, and those who endanger children are contrary to the values of our city.”

Joyce McMillan, a community organizer and critic of the agency, is planning a rally this month against the agency after learning about Dr. Sandfort’s past work.

In an interview, she said she was most concerned about the agency’s lack of vetting. The agency only cut ties with Dr. Sandfort after his past work was uncovered by parent advocates, she said.

The agency spent about $416,000 in private and public funding on the survey project over the course of five years, according to budget information provided by the agency. . Westat, a research firm, received $268,995 to conduct the survey, and Columbia received $146,000, which included fees to Dr. Sandfort.

The Annie E. Casey Foundation, a philanthropy for underprivileged children that contributed funding, removed all references to the study from its website “upon learning that the researcher has published work in the past that is fundamentally inconsistent with our values,” Norris West, a spokesman for the philanthropy, said in a statement.

The city child welfare agency said its current leadership — including David Hansell, the commissioner appointed in 2017 — was not aware of Dr. Sandfort’s work on pedophilia.

Emails provided by Dr. Sandfort show that he sent the agency two copies of his curriculum vitae: an abbreviated version in 2014 and a full version in 2015.

His work in the 1980s included “Boys On Their Contacts with Men: A Study of Sexually Expressed Friendships” and “Pedophile Relationships in the Netherlands: Alternative Lifestyle for Children?”

One of the studies was based on interviews with 25 boys in the Netherlands who had “ongoing relationships with pedophiles.” The abstract of the article states that the relationships “were experienced in predominately positive terms; evidence of exploitation or misuse was absent.”

Dr. John Santelli, a co-director at the H.I.V. Center and Columbia professor, described Dr. Sandfort as a respected researcher and compassionate teacher. He said Dr. Sandfort’s past research was not meant to condone pedophilia but to understand it.

He added that doing research on a “difficult topic shouldn’t disqualify somebody from doing other research.”

“Americans don’t necessarily want to face issues related to adolescent sexuality, and we often don’t include them in surveys, we don’t listen to them, we don’t give them voice in our research,” Dr. Santelli said. “On some level, I think Theo’s work 25 years ago was brave to examine those questions and help us understand a group of young people that are at considerable risk.”

Decades ago, David Finkelhor, the current director of the Crimes Against Children Research Center at the University of New Hampshire, was one of several experts who criticized Dr. Sandfort’s research as “unrepresentative.”

Sexual involvement with an adult is “one of the highest risk childhood adversities” that can lead to severe mental health consequences, and many victims do not come to terms with the abuse until years later, Dr. Finkelhor said.

“It violates deeply held moral standards about consent and capability of consent,” he said.

Mark Courtney, a University of Chicago professor and child welfare expert, said Dr. Sandfort’s work in the 1980s was problematic and “out of touch” with broader research on sexual trauma in minors.

Ultimately, Dr. Courtney said, Dr. Sandfort’s past should not damage the credibility of the recent foster care survey because the study was transparent in its methods. He added that research on L.G.B.T.Q. youth in foster care is critical to understanding their experiences.

“I would hope that this attention to Dr. Sandfort’s background does not detract from that effort,” he said. 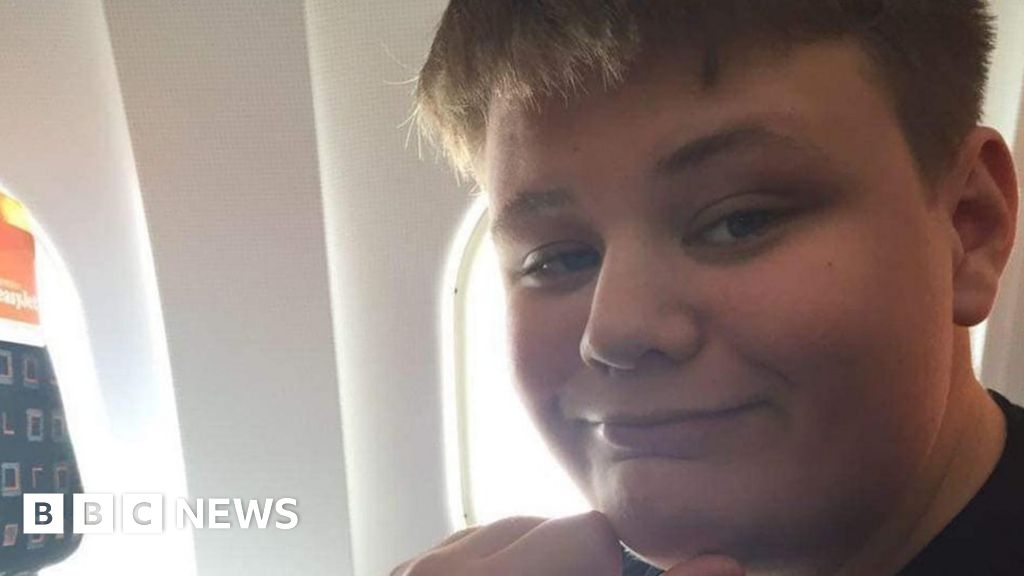 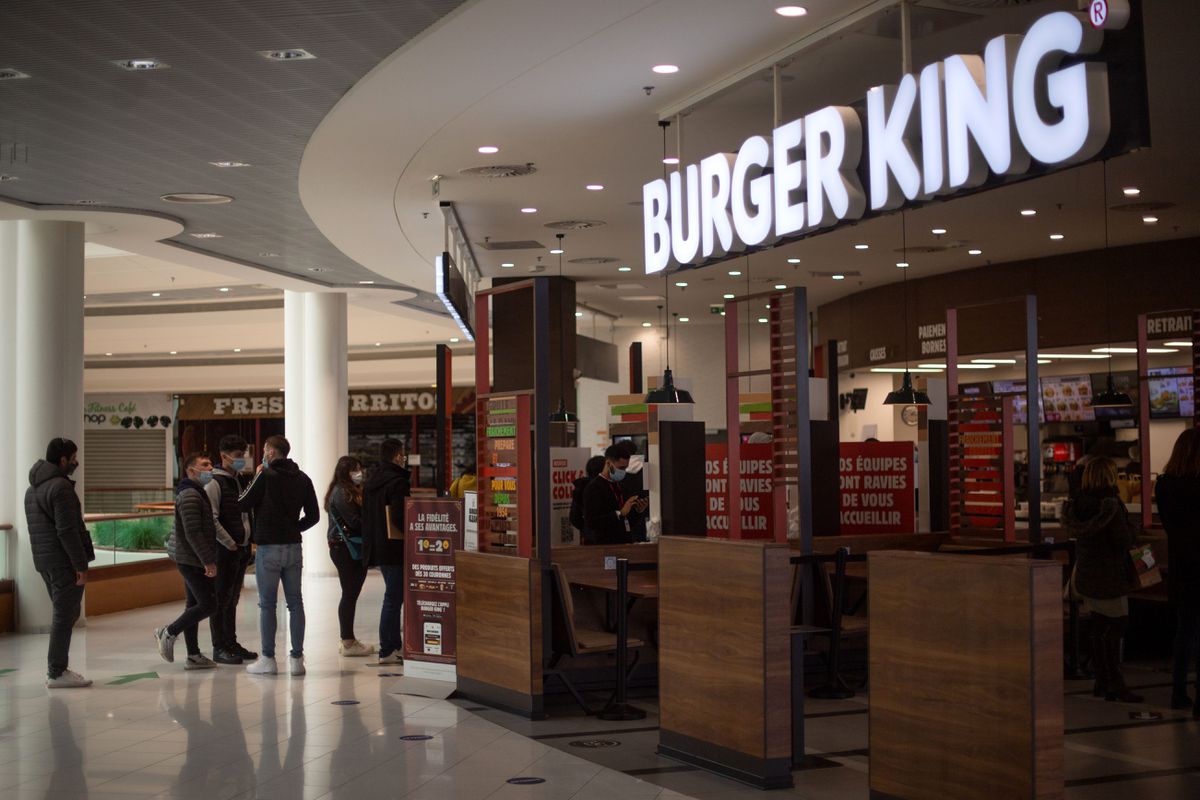