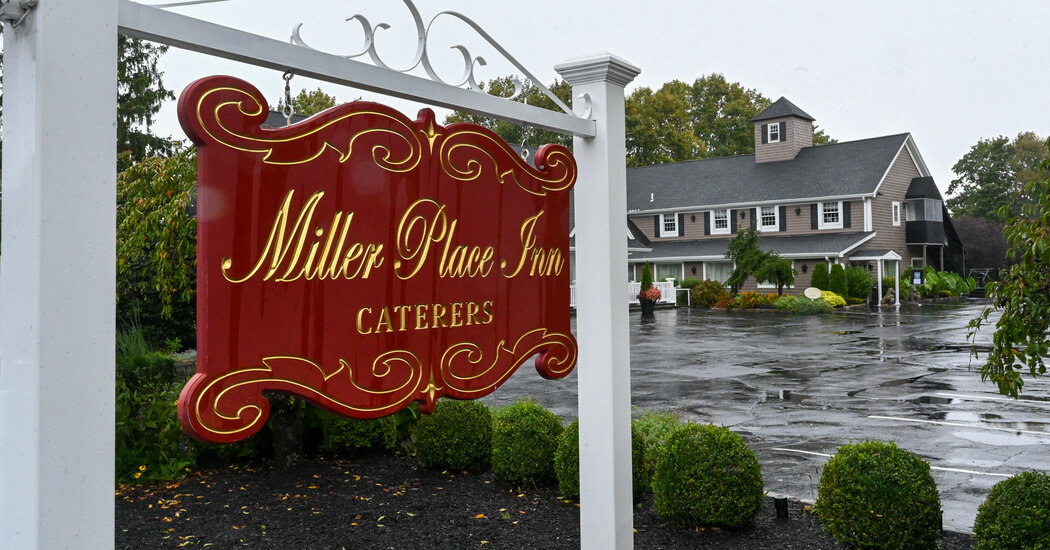 But those treats are unavailable for now. The inn has closed temporarily and its owners have been fined after one such party there last month left 37 people infected with the coronavirus and forced over 270 to quarantine, officials said.

More than 80 people attended the Sept. 25 party, officials said, well above the 50-person limit imposed by Gov. Andrew M. Cuomo as part of New York’s broader effort to keep the virus at bay.

As a result, Mr. Cuomo said on Wednesday, what was planned as a celebration turned into a so-called super-spreading event.

“They had a Sweet 16 party,” the governor said at a news conference. “How sweet. Yeah, it wasn’t that sweet. Dozens of people from the Sweet 16 party got sick. It just shows you how one event can generate so many cases.”

The party in Miller Place was at least the second large gathering in Suffolk County, a mix of working-class and affluent communities on eastern Long Island, to flout the state’s restrictions on crowd sizes.

In July, the state opened an investigation after more than 2,150 people attended a charity concert in the Hamptons that featured the D.J. duo the Chainsmokers and the chief executive of Goldman Sachs spinning records in his side gig as a D.J.

Officials said on Wednesday that the concert’s promoter, In the Know Experiences, would be fined $20,000 and that the Miller Place Inn’s owners would be fined $12,000 for violating regulations and increasing the risk that the virus would spread.

Donna and Christopher Regina, who own the inn with family members, did not respond to requests for comment. The inn’s website says it is “Long Island’s Best Wedding Venue” and lists the “Diamond Sweet 16 Package” as perfect for a girl turning 16 or celebrating a quinceañera.

“Let us help you make her special day unforgettable,” the website says.

A lawyer for the family, Anthony P. Gallo, said the Reginas had spent around $10,000 on various safety measures to protect patrons during the pandemic.

“They’ve conducted themselves always within the letter of the law, they’ve never had any problems,” Mr. Gallo said, adding, “They’re just beside themselves with the turn of events.”

But Steven Bellone, the Suffolk County executive, said the Department of Consumer Affairs had previously issued the inn’s owners three written warnings that included descriptions of the state guidelines limiting events there to 50 people.

After the party, he said in an interview, the virus rippled through the county, with the rising number of cases forcing one school to close and leading people connected to 34 other schools into isolation or quarantine.

It was Suffolk County’s first major virus outbreak since the spring, Mr. Bellone said. And without the county Health Department’s swift contact-tracing efforts, he said, “the community spread would be out of control.”

As for the Chainsmokers concert, organizers had described it beforehand as a “drive-in music experience,” where guests would sit outside near their parked cars in spaced-out areas to watch the performers in a “safe and controlled environment.”

But video footage that was widely shared on social media showed crowds of people standing close together, with some of them wearing face coverings improperly.

In The Know Experiences declined to comment on either Mr. Cuomo’s remarks or the fine.

The governor also said that town officials in Southampton, where the concert was held, would not be allowed to issue permits for group gatherings without receiving state approval first.

“I’ve spent time talking to the people in the Town of Southampton,” he said. “Frankly, I don’t know what they were thinking.”

Southampton’s town supervisor, Jay Schneiderman, said in an interview that state officials had not provided details about their plan to regulate the town’s events.

“We haven’t seen anything in writing yet to that regard,” he said. “But that would be holding Southampton to a different standard.”

Mr. Cuomo also threatened on Wednesday to withhold state funds from local governments that failed to enforce school closings and other restrictions in areas with high infection rates, although he did not provide details on how he would act on the threat.

“Hopefully that will motivate them,” he said. 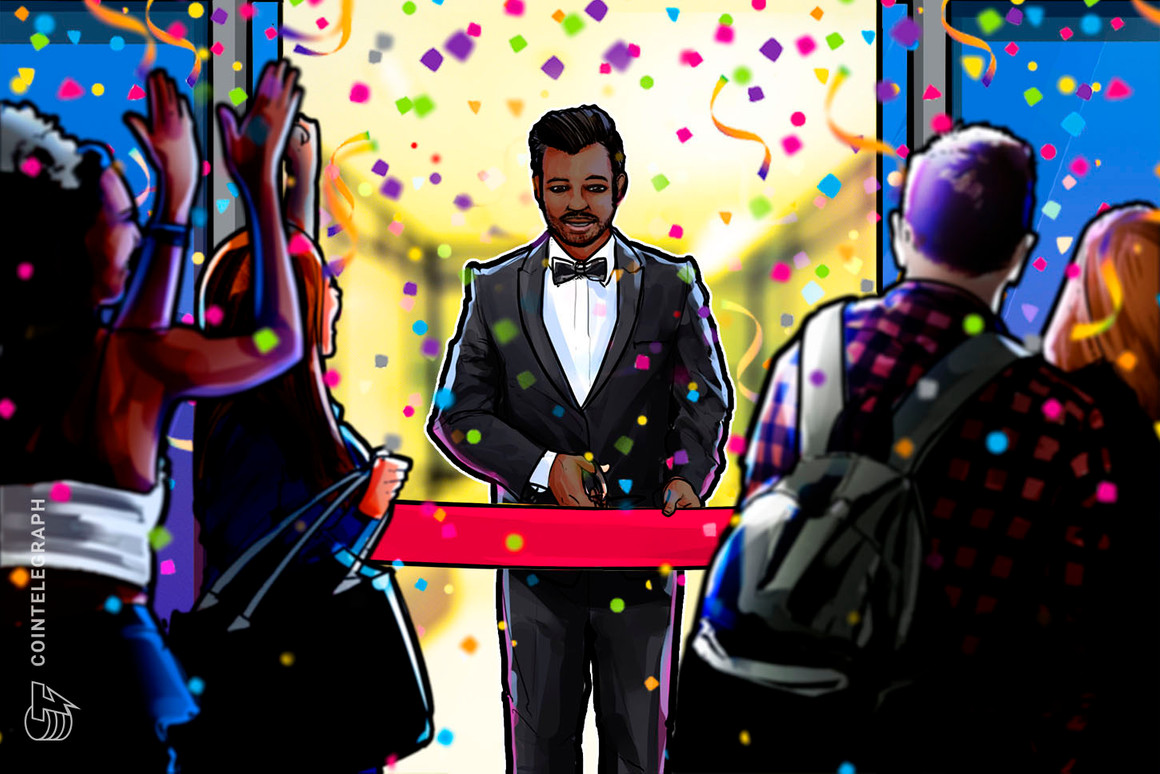