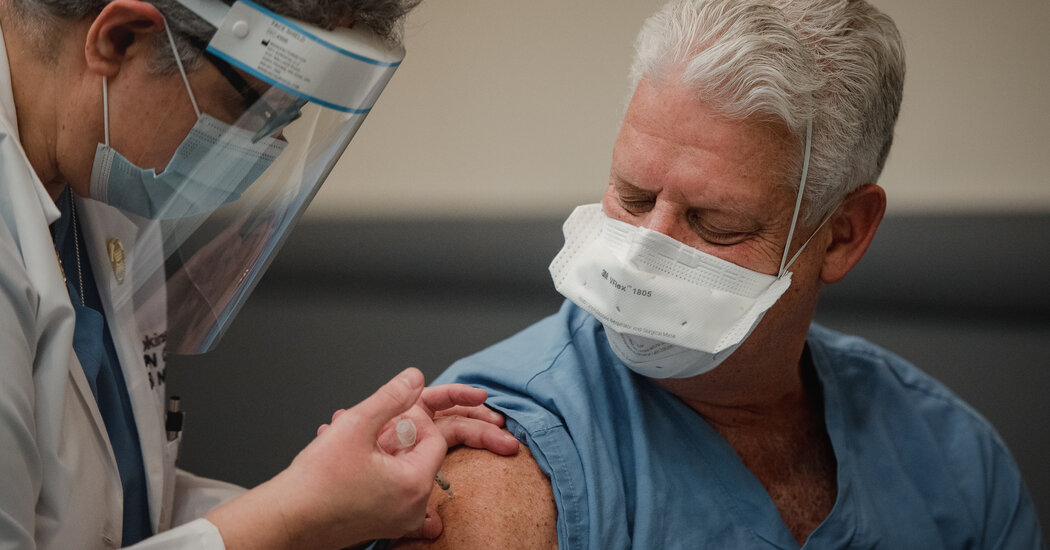 A working group of the committee suggested that in addition to teachers, firefighters and police, “frontline essential workers” should include school support staff, day care employees, corrections personnel, public transit, grocery store and postal workers, and those in working in food production and manufacturing.

But the group’s formal recommendation is not that specific. The panel, the Advisory Committee on Immunization Practices, emphasized that its recommendations were nonbinding and that every state should fine-tune them to serve the unique needs of its population.

The 13-to-1 vote came as frustrations flared nationally about the pace of vaccine distribution. This weekend, Gen. Gustave F. Perna, who heads the Trump administration’s distribution effort, apologized for states learning at the last minute that they would receive fewer doses of the Pfizer vaccine next week than they had expected. Tensions were also roiling in some states over local decisions regarding which health care workers should get their shots immediately, and which — including hospital administrators who do not see patients, some of whom were vaccinated last week — should wait.

When the committee signaled last month that essential workers should precede adults 65 and older, many members supported that view, expressing alarm that these workers, who are often low-wage people of color, were being hit disproportionately hard by the virus and were additionally disadvantaged because of their limited access to good health care.

But when word of that proposal emerged, the public reaction was frequently harsh because many people felt that the elderly deserved protection first, as they, too, are dying at disproportionately high rates and overwhelming health care facilities.

In addition, the committee faced a flood of often vicious accusations that it was prioritizing other racial groups over white people.

In a strongly worded statement before the panel’s vote on Sunday, its chairman, Dr. Romero, pushed back. “Our attempt has been always to achieve equitable ethical and fair distribution of that resource. We have never targeted a specific ethnic nor racial group for receipt of the vaccine,” he said. 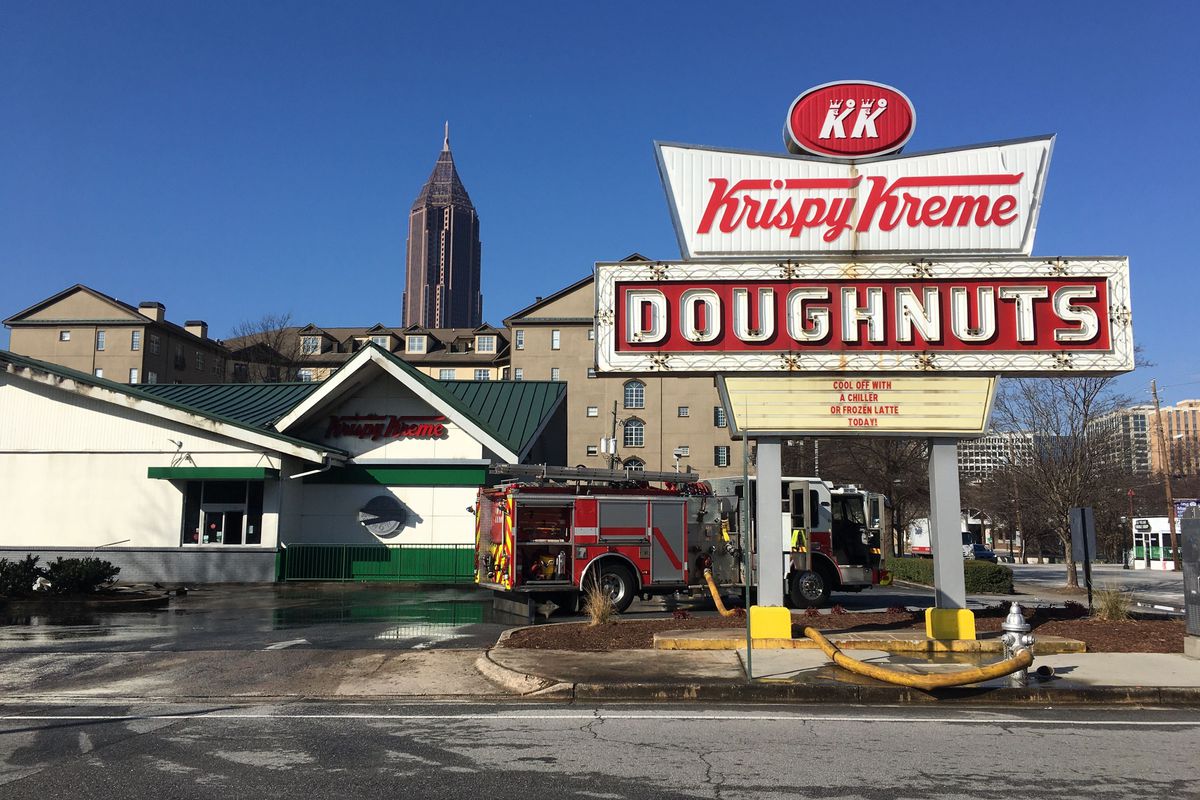 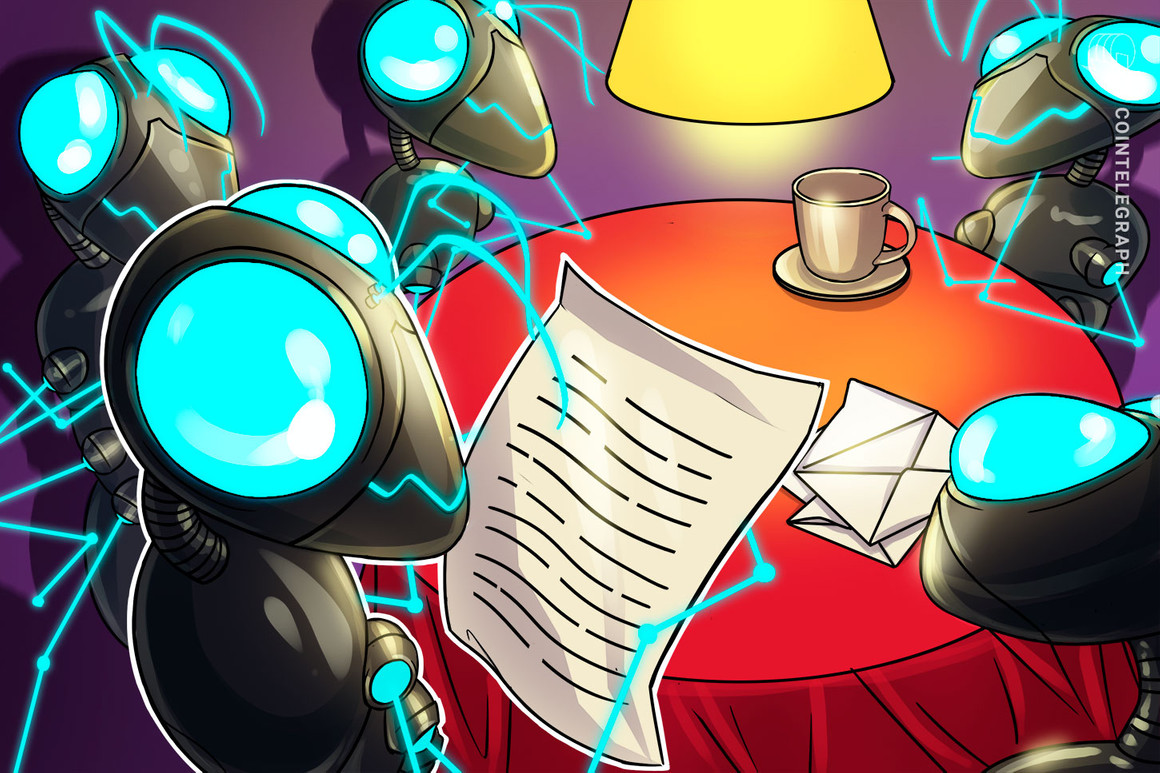 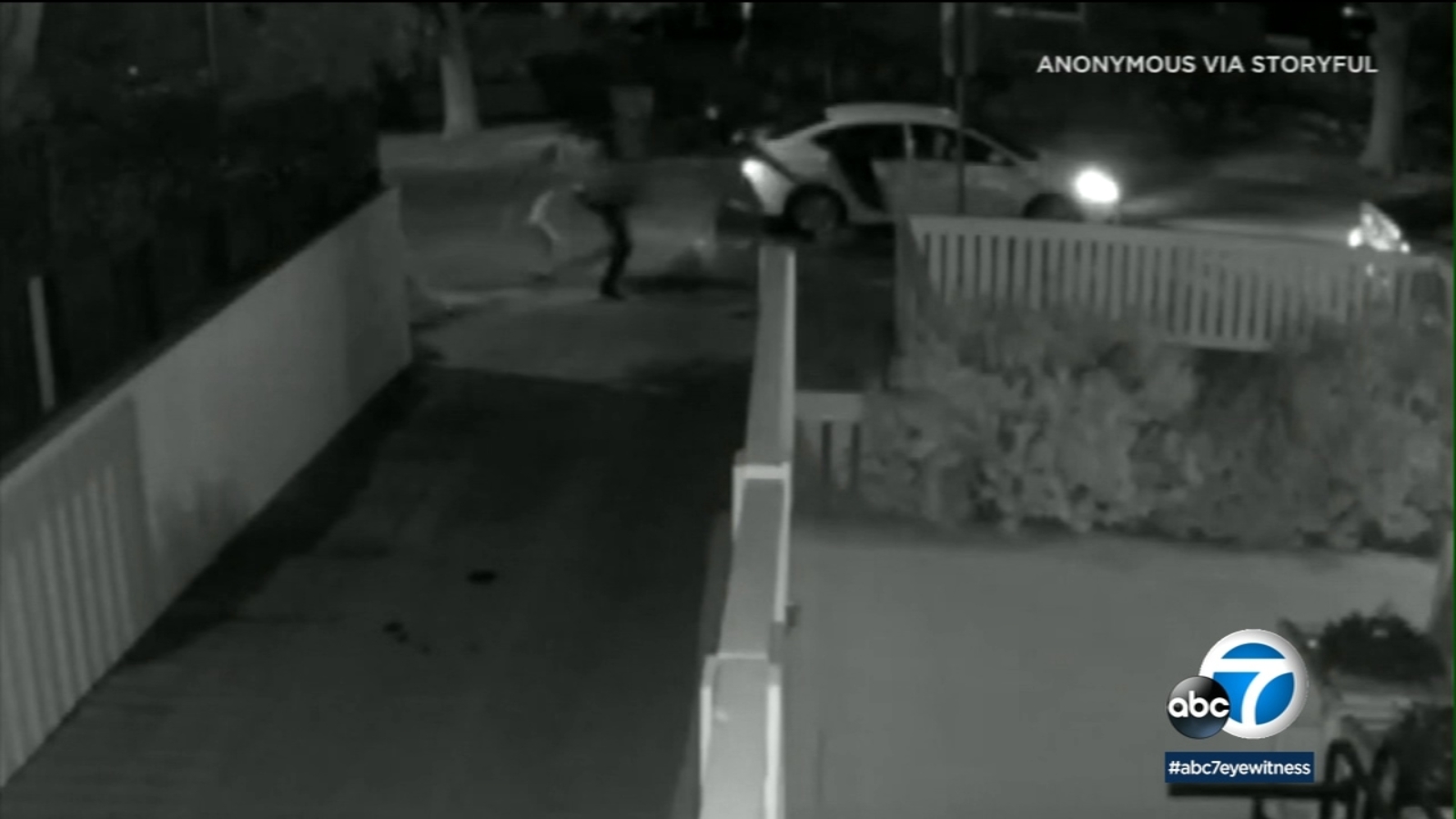 Golden Globes: Celebrity make-up artists on their job in the pandemic