Riot Blockchain is relocating a portion of its operations to a facility operated by Coinmint in New York despite it comprising the epicenter of the U.S. COVID-19 pandemic.

Bitcoin (BTC) mining firm Riot Blockchain has entered into a deal to relocate a portion of its mining operations to a facility in New York operated by Coinmint.

Riot claims to have assessed the risks associated with operating in New York amid the COVID-19 pandemic and determined that Coinmint’s “plug and play” infrastructure mitigates many of the concerns pertaining to coronavirus.

The partnership comes amid thin profit margins for many United States-based mining companies resulting from the mid-March crypto market crash.

In a press release, Riot states that it has entered into “a co-location mining services contract” to relocate a portion of its recently purchased Bitmain Antminer S17s from Oklahoma to Coinmint’s facility in Massena, New York.

When the miners arrive at Coinmint’s Massena facility, a former Alcoa Aluminum smelter, they will undergo initial operational testing before going live. Coinmint is one of the largest data center operators in the United States.

Riot asserts that the hosting arrangement will have a positive impact on its power costs, the heat and environmental issues associated with its Oklahoma facility, and may allow the firm to expand its total hash rate capability.

After deploying its newly purchased Antminer S17s in March, Riot blockchain was able to mine 102 new BTC over the course of the month.

By contrast, Riot had only produced 45 Bitcoins during December — when the firm had not yet deployed any S17s and was still exclusively operating S9 minters. 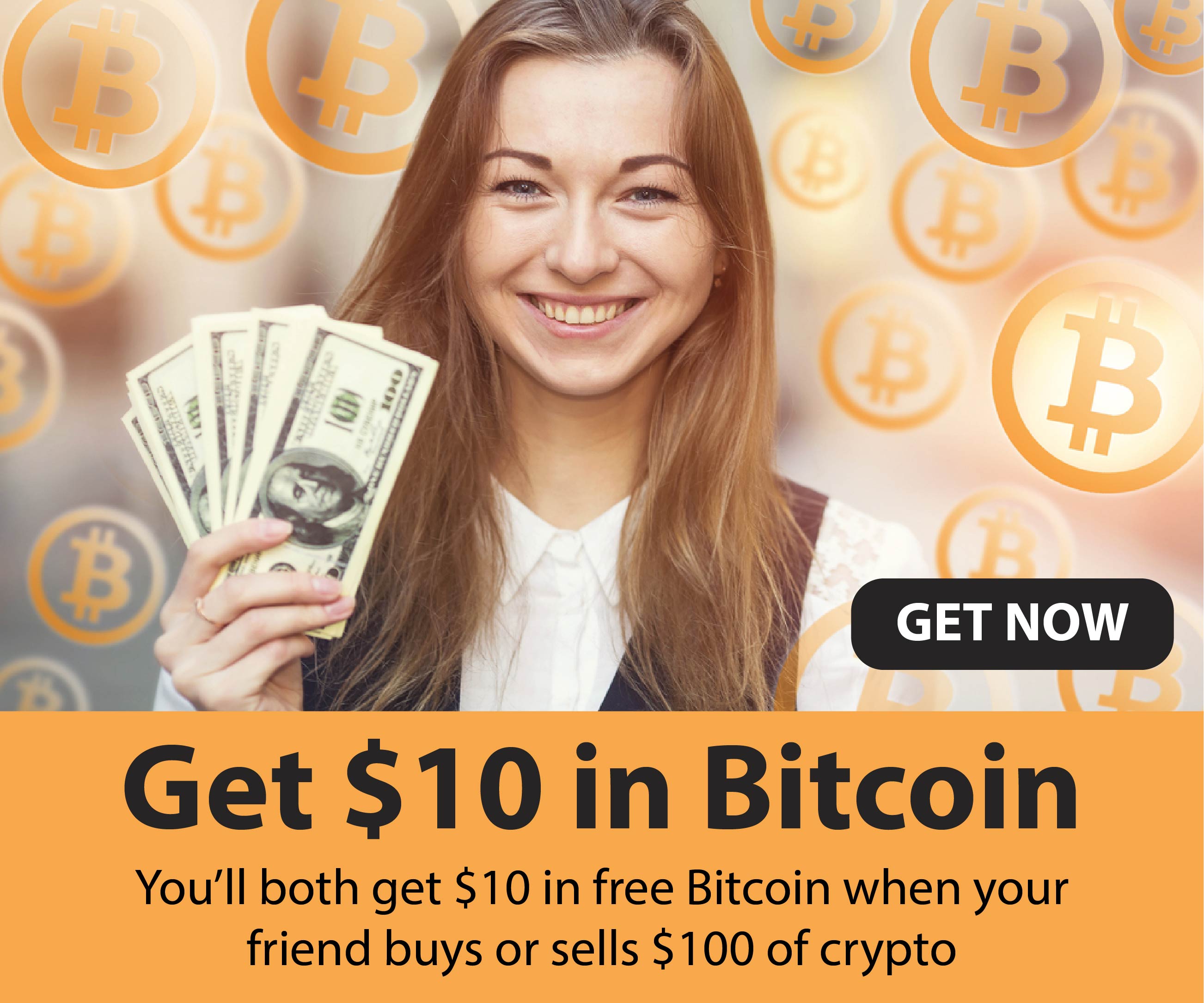