Joe Biden and Barack Obama are stepping up their attacks on President Donald Trump and defending their time in the White House in a new videoBy WILL WEISSERT and BILL BARROW Associated PressJuly 23, 2020, 3:18 PM5 min readWASHINGTON —
Democratic presidential candidate Joe Biden and former President Barack Obama stepped up their attacks on President Donald Trump and defended their time in the White House in a new video showing their first in-person meeting since the coronavirus outbreak began.
The 15-minute video, posted online Thursday, is the latest maneuver to get the former president involved in the 2020 campaign for his former vice president, as Biden tries to rebuild Obama’s winning coalition in November.
The former president and vice president used the interview-style conversation to amplify Biden’s arguments against Trump, with Obama emphasizing Biden’s experience and personal attributes. They pointed to their administration’s signature health care law and blamed Trump for stoking division and animosity among Americans from the moment he entered the 2016 presidential race. They also were sharply critical of the Republican president’s efforts to combat the coronavirus, which has killed more than 140,000 Americans.
“Can you imagine standing up when you were president and saying, ‘It’s not my responsibility, I take no responsibility’?” Biden says, offering a line of attack similar to his recent campaign speeches when he asserted that Trump “quit” on the country and has “waved the white flag” in the pandemic.
“Those words didn’t come out of our mouths while we were in office,” Obama replies.
The pair is shown in the video wearing masks while arriving at an office, then sitting down well apart from each other to observe social distancing for a bare-faced chat. Biden’s campaign billed it as their first face-to-face meeting since the coronavirus pandemic began.
Obama compared the nation’s current economic circumstances to what he inherited when he took office in 2009 after the financial collapse that played out during his general election campaign the previous year.
“We had to move fast, not just 100 days,” Obama said. “We had to move in the first month to get the recovery act passed.” Biden, calling Obama “Mr. President,” answered that he’d repeat what he learned: “We have got to sustain and keep people from going under forever.”
The former president largely stayed out of the once-crowded Democratic primary but endorsed Biden in April, when he was the last candidate standing. Obama hosted a virtual fundraiser for his former vice president last month that raised $7.6 million, the most of any Biden campaign event so far. He warned then against Democrats becoming “complacent and smug.”
In other exchanges, Obama and Biden blast Trump’s view of American society, and Obama praises Biden as possessing an empathy that Trump lacks.
“He ran by deliberately dividing people from the moment he came down that escalator, and I think people are now going, ‘I don’t want my kid growing up that way,’” Biden said, recalling Trump’s 2016 campaign.
Obama responds that he had confidence in Biden’s “heart and your character.” Governing, the former president said, “starts with being able to relate. If you can sit down with a family and see your own family in them … then you’re going to work hard for them, and that’s always what’s motivated you.”
Trying to amplify the point, Biden discussed the final months before his son Beau died of brain cancer and tied it to the 2010 health care law Obama signed. Biden said he recalled thinking “to myself, what would happen if his insurance company was able to come in — which they could have done before we passed Obamacare — and said, ‘You have outrun your insurance.’”
Obama says, “I couldn’t be prouder of what we got done.” The meeting in the video — and the Biden campaign promoting it to voters — illustrates the larger role Obama is expected to play for the presumptive Democratic presidential nominee in the months before November.
Obama remains a go-to foil for Trump and the Republican base, just as he was throughout his two terms as president. But the 44th president’s two winning coalitions remain the rough model for a Biden victory in November.
At the time of the 2016 election, Obama had a 53% Gallup job approval rating, with 45% disapproving, for a net positive approval of 8 percentage points. When he left office a few months later, that net positive had risen to 22 percentage points: 59% approve, 37% disapprove. In 2018, when Gallup assessed past presidents’ public standing, Obama notched a retrospective approval of 63%.
For Trump, meanwhile, Gallup has measured just three net positive approval ratings during three-plus years in office, all coming in the thick of Democrats’ presidential primary fight this year and none of them higher than 4 percentage points.
Trump’s reelection campaign didn’t immediately respond to a request for comment after the Biden video’s release.
———
Barrow reported from Atlanta.
Read More Ethereum 2.0 closes in on $4B value locked as stakers commit over 2% of supply 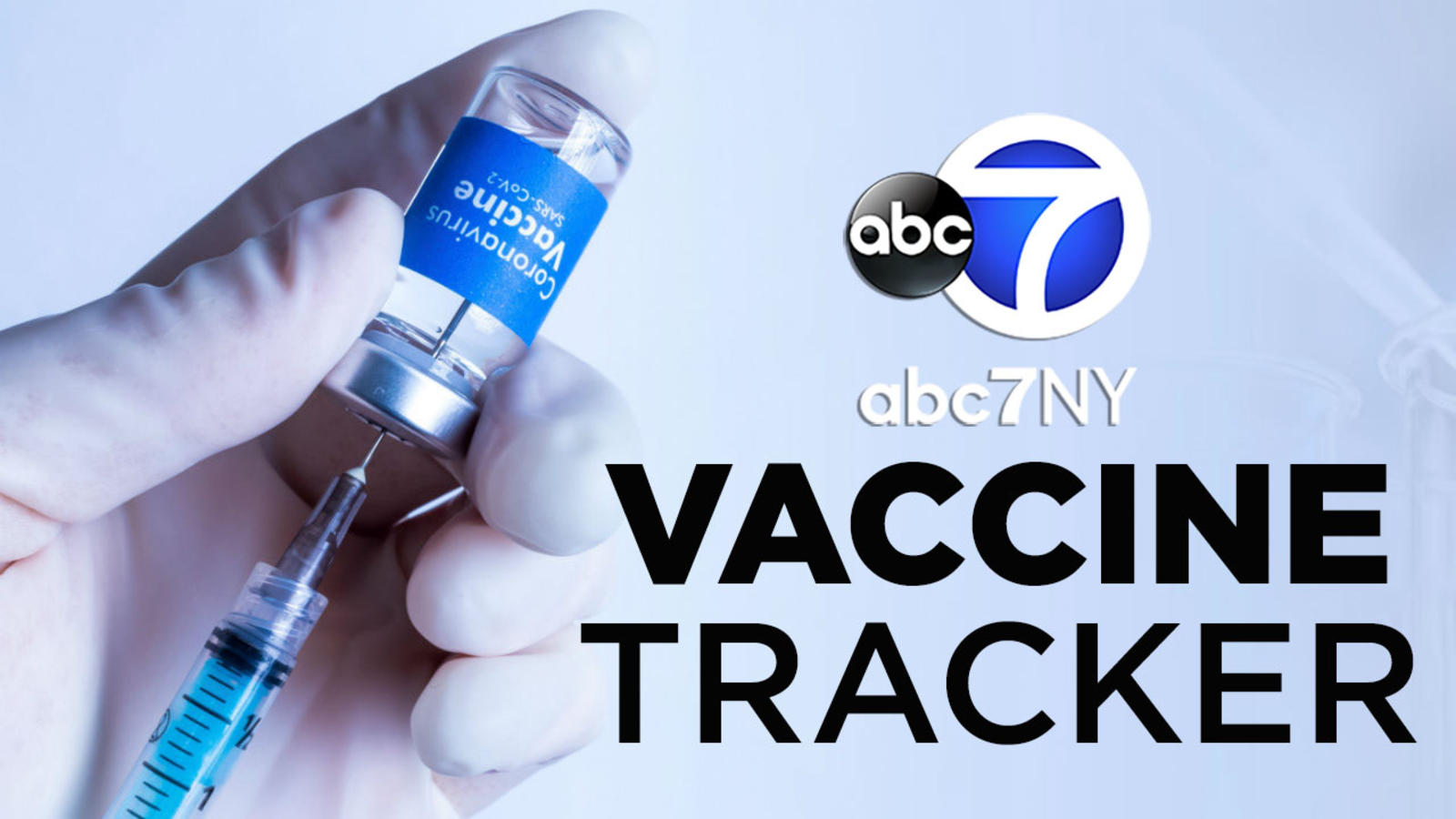