Basketball superstars Chris Paul, Carmelo Anthony and Dwyane Wade have launched a fund to support the Black community, and plant-based protein brand Beyond Meat has signed on as one of the first partners of the nonprofit group.Los Angeles-based Beyond Meat, a major player in the faux meat category, has a close, ongoing relationship with Paul, who’s an investor in the company, frequent ad star and brand ambassador.In a joint statement about the launch of the Social Change Fund, Paul, Anthony and Wade said the organization aims to “advance racial equality and opportunity.” Among the issues it intends to address are voting and civic engagement, education, employment, housing, and representation in leadership.The group, with its Beyond Meat ties, will also tackle “racial inequalities in nutrition access and health outcomes in America,” said Ethan Brown, the company’s founder and CEO, noting that “food is a powerful vehicle for change.”It’s also a way for the brand to highlight its sustainability and lean into its “broader social goals, using what’s on the center of the plate as a critical starting point,” Brown said.The alliance comes on the heels of an Impossible Foods link with Colin Kaepernick’s Know Your Rights Camp, which plans to dole out packages of plant-based products and cooked meatless burgers in cities like Los Angeles, New York, San Francisco and others through the end of the year.Beyond execs didn’t outline their specific plans with the Social Change Fund, other than saying they’ve made an initial investment to support initiatives like the Bail Project and will use food “to fight health disparities in the Black community.”The move dovetails into Beyond’s existing Feed a Million+ pledge, which has surpassed its early goal and donated more than 5 million Beyond burgers and meals to frontline healthcare workers, communities in need and charities such as Feeding America and Second Harvest.The Social Change Fund, which Paul says will fight to “break down the discriminatory barriers to success” and sit alongside the NBA athletes’ existing charitable work, also has financial commitments from Goldman Sachs, the nonprofit Laureus Sport for Good USA and Hollywood talent agency CAA. 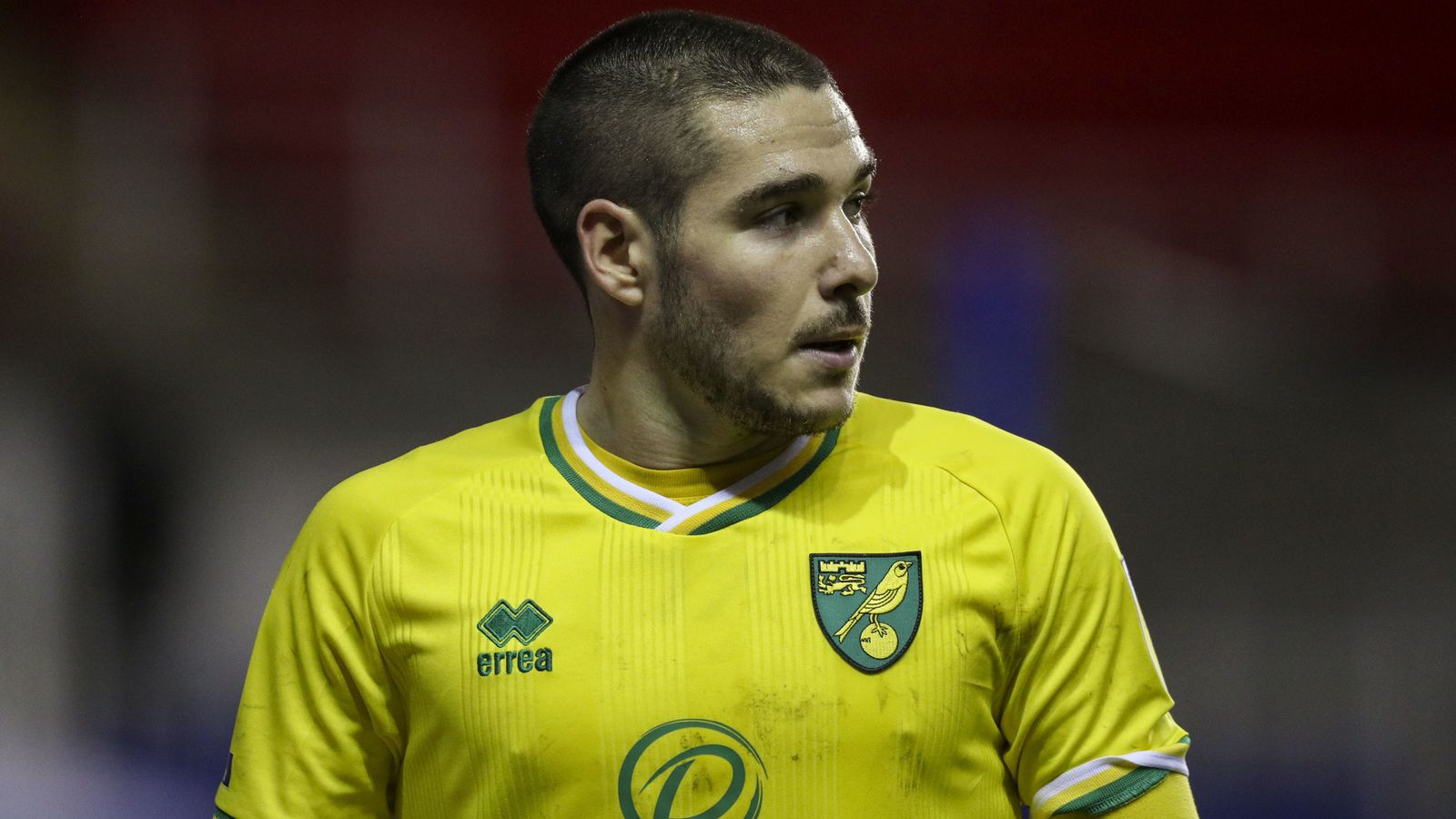