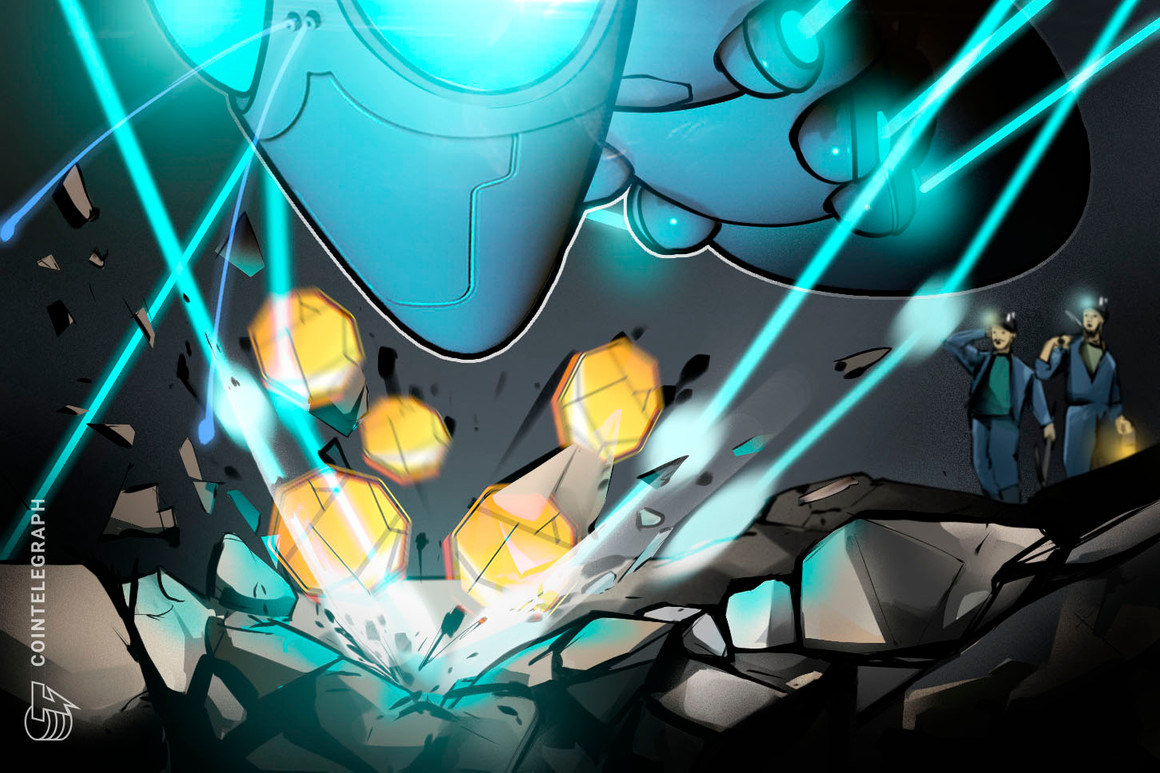 Belarusian President Alexander Lukashenko has called on the government to mine cryptocurrency use spare power infrastructure.

Lukashenko spoke at the opening of the Petrikovsky mining and processing plant on Aug. 27, urging workers to move into crypto mining in Belarus instead of pursuing low-paying farming positions abroad, Russian news agency RBC reported.

The president said that Belarus has enough electricity resources to power cryptocurrency mining, pointing to abandoned industrial sites that could be used to generate revenue. Lukashenko stated:

“We must understand, they are not waiting for us anywhere […] Build something based on electricity. After all, start mining cryptocurrencies or whatever it’s called. There is enough electricity in the country.”

The Petrikovsky plant is officially the largest investment project of state-owned Belaruskali, one of the world’s biggest producers of potash fertilizers, reportedly accounting for 20% of global supply as of 2019. The sole Belarusian potash exporter, Belaruskali was sanctioned by the United States government in mid-August, among other punitive measures against President Lukashenko.

Lukashenko’s latest call for crypto mining follows multiple efforts of the Belarusian government to move into the growing cryptocurrency mining industry. In February, the Ministry of Energy of the Republic of Belarus said that it was investigating the risks and benefits of crypto mining for a potential move into the sector. In April 2019, Lukashenko proposed to deploy excess energy from the country’s first nuclear power plant to mine cryptocurrencies and sell them. 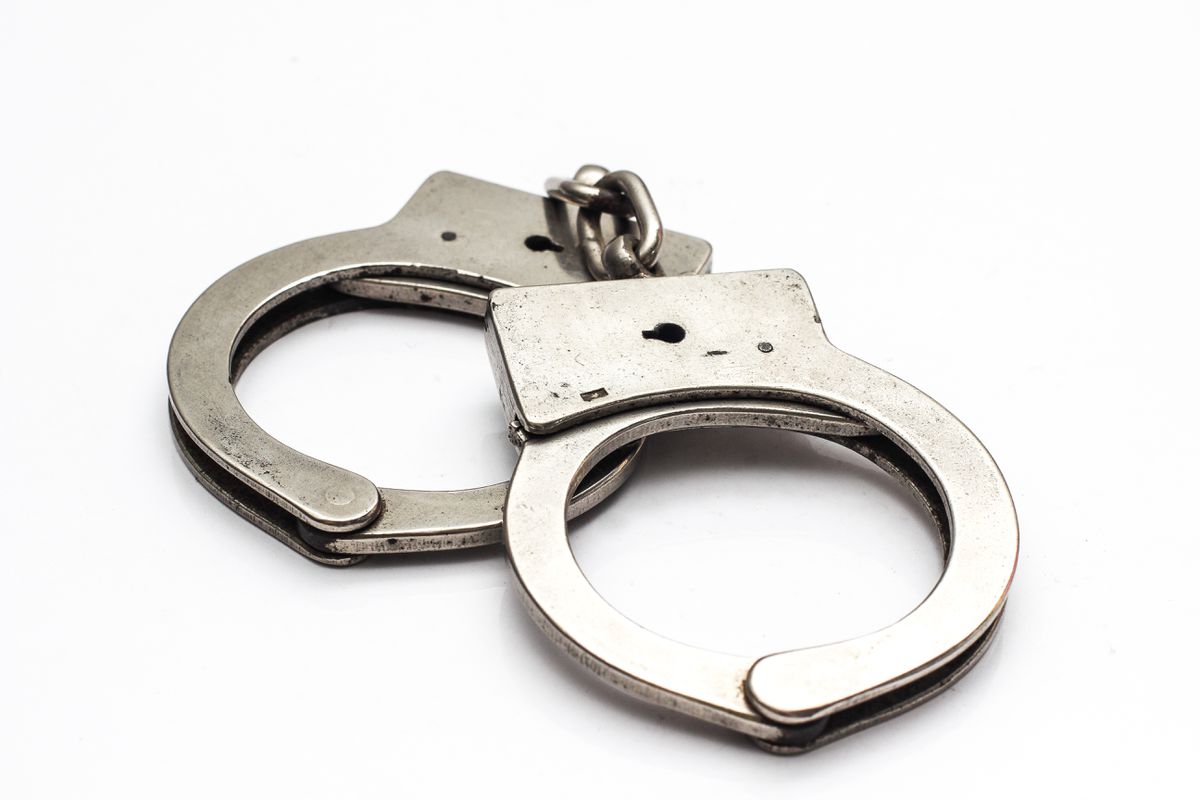 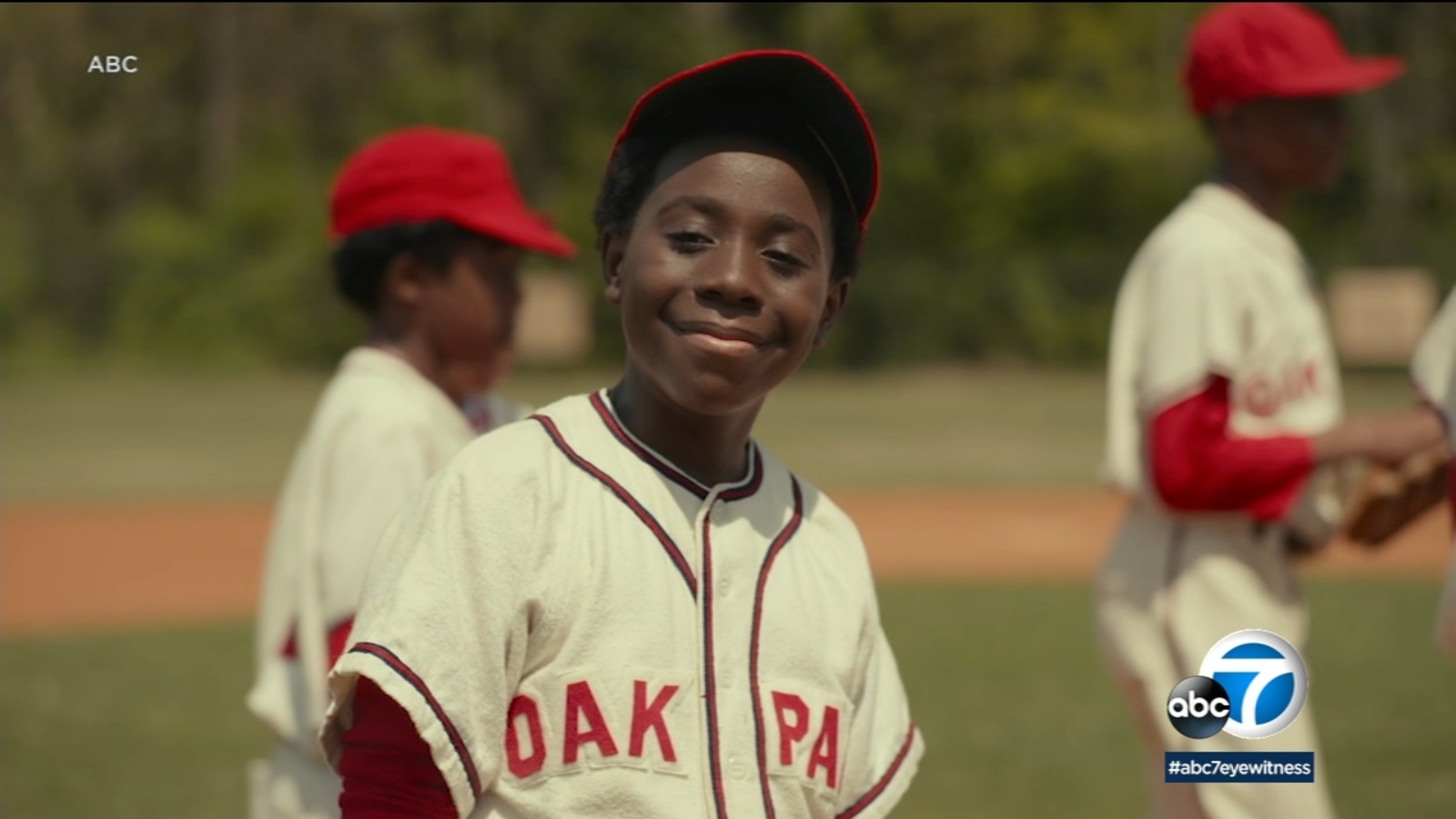