The atmosphere for Asian Americans has only gotten more fraught since the start of the Covid-19 pandemic. “People are feeling really emboldened to hate,” said Judy Lee, global head of experiential marketing at Pinterest.In New York City recently, she’s experienced people passing by her on the street “pulling their eyes back” to mock her Asian heritage. “There’s a perception that Asian Americans won’t fight back … especially women.”Confronting discrimination, both societal and in the workplace, was among the topics discussed by Asian American marketing leaders from some of the biggest global brands in a candid conversation during Adweek’s Asian American Summit.The talk was part of an ongoing series of community-focused events that so far have brought together Black leaders (A State of Revolt) and LGBTQ leaders (Pride Stars), and will continue with upcoming summits centering the Hispanic and disabled communities.Adweek community editor Ko Im kicked off the event with a few words about how the Asian American experience has endured across the history of the U.S., from early immigrants building railroads to the recent uptick in anti-Asian racism connected to the Covid-19 pandemic.Cynthia Chen, svp and president of consumer health at RB as well as a member of Adweek’s Diversity and Inclusion Council, called out the Trump administration for increasing anti-Asian racism by referring to Covid-19 as “the China virus” and “Kung flu,” setting the tone for a discussion that would frequently touch on discrimination.More than one panelist highlighted how infrequently Asian American business leaders come together as a group; Charles Schwab svp of owned channels and client marketing Helen Loh celebrated the event for giving participants and attendees a moment to reflect together.General Mills chief brand officer for North America Brad Hiranaga, who has Japanese and white parents, addressed the unique experience of mixed-race Asians. Boon Lai, vp of global partner marketing at Cisco, also said he’s concerned for his twin toddlers, who are mixed race, over “the prejudice that they might face growing up in this society.” But Lai also added that he’s “optimistic” about the role of technology in advancing social progress.Google’s vp of global marketing, Marvin Chow, spoke about encountering discrimination in the Bay Area as well, showing that even in parts of the U.S. with the highest Asian American populations, discrimination is still rampant. Chow, Chen and others acknowledged the challenges of being raised in cultures that encourage staying quiet in the face of antagonism and racism.“Anger is unbecoming,” said Minjae Ormes, CMO at Visible, describing the cultural messaging that many Asians receive growing up. “Don’t stick out, don’t do [anything] with your anger.” Ormes cited the Black Lives Matter movement and reading feminist writers like Rebecca Traister and Brittney Cooper for inspiration on how to tap into anger as fuel for change.Eos CMO Soyoung Kang said that sometimes the children of very poor immigrants create bubbles around themselves, but as Covid-19 has shown, “the bubble is fake.” Kang and Pixlee CEO Kyle Wong also addressed the model minority myth, saying the very idea of a “model” minority is racism because it encourages assimilation and behavior based on the needs of a white majority.Another frequent topic at the summit was assimilation. “More often than not,” said Chen, “we are the only Asian in the room.” Several panelists addressed feeling pressures early in life and in their careers to fit in, to act like everyone else and to stay underneath what Wong called the “bamboo ceiling.”“Platforms like YouTube tend to overindex in Asian Americans and Black Americans … look at the top creators” Wong said. But when it comes to internal leadership in marketing, he noted, you don’t see often Asian CMOs or leaders in general.Continue Reading 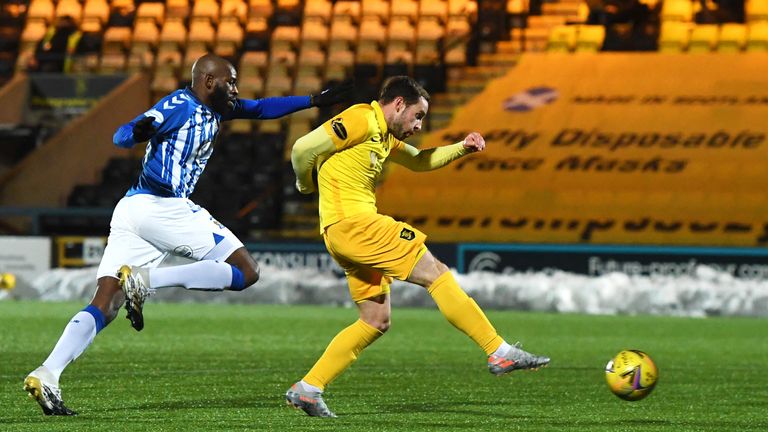