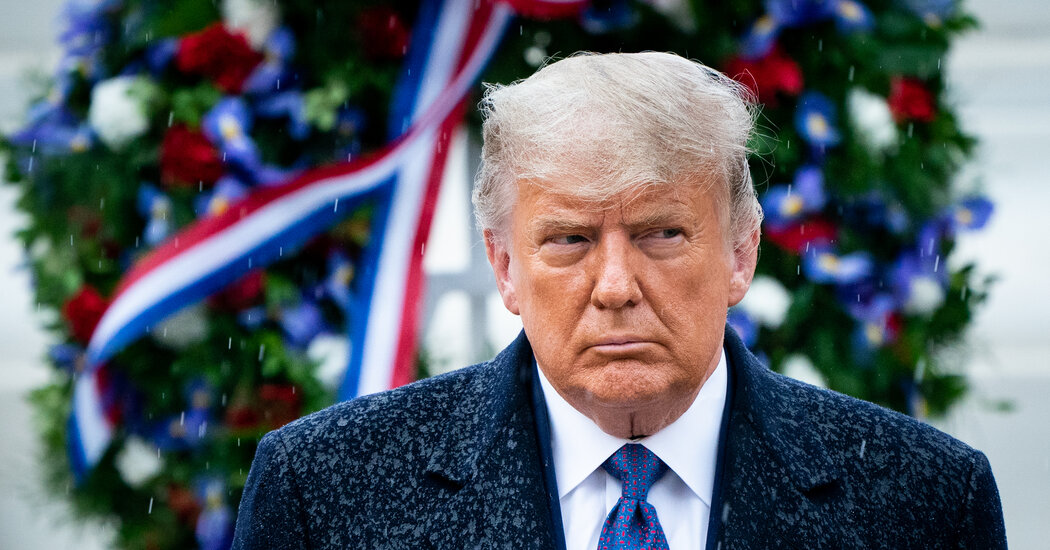 In his lawsuit seeking to block the grand jury subpoena, Mr. Trump’s lawyers quoted 2018 campaign statements by the attorney general, Letitia James, a Democrat, saying they were part of a “campaign to harass the president.”

They cited one statement, for example, in which she said Mr. Trump should worry because “we’re all closing in on him.”

Rebecca Roiphe, a former assistant district attorney in Manhattan who teaches legal ethics and criminal law at New York Law School, said Ms. James’s earlier statements made it appear there was some truth to the accusation that people who were investigating Mr. Trump were “at least capitalizing on that from a political perspective.”

The only way for Mr. Vance to avoid that perception, Professor Roiphe said, was “to have a rock-solid case with overwhelming evidence, which will help convince the public that they’re holding the former president accountable for criminal acts.”

Ms. James, in response to criticism from Mr. Trump last year, tweeted that her office “will follow the facts of any case, wherever they lead.” She added: “Make no mistake: No one is above the law, not even the President.”

One thing seems likely: Defending against a white-collar investigation, even as a former president, will be challenging, stressful and disruptive for Mr. Trump, said Daniel R. Alonso, who was Mr. Vance’s top deputy from 2010 to 2014 and is now in private practice. 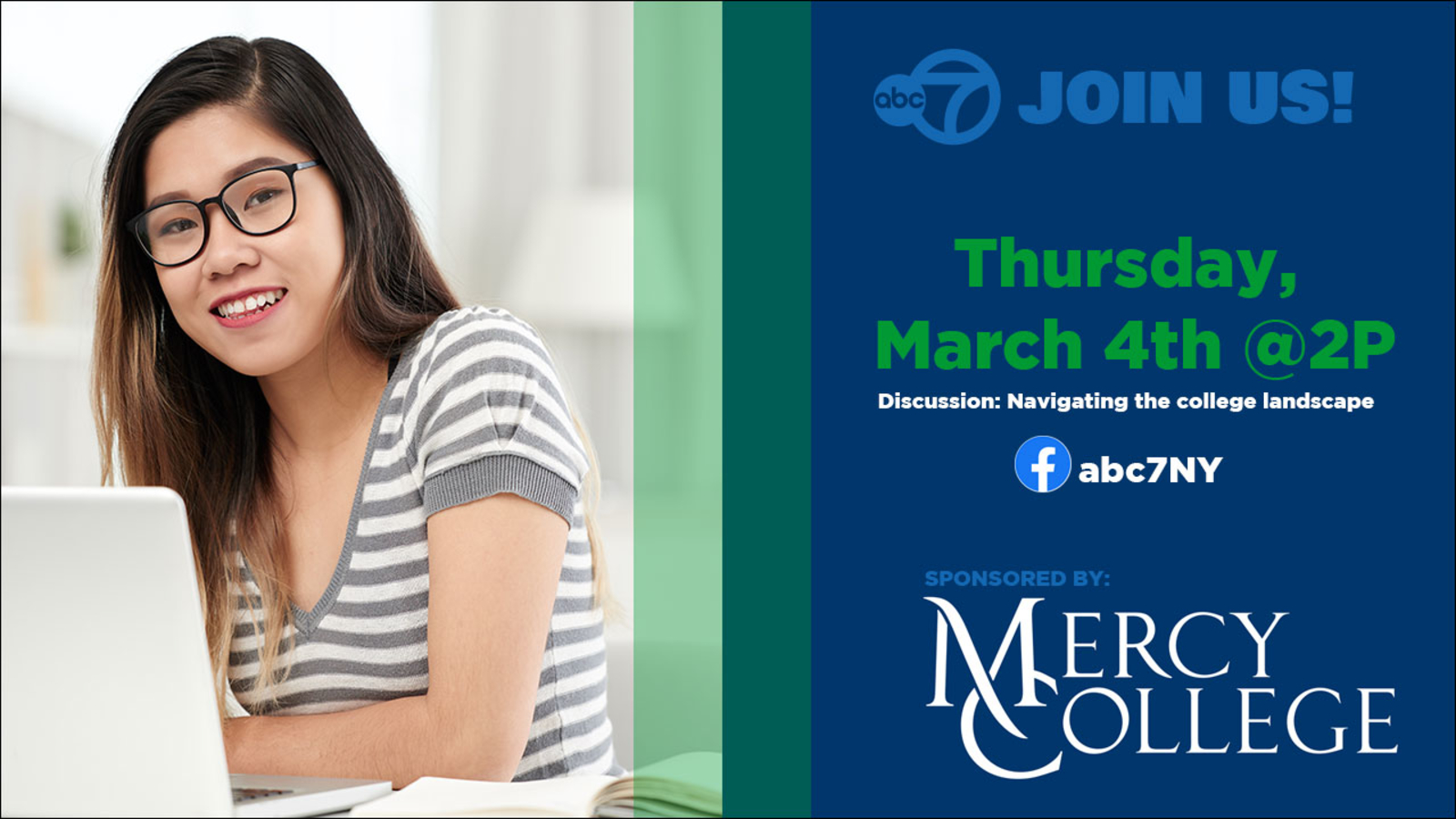 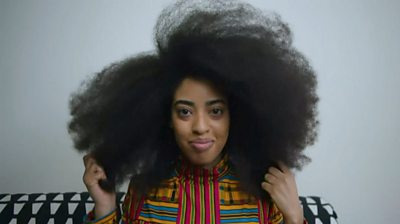