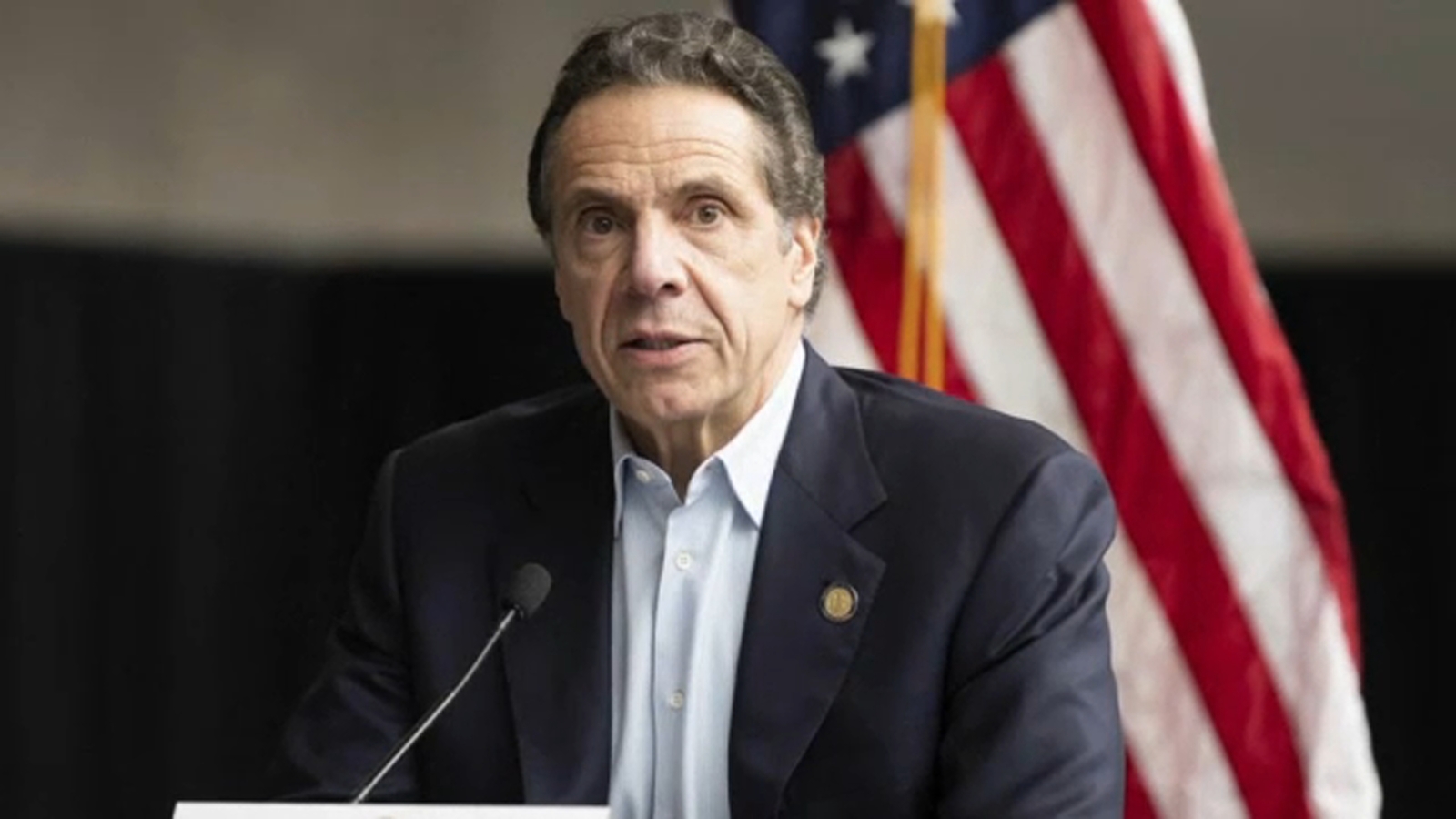 The woman who filed the complaint was not identified by name, but she is referred to in this week’s report as “Executive Assistant #1.”

“Since approximately late 2019, the governor engaged in a pattern of inappropriate conduct with Executive Assistant #1,” the report said.

The conduct included close and intimate hugs, kisses, touching and grabbing of her backside and suggestive remarks, according the investigators.

She is believed to be the first of the 11 women to file a complaint with police.

“There has been no open minded fact finding here,” attorney Rita Glavin said during a Zoom videoconference with two other attorneys who represent the governor’s office.

Glavin took specific aim at the report’s finding that Executive Assistant #1 endured a “pattern of inappropriate behavior” that included kissing, hugging and an instance when Cuomo “reached under her blouse and grabbed her breast.”

Glavin also said the female state trooper who alleged abuse was appointed to Cuomo’s security detail because he wanted to diversify the ranks.

“He has about 60 troopers on the detail,” she said. “There’s only a handful of women.

Glavin said the lack of women bothered Cuomo, though investigators said the trooper did not have the required years of service to be appointed to the personal security unit.

Glavin did not address the report’s finding that the governor ran a “hand across her stomach” and a “finger down her back,” saying Cuomo would address those findings himself.

“I can’t give you a timeline, but I know he wants to do it soon,” Glavin said.

Another attorney, Paul Fishman, formerly the US Attorney in New Jersey, faulted the attorney general for refusing to provide an advanced copy of the report so the governor and others could offer rebuttal statements.

Fishman also challenged the report’s finding that the governor’s staff retaliated against accuser Lindsey Boylan when her accusations became public.

“There is a very serious legal issue about whether the attorney general’s office is correct,” Fishman said.

Boylan responded with a tweet saying, “We will not be intimidated.”

The AG’s office released a statement after Cuomo’s legal team “attacked the credibility” of the women and the independent investigators:

“After multiple women made accusations that Governor Cuomo sexually harassed them, the governor, himself, requested that Attorney General James oversee an independent investigation. The independent investigators selected are widely respected professionals, recognized for their legal and investigatory ability. To attack this investigation and attempt to undermine and politicize this process takes away from the bravery displayed by these women. There will be a rolling production of interview transcripts made available to the state Assembly, which will be redacted as needed. There are 11 women whose accounts have been corroborated by a mountain of evidence. Any suggestion that attempts to undermine the credibility of these women or this investigation is unfortunate.”

Albany County District Attorney David Soares made a videotaped plea this week for Cuomo’s accusers to come forward as he conducts an investigation to determine whether criminal charges against the governor are warranted.

It comes amid unending calls from top Democrats and President Joe Biden himself for Cuomo to resign, but the embattled governor continues to deny the allegations and insist he’s not going anywhere.

The New York States Assembly Judiciary Committee is giving Cuomo one more week to submit any additional evidence as it moves toward potential articles of impeachment against him.

While some want this process to move quickly, others want to make sure they do this correctly, avoiding any loopholes for the governor.

The state democratic chair told Eyewitness News what he told the governor during a phone call earlier this week.

“There were no avenues for him to be able to stay in office,” Jay Jacobs said. “I saw an impeachment coming down the road from the Assembly and then conviction in the Senate and removal, and I just felt that would be an awful way for him to leave office.”

“Just get the hell out of the way,” he said. “I mean, in the end, maybe he could close off his career with one act of dignity and decency and just step aside.”

But the governor remains steadfast.

“The Assembly has said it is doing a full and thorough review of the complaints and has offered the governor and his team an opportunity to present facts and their perspective,” a spokesperson wrote. “The governor appreciates the opportunity.”

The Judiciary Committee has scheduled its next meeting on the matter for Monday. 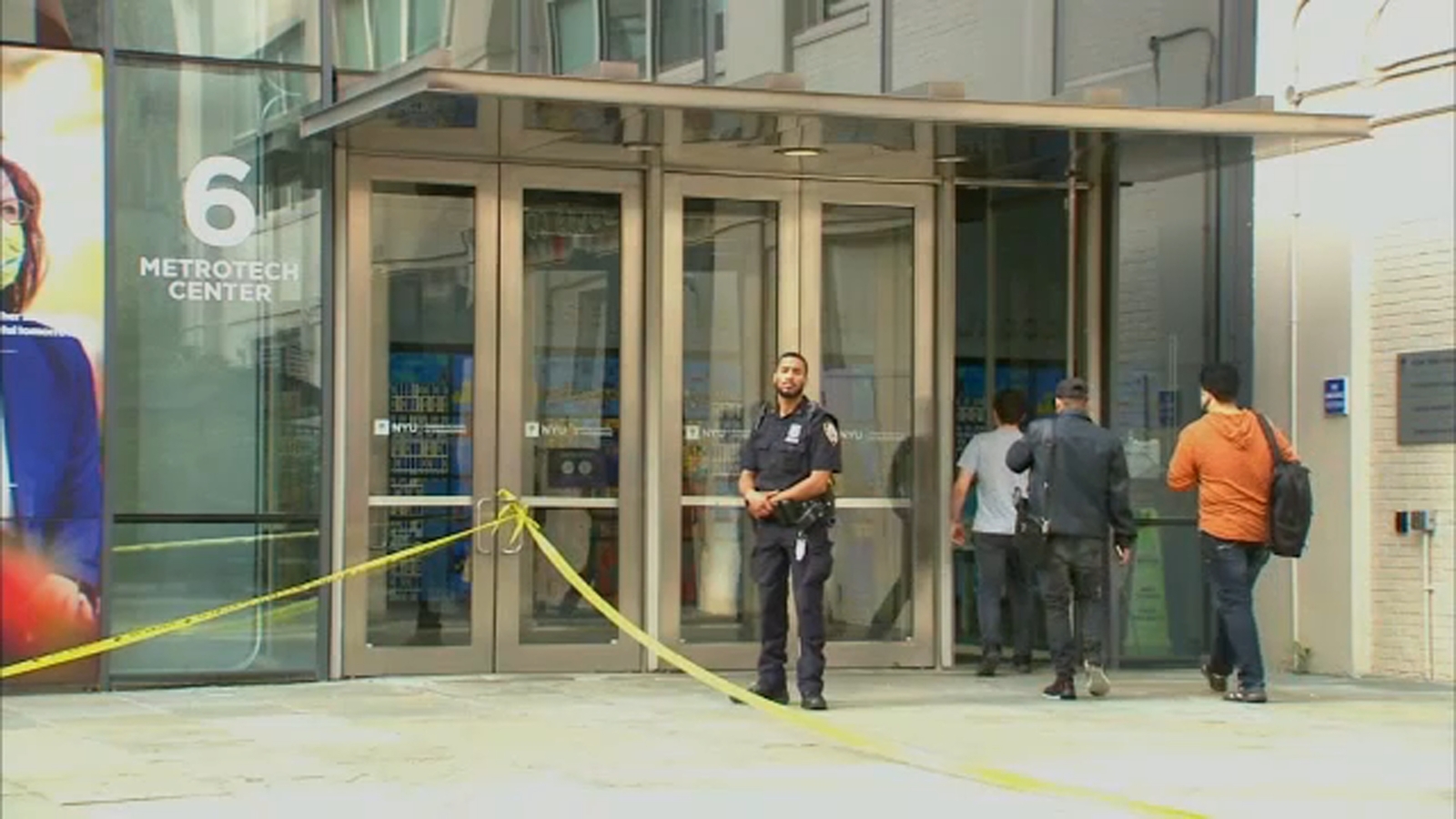 Bitcoin in ‘good shape’ as long as BTC price stays above...