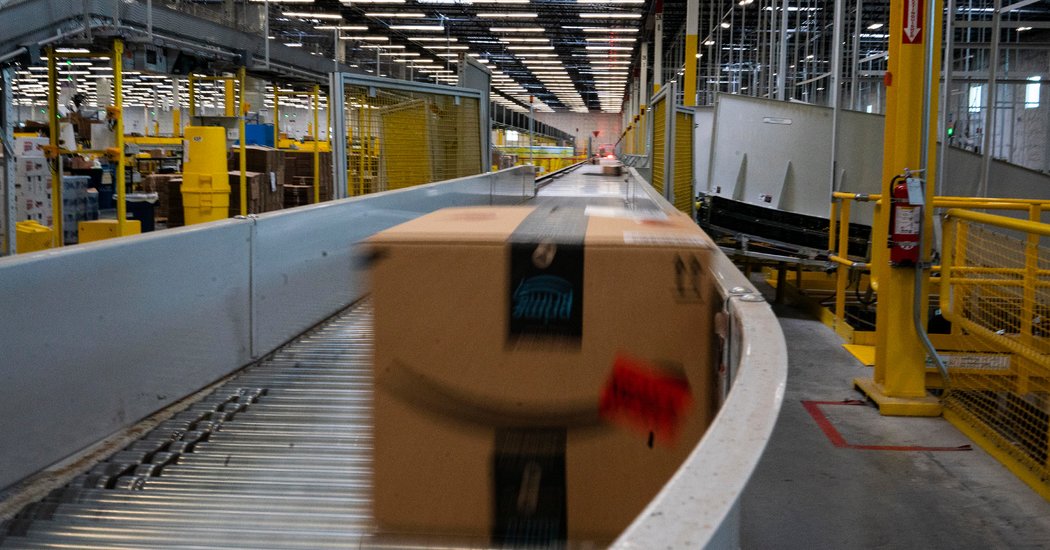 SEATTLE — State investigators in California and Washington have been looking into whether Amazon abuses its power over sellers on the tech giant’s site, according to people involved with the inquiry.In the last several months, California has asked about the company’s private label products and whether it uses data from sellers to inform which products it sells, according to two people, who spoke on condition of anonymity out of fear of retribution by the company.The Washington attorney general’s office has also been interested in whether Amazon makes it harder for sellers to list their products on other websites, according to correspondence viewed by The New York Times.The people said that the inquiries did not appear to be in advanced stages.The interest in Amazon’s lucrative marketplace is a signal that scrutiny of the company is widening, including criticism of the working conditions in its warehouses and accusations that it boxes out small business and competitors. Liberal politicians have singled out the company and its founder, Jeff Bezos, the wealthiest person in the world, as examples of out-of-control corporate power.Sarah Lovenheim, a spokeswoman for California’s attorney general, Xavier Becerra, said in an email that “it remains our policy not to comment on any pending or potential investigations — either to confirm or deny them — to protect the integrity of our work.”Brionna Aho, a spokeswoman for the Washington attorney general, Bob Ferguson, said the office did not confirm or deny investigations.Jack Evans, a spokesman for Amazon, declined to comment.The California inquiry was earlier reported by The Wall Street Journal.Amazon is among several tech giants facing antitrust investigations into its market power. The Department of Justice is likely to bring an antitrust suit against Google later this year, and the Federal Trade Commission has been examining Facebook’s acquisition of rival services.In the last year, state attorneys general have increasingly joined federal law enforcement in scrutinizing the companies. Texas is leading a multistate inquiry of Google and its sprawling business, while New York has helmed an investigation into Facebook.But so far, Amazon has avoided the same level of scrutiny. An F.T.C. investigation into its practices has attracted far less attention and state officials have not publicly revealed their inquiries.Amazon argues that it has empowered small sellers on its platform and has delivered results to consumers. And the company has said organizers are misrepresenting the conditions in its warehouses, which have borne the brunt of a surge in purchases as Americans locked down at home.Amazon — along with Facebook, Google and Apple — is also the subject of an investigation by the House Judiciary Committee. In recent months, Amazon has resisted the committee’s push to bring Mr. Bezos before the panel for public questioning. The committee has threatened to legally compel the chief executive to testify, but the matter remains unresolved.Karen Weise reported from Seattle, and David McCabe from Washington. 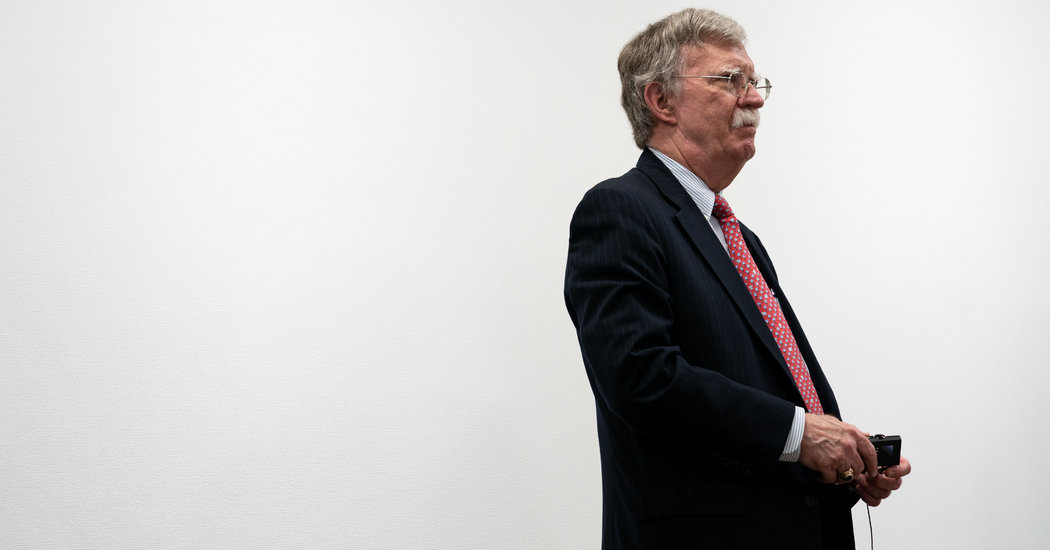 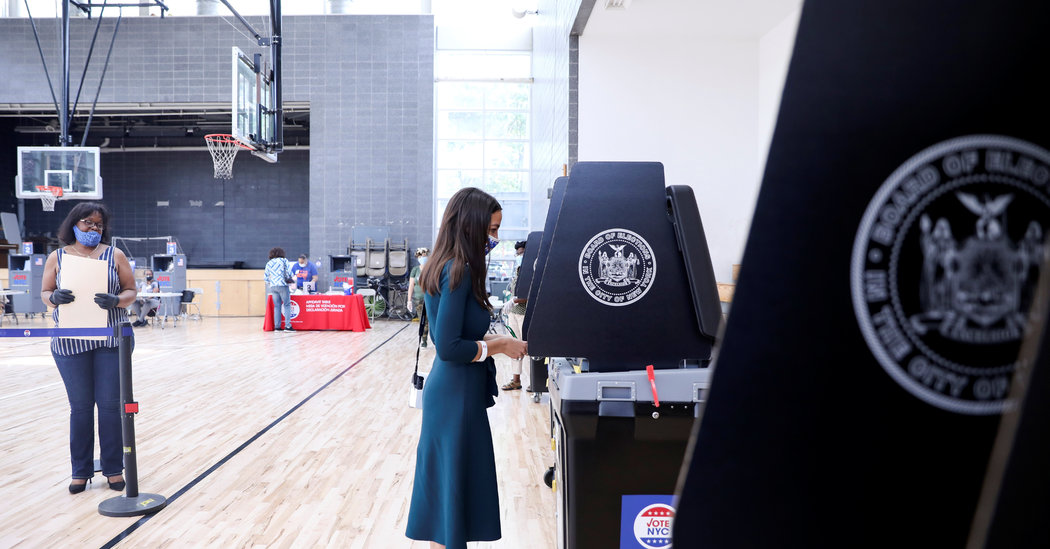