Amazon Marketing Cloud has entered a new phase in an effort to boost its appeal with advertisers from household brand names.

AMC aims to better help marketers accurately measure how their ads perform across different channels, including how they impact awareness, lift, preference and, ultimately, whether or not they lead to sales.

The AMC offering allows marketers to perform such analysis by uploading their own first-party datasets to the marketing cloud via what is popularly known as a data cleanroom that anonymizes all customer information. From here, advertisers can gain further insights into customer behavior and subsequently refine their campaign activity, such as redirecting spend to better-performing channels.

“Advertisers often ask us how OTT video and display advertising work together to improve customer engagement across the purchase funnel in Amazon’s store,” reads a blog post attributed to Emmeline Toyama and Alan Lewis from the Amazon Advertising team. “With AMC, they can run this analysis and get reporting on metrics such as the median purchase, and detail pageview rates for audiences that were shown both types of ads versus those who only saw display ads.”

Amazon declined to detail the number and profile of brands that participated in testing AMC since it was first unveiled in mid-2019, but noted that the marketing cloud is now integrated with other parts of the ecommerce giant’s ad stack such as its demand-side platform and Sponsored Products offering.

Jonathan Weber, founder and lead developer at web-based app maker Marathon Studios, told Adweek the moves are indicative of Amazon Advertising’s attempt to bolster its appeal outside of its existing customer base, typically small- to medium-sized businesses.

“This makes sense since most small- and medium-level Amazon advertisers like myself have no need for advanced tracking of how Amazon ads affect our off-Amazon conversions,” said Weber. “Their recent focus on more advanced ad tech, plus their push to add off-Amazon ad spend through their network, makes sense as part of their overall push to become a major ad player.”

“Amazon [Advertising] started with products for people who already sell on Amazon, and all they cared about was quantifying and linking an ad to a sale, and all the bottom of the funnel [marketing] that caters to the long tail of advertisers,” he said.

Cline also noted how Amazon’s rollout of advanced tools, such as opening up ad inventory on Twitch, its gamer-centric streaming service, to programmatic buys, plus the introduction of the AMC cleanroom indicate a step-change in its strategy.

“With tools like these, you are looking at a different type of advertiser, and when you’re trying to court upper-funnel advertisers at agencies and brands, privacy becomes a big priority,” he said. “You only have to look at the roadmap of its DSP to see the same thing happening.”

Amazon Advertising on the rise

Amazon doesn’t specifically break out revenue from its advertising offerings, classifying it as “other.” But in its last quarterly earnings release, the company reported $5.4 billion from this section representing a 49% year-over-year increase. 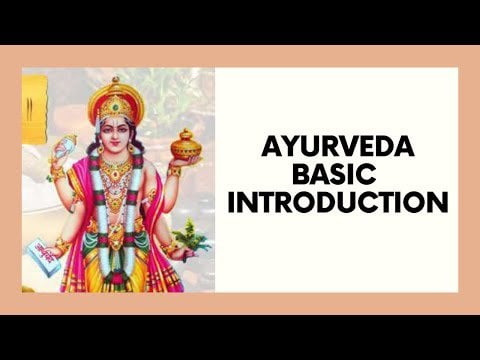