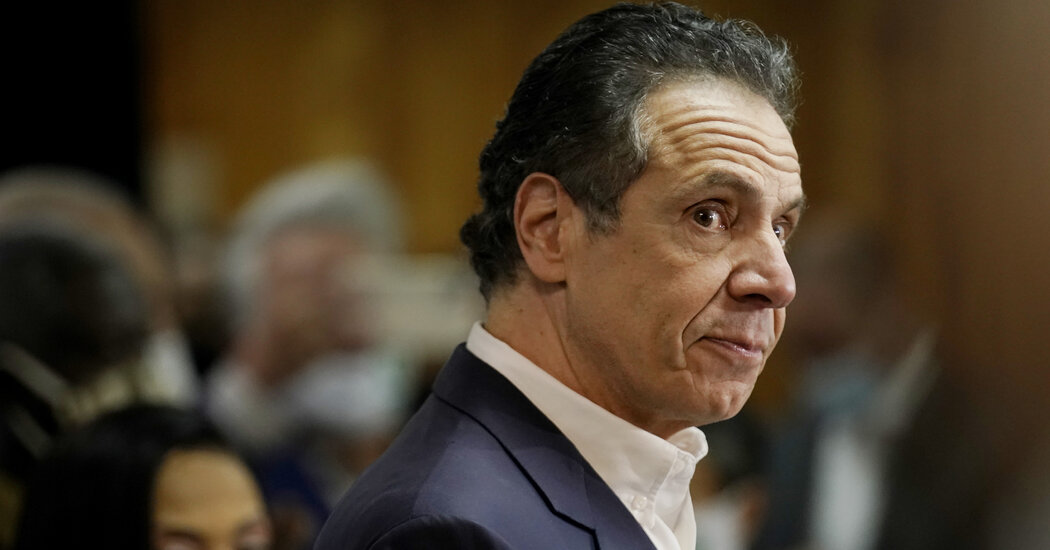 Mr. Cuomo has prevailed under difficult circumstances before, and it was unclear how his overtures would resonate with voters.

But he will not be returning to business as usual.

The quiet conversations that have been unfolding about who could challenge him for the governorship next year — or whether the seat might become unexpectedly open — are likely to reach a fever pitch.

Many Democrats hope Ms. James runs, though she has not said she will. The New York City public advocate, Jumaane D. Williams, has indicated that he is considering a run for governor, according to people who have spoken with him, and the floodgates could open to many other names. As recently as Monday, a number of Democrats thinking about that race had been skittish about Mr. Cuomo’s huge war chest and reputation as a ruthless campaigner.

The political landscape may change in other ways, too: Progressive lawmakers with whom Mr. Cuomo has long tangled will have a new platform. And basic governing, some Democrats said, will be difficult if he remains in office.

“The governor deserved a fair hearing, and he got one, and the results of the hearing are devastating,” said the former New York City Council speaker Christine Quinn, who had once been close to Mr. Cuomo. “You can’t be the chief executive of the state, the chief lawmaker, when you have flagrantly broken the law and treated women so badly.”

“If the governor doesn’t resign,” she added, “the governor’s office is in effect rendered null and void. What woman elected official, or what male elected official who supports women, is going to go in and negotiate with him? Nobody.”

A long list of New York lawmakers appeared to share parts of that assessment, with Chuck Schumer, the Senate majority leader, and Senator Kirsten Gillibrand reiterating their calls for Mr. Cuomo to resign. Much of the House delegation issued their own joint statement. 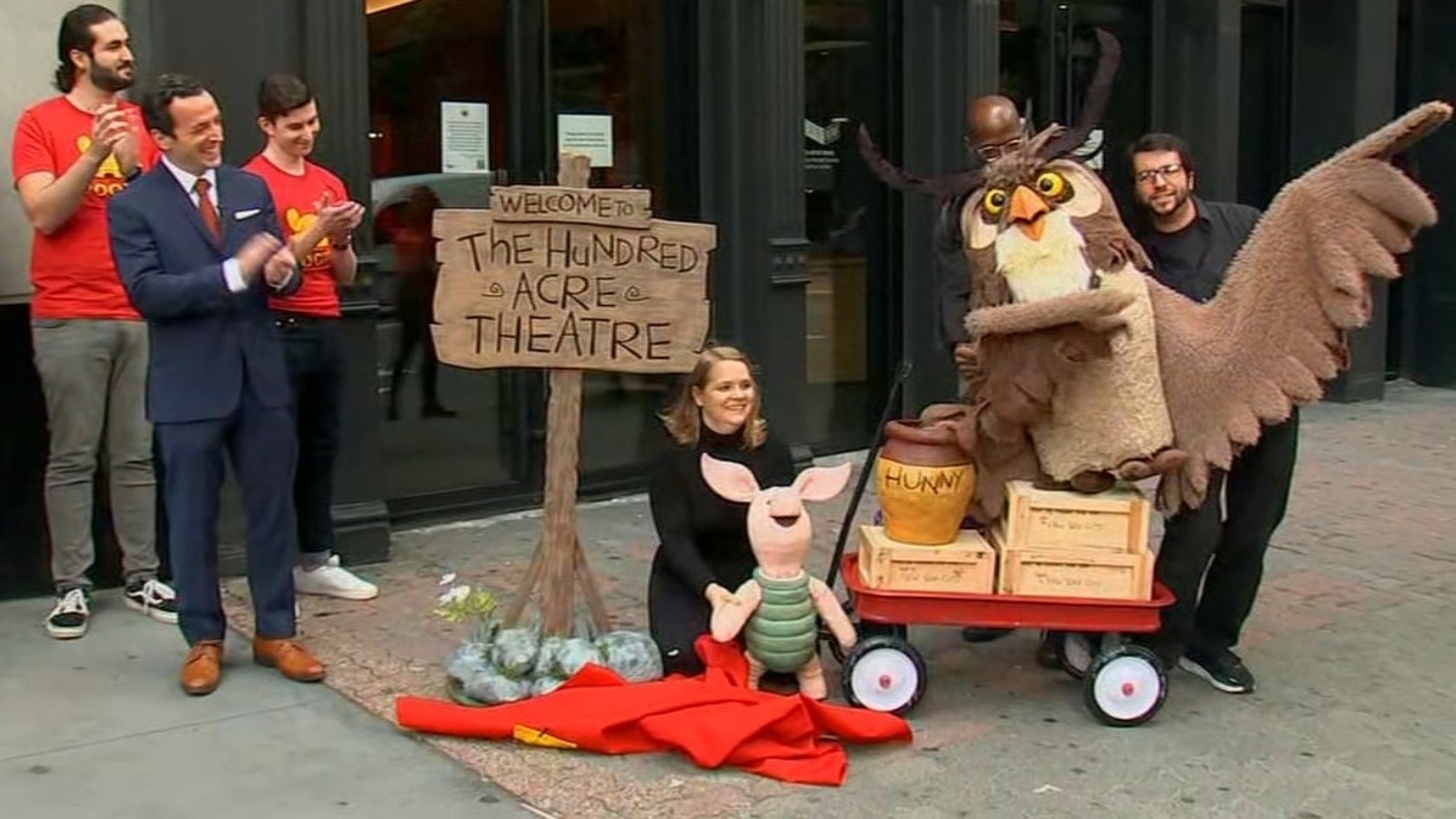