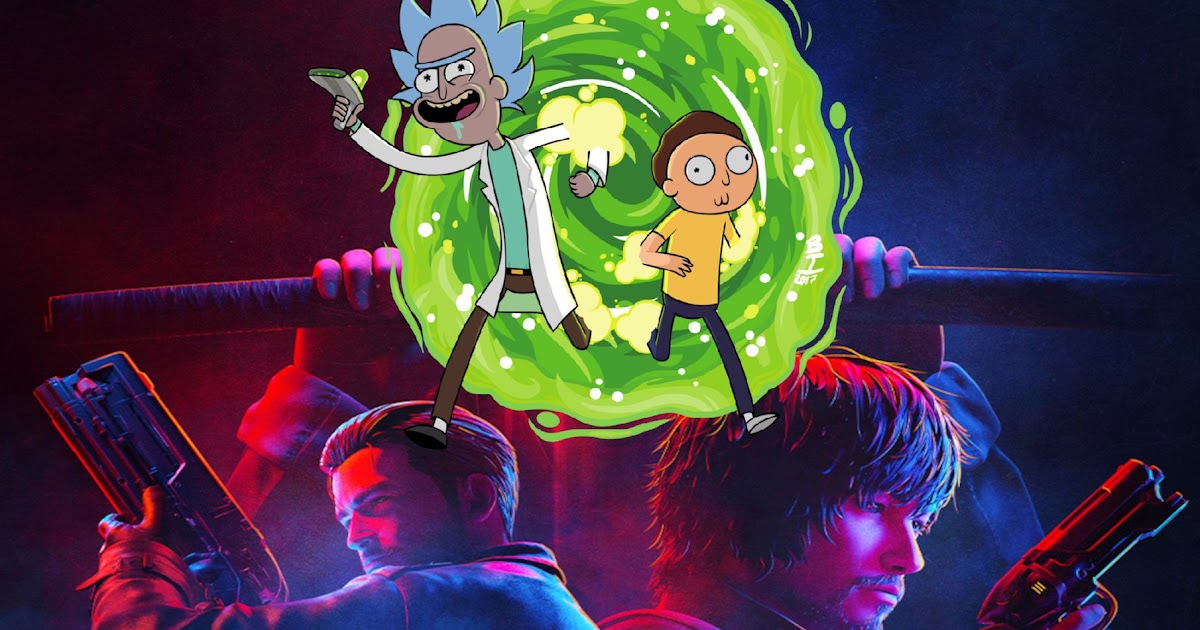 Adult Swim Festival 2021 has announced its lineup, including a Rick and Morty panel and several musical performances. This is the latest in a run of exciting live stream festivals featuring huge announcements from popular properties. Just a few weeks ago, Netflix had its TUDUM event, which included the trailer drop for Stranger Things season 4 and the announcement that Chris Hemsworth would be returning for Extraction 2. On October 16, DC FanDome 2021 is poised to feature similar blockbuster announcements for its popular superhero projects.

This year’s Adult Swim Festival will be the fourth annual iteration of the event, which includes live music performances in addition to panels and screenings. Last year, when the festival switched to a virtual format, the lineup included The Eric Andre Show, Toonami, and Run the Jewels. Back in 2019, the in-person event included a performance from Lil Nas X hot off the success of “Old Town Road,” as well as a screening of a full episode from the then-upcoming Rick and Morty season 4.

This year’s Adult Swim Festival will be live-streamed on the Adult Swim YouTube channel on Friday, November 12 and Saturday, November 13 with additional exclusives on HBO Max. This year, the musical lineup is huge, including Lil Baby, Karol G, 21 Savage, Flying Lotus, Alessia Cara, and Angel Olsen along with 19 additional artists. There will also be star-studded watch parties of 12 shows including Rick and Morty, Tuca & Bertie, Robot Chicken, and The Eric Andre Show. Check out the lineup poster below:

The Festival features some big-ticket panels this year. The Rick and Morty panel will find the series’ cast competing to see “who is the Rickiest Rick in the multiverse,” Squidbillies will be celebrating its final season with cast and crew, and Aqua Teen Hunger Force will look back at the storied history of the series which first aired in 2000. Also, the upcoming series Smiling Friends, about a company designed to bring happiness facing its greatest challenge, will be discussed by creators Michael Cusack and Zach Hadel. Last but not least, the animated series Blade Runner: Black Lotus will be featured in a panel exploring the long history of the property, which stretches all the way back to the 1982 Ridley Scott film and the 1968 Philip K. Dick novel it’s based on.

Adult Swim Festival 2021 is more oriented toward having fun with existing and past properties. However, there are still certain to be big announcements coming during the panels, especially for Rick and Morty, which continues to be one of the network’s most popular shows. Fans should also look forward to the full announcements of what stars will be attending the panels and watch parties because the options are truly endless.