The Covid-19 pandemic has forced creatives around the world to, well, get creative with producing content remotely since March. Adobe recently demonstrated the innovation sparked by lockdown restrictions with its first film festival, which challenged 13 filmmakers to produce their projects entirely with stock footage.The Adobe Stock Film Festival was created in partnership with agency 72andSunny Los Angeles to give filmmakers access to Adobe Stock footage, Epidemic Sound audio and Premiere Pro video editing. The filmmakers were tasked with producing short films in five days.Lauren Smith, creative director at 72andSunny, said the agency approached Adobe with the idea to offer creators a unique project as a means to tell stories in quarantine—and show consumers the range of footage available on Adobe Stock.“We approached filmmakers with the brief ‘Now is the time for creativity’ and let them tell the stories they wanted to tell using the stock footage and audio library,” Smith said. “We got a collection of stories that were poignant, funny, mundane, worldly and weird. It’s rare we have the opportunity to just go to filmmakers and artists and give them access to our tools and say, ‘Hey, make whatever you want.’”Adobe premiered the films in a virtual festival format via Facebook Live on July 15. The stream was hosted by Jason Levine, “principal worldwide evangelist” for Adobe Creative Cloud, and had each creator introduce their short film.Smith said her team and Adobe reached out to their network of artists, narrowing down their selections to 13 creators based on the diversity of stories, as well as their ethnic backgrounds and geographical locations.“We wanted to make sure we were representing a diverse set of voices,” she said. “This is a platform for creative self-expression, and it would be a mistake if we didn’t make sure we were representing a variety of different voices and perspectives.”Here’s what each filmmaker created:Little Duck by Zae Jordan, a comedic metaphor for the struggles men face with insecurity The Bubble by Taylan Yilmaz, a commentary on the bubbles in which people put themselves The Portal by Vivek Vadoliya, inspired by the poem “The Pandemic Is a Portal” by Arundhati Roy Possibilities by Daniel Koren Across the Triangle of Thought by Thomas MacVicar, focused on themes of memories and grief Wonderful Lives by Yukihiro Shoda, a reflection of the current times told through an iconic story Classified by Jasmine McCullough, a commentary on how the words used to define identity affect the way people move through society We Fight But You’re Fabulous by Daina O. Pusic, on how intimacy resonates globally Muya by Graydon Sheppard, a coming-out, coming-of-age love story Sweet Escape by Kelsey Rath, focused on creativity as a coping mechanism Wilding by Anthony Gaddis, illustrating the inside of a creator’s mind Home by Pablo Fusco, spotlighting how small the world can be and how differences bring people close together How to be Creative by Monica O’Hara and James Hurley, a satire about the creative process Adobe has uploaded all of the films to its Creative Cloud YouTube channel, and the creators shared the films on their social media and personal platforms. The brand is also offering behind-the-scenes interviews with the filmmakers and additional content around the festival on a custom WePresent site.Since the pandemic began, Adobe has continued to adapt its programs and creative tools for customers. Along with offering its software to college students for free, the brand pivoted its annual Adobe Summit to a virtual conference in March and recently tested an AI tool that allows online shoppers to virtually try on clothes. 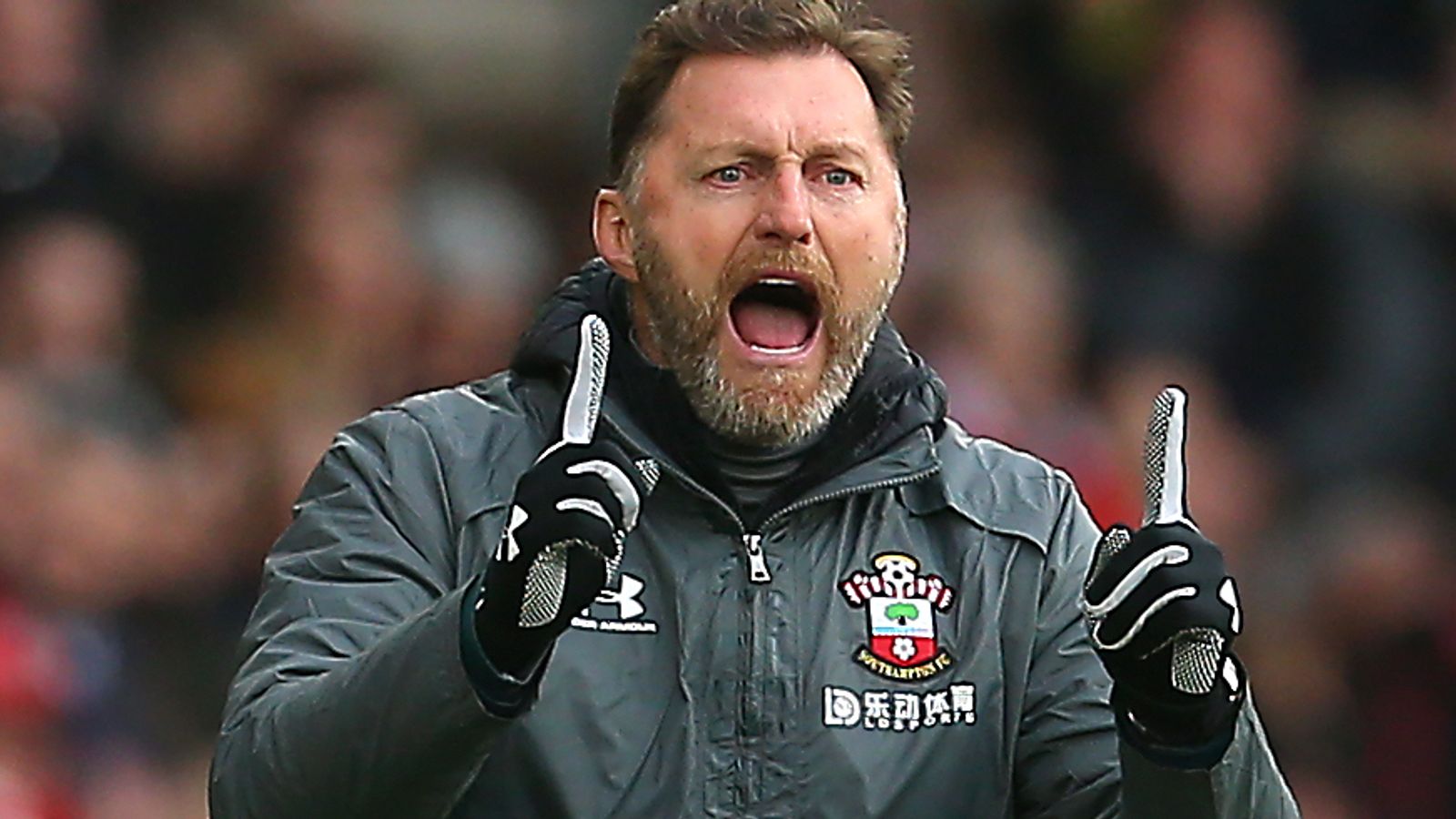