Covid-19 has claimed the lives of more than 600,000 people globally, infected millions and turned the world as we knew it upside down.But as well as wreaking such devastation, the pandemic has another insidious side effect: Because the novel coronavirus virus is understood to have originated in China, it has fueled a massive rise in racism against the Asian and Pacific Islander communities. “Nobody should have to also endure the added layer of fear that comes from this surge in racial violence and harassment.” Lisa Sherman, president and CEO, Ad Council According to research cited by the Ad Council, there have been 2,000 reports of discrimination and hate speech made against these communities since the outbreak in the U.S. alone, and 58% of Asian Americans say they are experiencing racism more now than before the pandemic.In the powerful new film “Fight the Virus. Fight the Bias” created by Alan Yang, part of the nonprofit agency’s ongoing Love Has No Labels anti-discrimination movement, the Ad Council tells the personal stories and shows the resilience of individuals who have experienced bias, discrimination, harassment and racism throughout the crisis. It calls on viewers not only to help halt the spread of the virus, but to halt the spread of hate.“I’ve heard people make comments like, ‘Thanks for bringing the virus over,’” one person in the ad says. “I’ve had strangers cough at me,” says another.“Amid this pandemic and the stresses associated, nobody should have to also endure the added layer of fear that comes from this surge in racial violence and harassment,” Ad Council president and CEO Lisa Sherman said in a statement. “We hope this film will inspire Americans to rethink their biases.”The spot directs audiences to a dedicated website with resources to educate viewers on discrimination and how they can help end it.A new augmented reality filter on the Love Has No Labels Instagram page (in the Effects tab) has also been developed to help people take part in a show of solidarity on social media.Media, digital and social support for the campaign has been donated by organizations including the Asian American Advertising Federation; agencies Aaaza, Admerasia, Barbarian, Constellation Agency, Edelman, interTrend, IW Group, Porter Novelli, Publicis Media, Ready State, Ruder Finn and VaynerMedia; the Alliance for Inclusive and Multicultural Marketing; and Facebook.Love Has No Labels brand partners Bank of America, Google, Johnson & Johnson, State Farm and Walmart are also supporting the campaign by promoting content across their channels. 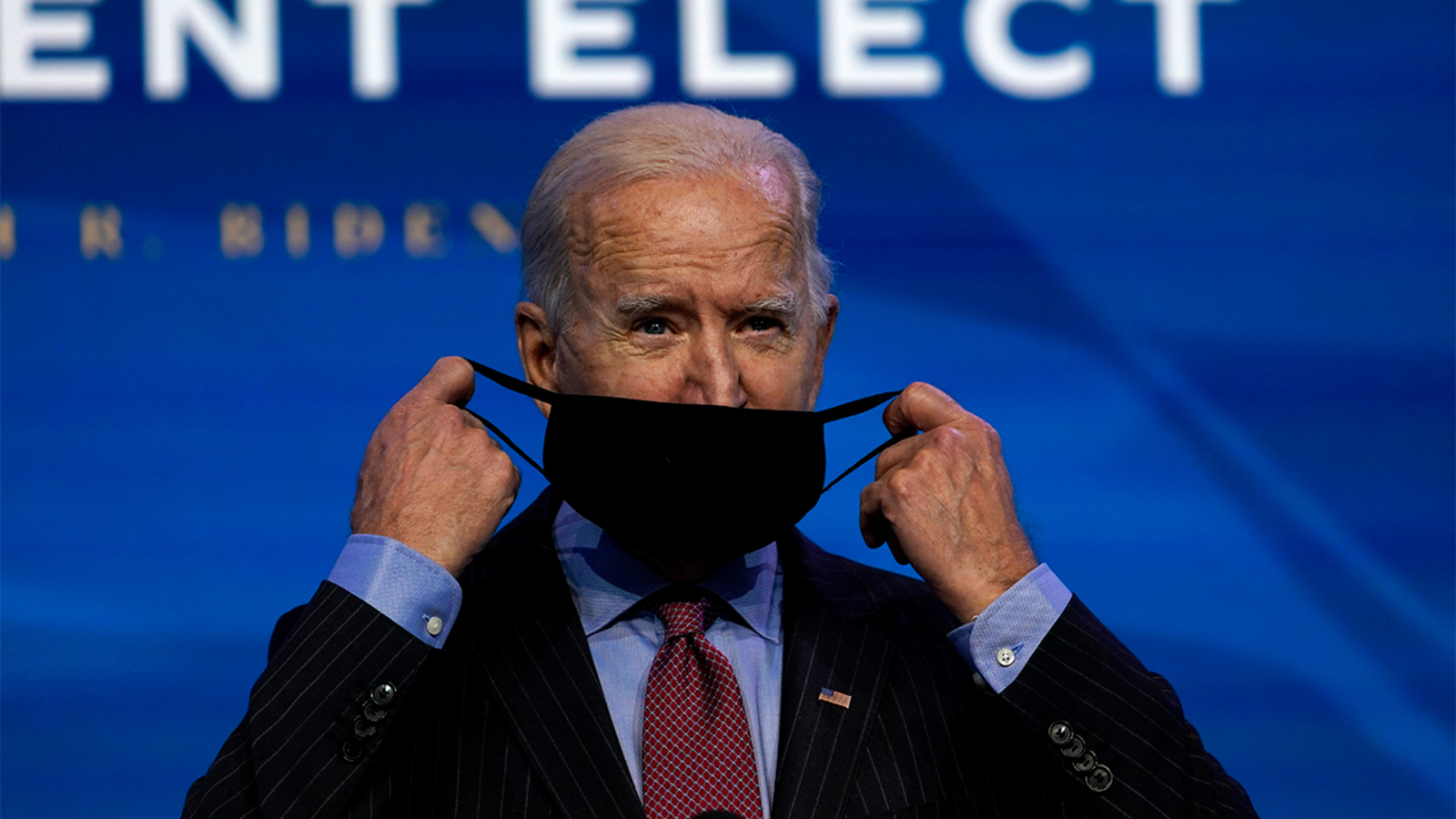