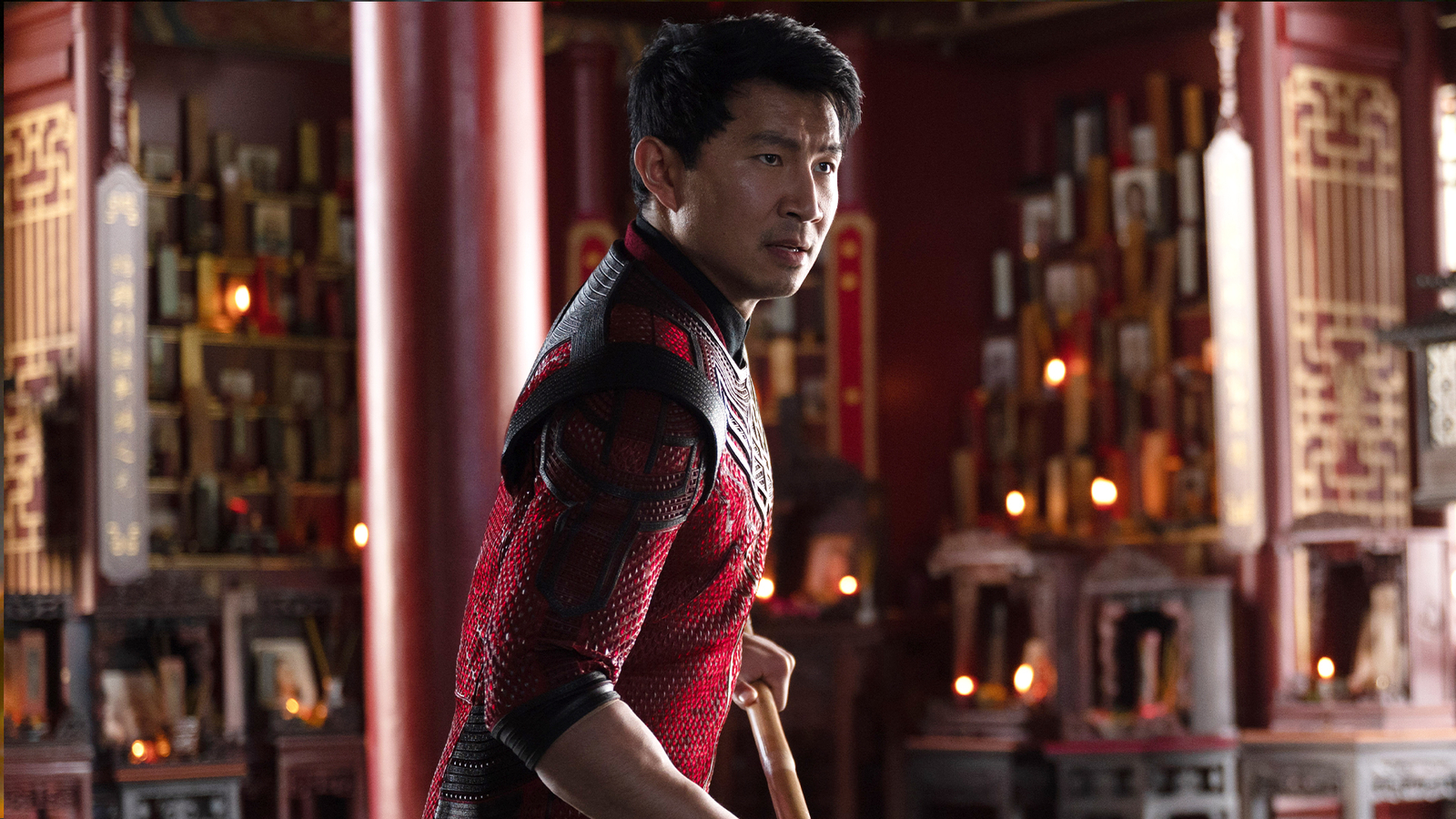 HOLLYWOOD — Actor Simu Liu was as surprised as anyone when he earned the title role in Marvel’s newest movie “Shang-Chi and the Legend of the Ten Rings.” He didn’t have much of a martial arts background when he auditioned for the very physical film.

“This is my first movie. Going into the audition process there were all sorts of assumptions built into my mind: They’re looking for a literal Kung Fu master. I was nowhere near that level in my martial arts training. How am I gonna get the role?” said Liu.

Turns out, what director Destin Daniel Cretton was really looking for was someone who could upgrade his martial arts skills… but who was an actor first and foremost.

“All I can be is grateful because honestly this role has changed my life,” said Liu. “I met some of the most incredible people and got to pick the brains of cinematic legends and icons in Tony Leung and Michelle Yeoh and also was able to fly my parents down to LA and have them walk beside me on the red carpet in Hollywood with a poster with my face on it. I mean it just doesn’t get better than that.”

In the film, Shang-Chi has left his mystical home and attempts to Americanize his life by becoming a “regular guy” named “Shaun” who parks cars. Liu believes the film shows that we should embrace all the different sides to ourselves, but admits he relates more to Shaun.

“Like Shaun, I’m somebody who feels caught between two worlds a lot of the time,” said Liu. “And, like Shaun, I am partial to going to karaoke with my buddies on a Saturday night and belting out the lyrics to ‘Hotel California’ or ‘A Whole New World’ or ‘Old Town Road.’ I think Shaun’s a great time!”

“Shang-Chi and the Legend of the Ten Rings” will be released in theaters Friday, September 3.

The Walt Disney Co. is the parent company of this station.