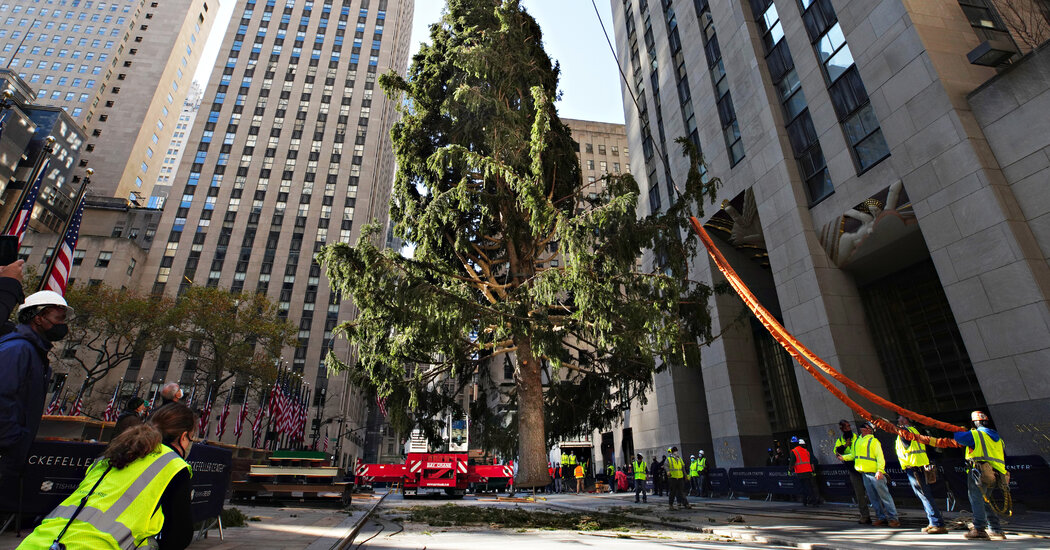 It would be hard to find anyone in New York who has had an easy time of it in 2020.

With the coronavirus surging, the mayor shut the city’s schools down again. The governor set limits on the size of family gatherings as the holidays approach. Transit officials said that subway service could soon be cut nearly in half. And that was just the past week or so.

So when this year’s Rockefeller Center Christmas tree went up last weekend, maybe it made sense for some commenters on social media to pounce on what they perceived as the huge Norway spruce’s unusually scraggly state, and to see it as emblematic of the year overall.

Twitter users wrote that the tree looked like it “had cut its own hair” and had “just like the rest of us, really been through things.” Another said it was “a metaphor for 2020.”

Although despair, like beauty, is in the eye of the beholder, the 75-foot, 11-ton evergreen that arrived in Midtown Manhattan this year after a 200-mile trip from upstate Oneonta looked the same as its predecessors had in past years when they were being installed, said EB Kelly, a managing director at Tishman Speyer, the real estate firm that owns Rockefeller Center.

Workers had wrapped the tree tightly before making the long drive, Ms. Kelly said, and it would take the branches time to settle back into their usual position after the tree was unwrapped and placed upright.

What people were seeing, she said, were the “normal effects” of that process. She rejected the idea the tree was any kind of metaphor for 2020.

“It is beautiful and full,” Ms. Kelly said. People would not be disappointed by the tree’s appearance, she added, when it was lit up on Dec. 2 in this year’s version of one of the city’s most enduring holiday traditions and, in typical times, one of its major tourist attractions.

Al Dick, whose Oneonta property the spruce came from and who donated it for the Christmas duty, also scoffed at the suggestion that the tree was somehow dispiriting in the same way the year had been.

“It was absolutely beautiful,” said Mr. Dick, who noted someone connected to Rockefeller Center had first spotted it about four years ago while passing through the Oneonta area and that others had visited regularly to check on it before it was cut down last Thursday. “That’s why they took it. You know how many people they had check that tree out?”

Many of those questioning its majesty likened it to the scrawny evergreen that figures prominently in the 1965 “Peanuts” holiday special “A Charlie Brown Christmas.”

Anyone who has watched that special to the end, of course, knows that Charlie Brown’s “Peanuts” pals transform the sad sapling into something much more cheerful, which is what Rockefeller Center promised in response to naysayers.

“Wow, you all must look great right after a two-day drive, huh?” the property wrote on its Twitter account on Wednesday. “Just wait until I get my lights on. See you on December 2!”

Unlike the tree, though, the lighting ceremony will feel 2020’s effects: The public will not be allowed to attend in person. Those who want a close-up look will be able to get one after that until early January, although under more controlled circumstances than usual. Those logistics are still being worked out, Ms. Kelly said.

Online interest in this year’s tree took a more positive turn on Wednesday when it emerged that one of the workers who had helped transport and install the tree had found a small owl in its branches.

A message posted on the Facebook page of the Ravensbeard Wildlife Center in Saugerties, N.Y., said that the center had been contacted by the worker’s wife, who said that her husband was on his way home with the owl “in a box tucked in for the long ride.”

The woman subsequently delivered the bird to an employee at the center, who identified it as a saw-whet owl. Center employees were giving the owl, which they named “Rockefeller,” fluids and “all the mice he will eat,” the Facebook post said. They planned to release him “to continue his wild and wonderful journey” once he received “a clean bill of health.”

Had the owl traveled with the tree from Oneonta to Midtown?

Ms. Kelly, the Tishman Speyer executive, was skeptical. She said that the workers who wrap and transport Rockefeller Center’s trees are careful to make sure there is no wildlife in the boughs before a trip begins. She said the owl had probably flown into the tree in Manhattan.

Rita McMahon, the director of the Wild Bird Fund rehabilitation center in Manhattan, said that was possible. Saw-whet owls, she said, sometimes pass through the city while migrating south around this time of the year. She said the Wild Bird Fund was currently tending to one that had hurt itself crashing into a window.

But Mr. Dick said it was possible as well that the owl had started out in Oneonta.

“At night,” he said, “we have them hooting all over the place.” 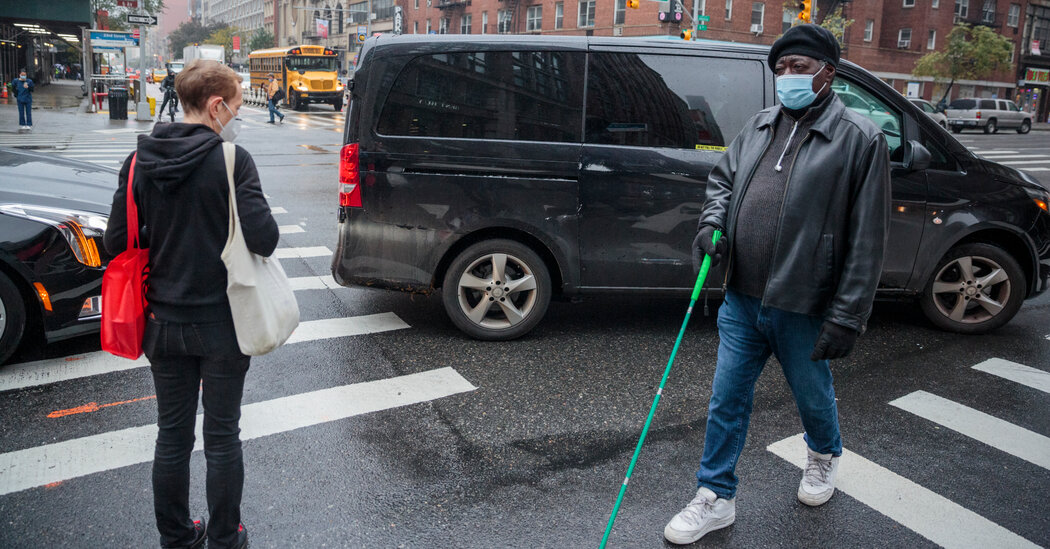