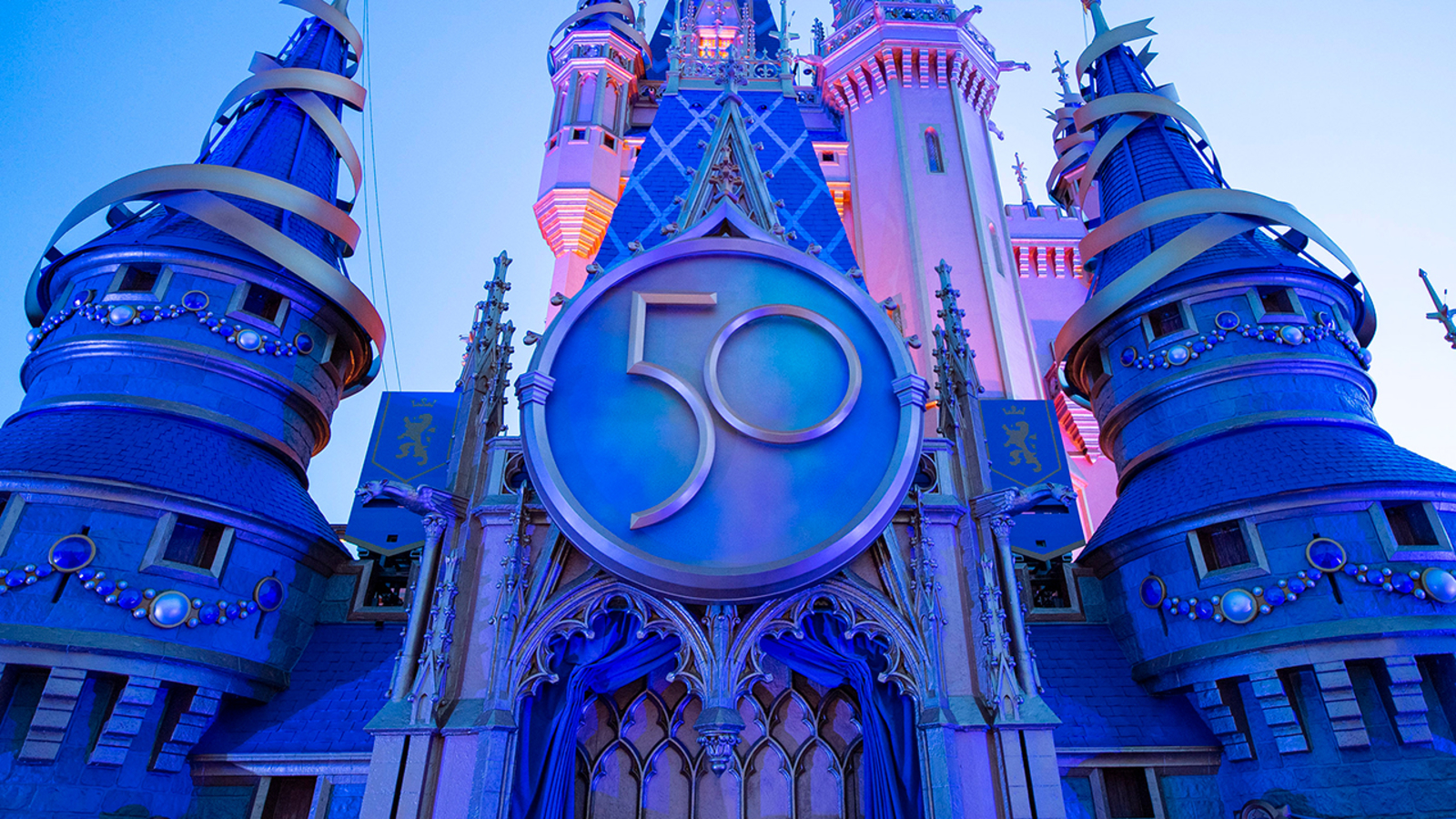 LOS ANGELES — Walt Disney World is celebrating its 50th anniversary this year, and ABC is taking the celebration beyond the park with a primetime special this autumn.

“The Most Magical Story on Earth: 50 Years of Walt Disney World,” hosted by Whoopi Goldberg, will air on ABC on Friday, Oct. 1. The two-hour show will look back at the last 50 years of the park’s history and include musical performances from Christina Aguilera and Halle Bailey, who is set to star in Disney’s live-action “The Little Mermaid” film.

ABC and Disney teased in a press release Thursday: “This EARidescent special event will take viewers through Walt Disney World’s humble beginnings in the swamplands of Florida and its evolution into a cultural phenomenon. Through an expansive look into the past, present and future of the vacation destination, fans will get a never-before-seen-on-TV glimpse into the journey to bring Walt’s vision to life and a look at grand plans for the future. The special will also document some of Walt Disney World’s most memorable pop-culture moments, from the many sitcoms that filmed episodes in the theme parks to the conception of the ubiquitous ‘I’m going to Disney World!’ campaign. Plus, viewers will get a heartwarming look at how Disney and Make-A-Wish foundation have worked together for over 40 years to make kids’ Disney dreams come true.”

The Walt Disney Company is the parent company of this ABC station.