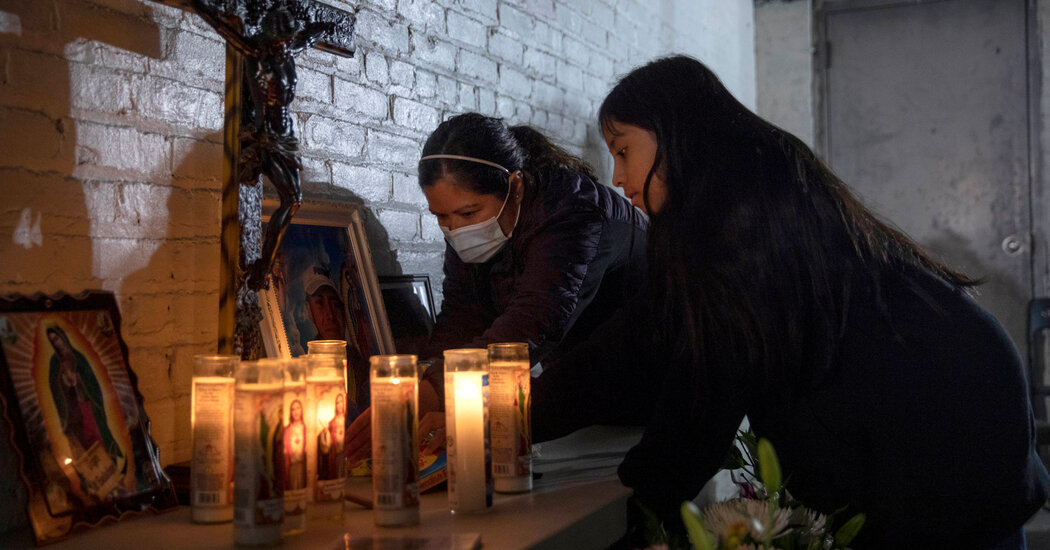 Derek Trucios was still a high school student, just 17, but he already was talking about going to medical school. He had just finished his online courses on Wednesday afternoon and was strolling with a 16-year-old friend down a residential Brooklyn street when a man in a black ski mask came up to them.

The man had a gun.

The teenagers refused to hand over their belongings, the police said. The man shot Mr. Trucios in the head and chest. His friend was hit in the hands and back. Mr. Trucios died at a nearby hospital.

“He had just started discussing his dreams of studying medicine,” said his father, Emmanuel Trucios, 39, an immigrant from Puebla, Mexico, who works in construction. “He wanted to help people. I wanted to see him do great things, like any father.”

“That man doesn’t know what he took from us,” Emmanuel Trucios said in Spanish. “He took the best son we could have ever asked for.”

A day after the seemingly random attack, investigators were still trying to determine if robbery was the motive or there was some other cause, said a law enforcement official who was briefed on the case.

The shooting — at 2:33 p.m. outside 436 East 26th Street in Flatbush — was one of the latest incidents in a rising tide of gun violence in the nation’s largest city that has taken a heavy toll on young New Yorkers.

Shootings have nearly doubled so far this year, leaving more than 1,569 victims of gun violence in their wake. Homicides have increased to 373, a 33 percent spike when compared to 2019, according to police data as of Oct. 25.

The violence that has befallen young people included an incident earlier this week when a stray bullet struck a 20-year-old tourist from Indiana staying with friends at an apartment in the Bushwick neighborhood of Brooklyn.

“We have seen a troubling number of young people fall victims of gun violence, and this has to stop,” said Tony Herbert, a Brooklyn community activist. “There is a war on the streets right now. ”

The police have said that said retaliatory violence between gangs feuding over turf and other matters is driving much of the surge in shootings.

But the economic devastation brought by the pandemic, the diversion of police resources to cope with civil unrest and cutbacks in programs in poor neighborhoods have also contributed to the violence, police officials said.

Mr. Trucios’s parents had emigrated from Puebla Mexico before he and his 10-year-old sister, Joyce, were born, his father said. The family lived on 46th Street in Sunset Park.

When he turned 17 on Oct. 23, he told his parents he did not expect a party, because of the pandemic, his father said. But he beamed when relatives surprised the family with a cake and party favors.

On Wednesday, his father was at his construction job when he got the call: His son was mortally wounded in the hospital, he was told.

“They tried to rob him, but he didn’t want to be robbed,” Mr. Trucios’s mother, Isabel Estrada, said.

He was the third teenager killed in 24 hours. On Tuesday night, Amir Patterson, 16, was making his way through the Kingsborough Houses when someone shot him in the chest, the police said.

The police found him dying inside the lobby of one of the complex’s buildings. Detectives had not disclosed a motive for the shooting on Thursday.

Lasheena Patterson, Mr. Patterson’s mother, she was still in disbelief.

“I haven’t had time to fully take this in,” said Ms. Patterson. “This is not reality for me right now.”

Some residents of the Kingsborough Houses heard shots shortly after 10 p.m. and collapsed on the floor for fear of being struck by a stray bullet.

Kevin Smith, 52, a security guard who lives on the building’s fifth floor, said he was on his bed when he heard loud pops. At first he thought they were fireworks, he said, but then the police sirens made his window tremble.

It recalled for him the 1990s, when he had moved to the housing complex and the city’s murder rate surpassed 2,000 a year.

“ I hope we are not going back to those days when there were shootings every day,” Mr. Smith said. “I’m afraid of that.” 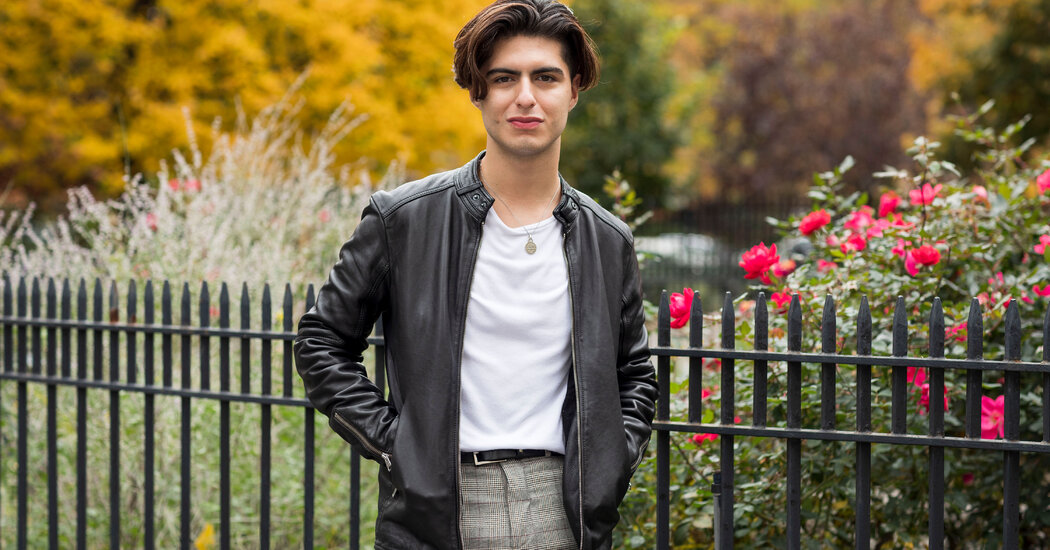 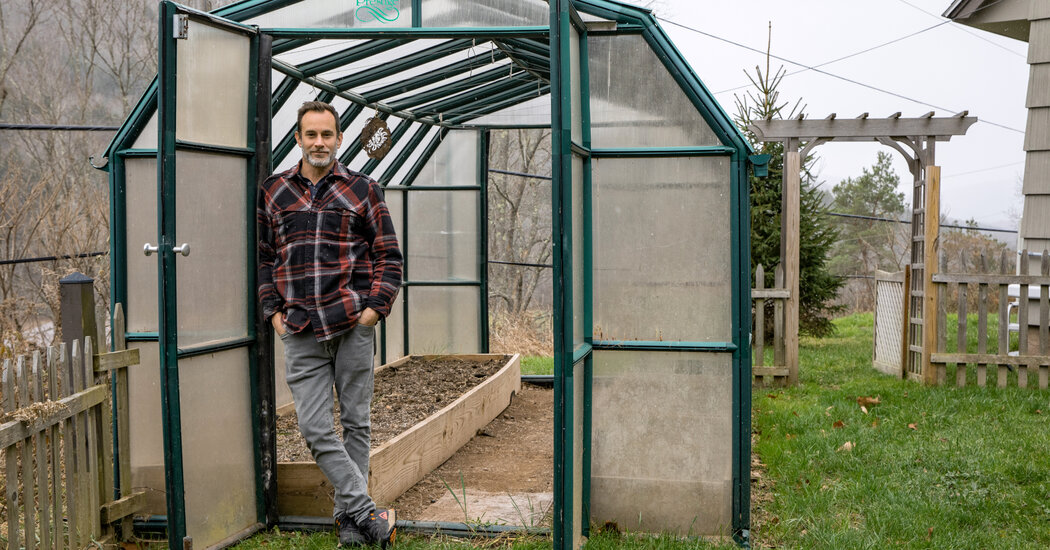