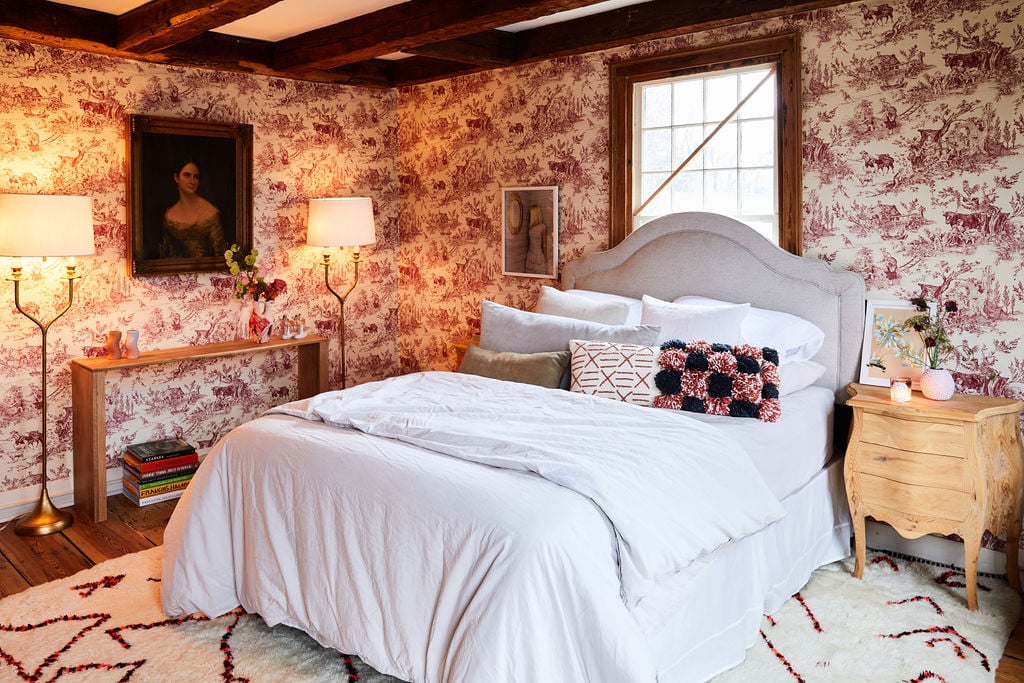 Justin Reis and his partner Mark live in Hampton, Connecticut, with two dogs and 10 chickens. “This year, with everything that’s happened in the world, we’ve renewed our gratitude for being out here,” says Justin. “A plot of land we can call our own; touching the earth has been so calming.” Below, he gives us a peek inside…

On an “aha” moment: When we first did a tour of the house, I was in a miserable mood. Nothing felt right, and I walked into this bedroom and I was like, this is it.

On creating a welcoming space: After we had guests over, I was neurotic about asking people, were you comfortable? We wanted it to be the perfect spot. I even slept in there myself. I also feel like people have a bad habit of putting things that they don’t want to see all the time into guest rooms. I flipped that on its head and put things that we really love in there.

On female artwork: Almost all the art in this room features women; it’s a celebration of women. They’re looking at each other if you follow your eye across the room. The only men in that room are three prints of old court jesters. The women are the hero, and I love that idea.

On choosing this paint color: It took many a sample. [laughs] The hallway extends downstairs, too, so this was one of the first colors we chose in the house. We looked at softer yellows and blues but the green felt ‘of a time.’ The second we put it on the wall it felt like it had been there for 100 years.

On finding a bust: We had been looking, and there were so many busts to choose from. We couldn’t find the right one. We were in an antique mall a few towns over and loved that she had this very sweet bow on her head — it felt very strange and specific and it softened her.

On choosing twin beds: This is a strange room — long and super narrow and off the other guest bedroom. We were thinking, what do we do with this? We were combing through interiors books and looking at old homes and how New Englanders set up houses. We saw all these beautiful twin beds. They’re sweet and homey. Twin beds hug you, it’s just you in the bed.

On a meet-cute: Mark and I met in Boston. I was an editor at Boston Common magazine, and we were doing a photo shoot on men about town. Mark was featured because he was running events at the Mandarin hotel. He was super stiff on set, and I was like, what is with this guy? So, the photographer and I put on M.C. Hammer and we were like, you have to dance, buddy. He was such a great sport and totally lit up. We hit it off.

On creating a comfortable bed: This is the lowest bed we’ve ever had, and now I’m a strong advocate for low beds. You can really plop into them, and it feels great. The bed also used to be against a wall but we moved it into the middle of the room to make the room feel cozier — and to be closer to the fireplace which we like falling asleep next to.

On life during quarantine: We were hanging on by a string in March and April — we did more puzzles than I’ve ever done in my entire life. Then spring came, and we realized, we’re seeing this house every day and watching the gardens grow. It gave us the feeling that things were going to be okay. We went to our hands — gardening, ceramics, woodworking, making things and touching things.

On an old house’s quirks: The house is super crooked. You put a ball down and it rolls from one side to the other. But I like that it’s not cookie cutter. At first I was annoyed by how drafty the windows are, and the cracks in the walls, but now you can see that it has history and that’s something special.

On a personal touch: We designed the two waterfall islands, which was a fun challenge. There’s a textual lived-in quality to it that we loved — it’s leather finish granite in fantasy brown.

On frescoed walls: We first walked into the room and I was like, this is so fun, it’s fantastic, how amazing to have these frescos or whatever you’d call them! They were in rough shape, but we wanted to keep them. It’s a really beautiful, hand-painted piece — it’s signed, her first name is Maria from 1948. We really cherish them.

On mixing things up: The dining room is usually for dinner when we entertain — but during those dark days of COVID, we needed to mix things up a little bit. We came in here together and made evenings feel special. I make a mean grilled pizza or big pasta dishes.

On a second career: Two years ago, I had a job producing events, and I realized I was channeling all my creativity into work. So, I tried to learn the piano and that was a disaster. Then I signed up for a pottery lesson and loved it immediately. It was unlike anything I’d ever done — frustrating, tough to control. The clay has to guide you and tell you what it needs to be. I’d post about pots here and there, and people started asking if they could buy things. I thought, I’d try a website and see how it goes. It clicked! It was very exciting. It’s my side hustle. Once quarantine started and I left my job, it’s become more of a full-time thing.

On finding an aesthetic: I love making these bumpy vases. There’s something about these bumps that I can’t get away from. They’re like little creatures when I pull them out of the kiln.

On feathered friends: We have 10 chickens. We got six at first and named them after the six wives of Henry VIII. The next batch were four, so we named them after four other female monarchs — Marie, Elizabeth, Victoria and Mary. And our two dogs. It’s a full, happy house.

Thank you so much, Justin!

(Photos by Alpha Smoot for Cup of Jo, styling by Cecilia Elguero.) 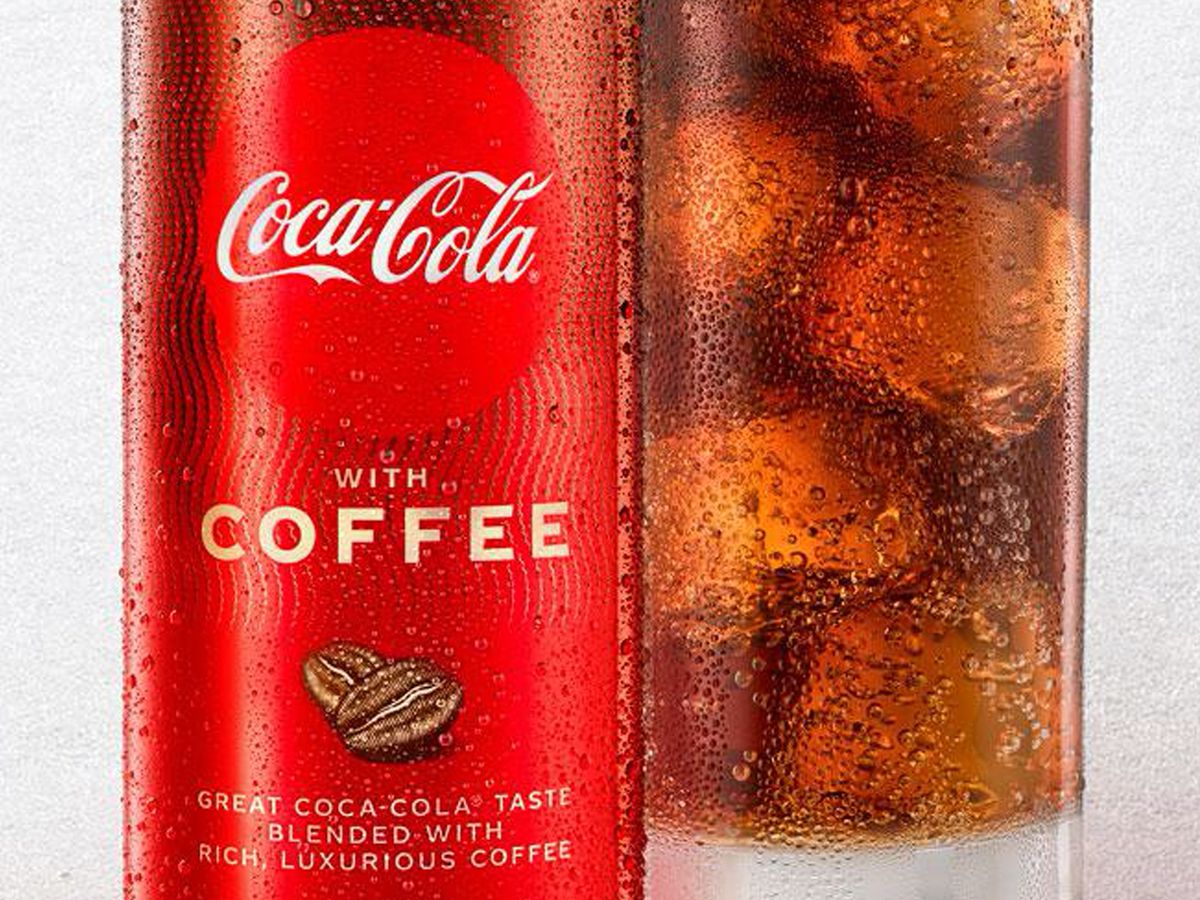 Perk up! Coca-Cola rolls out new coffee-infused soda with more caffeine than ever before 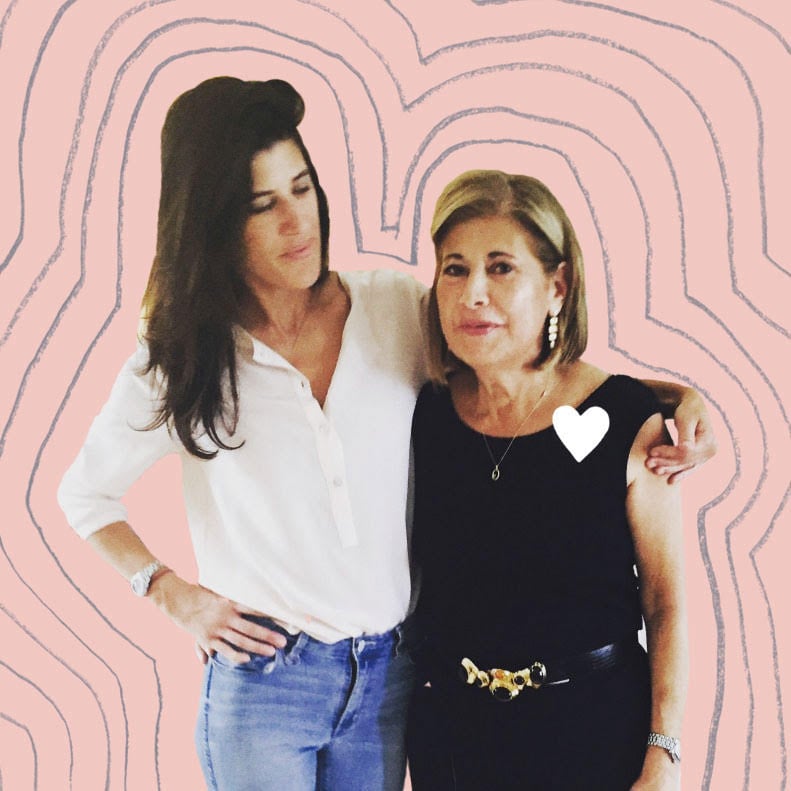 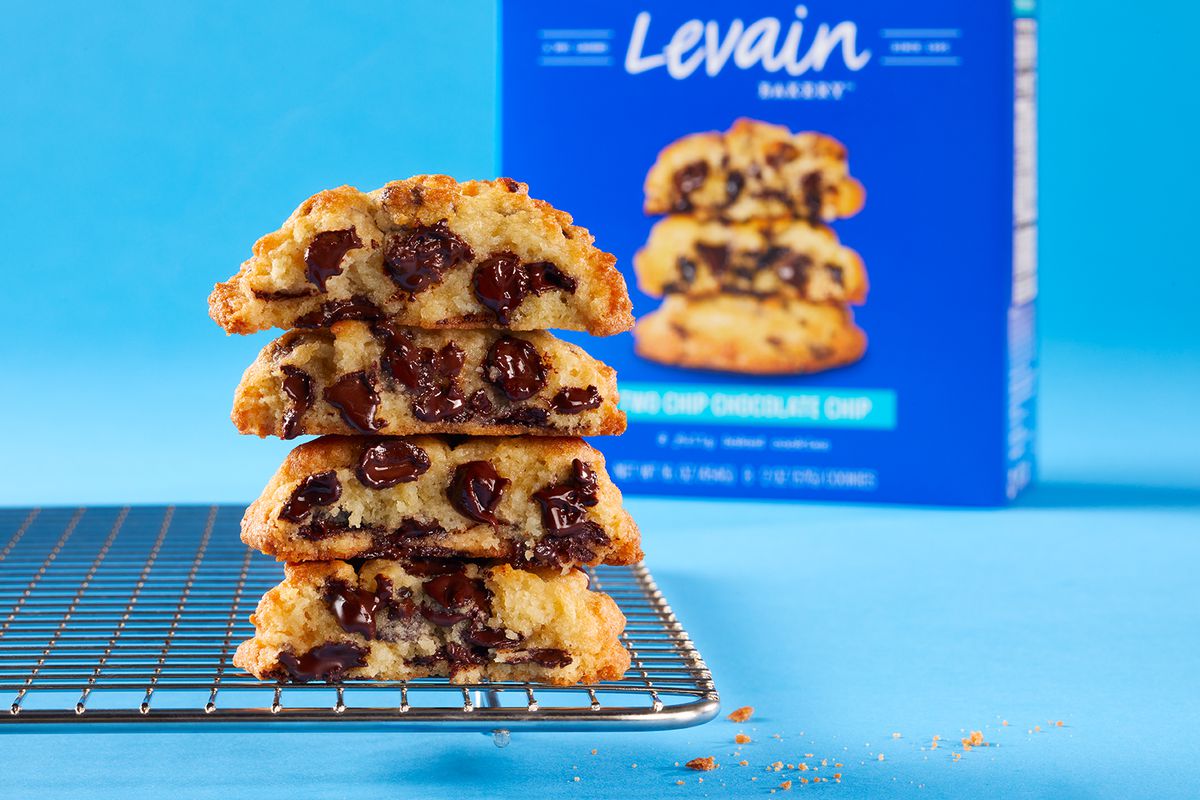