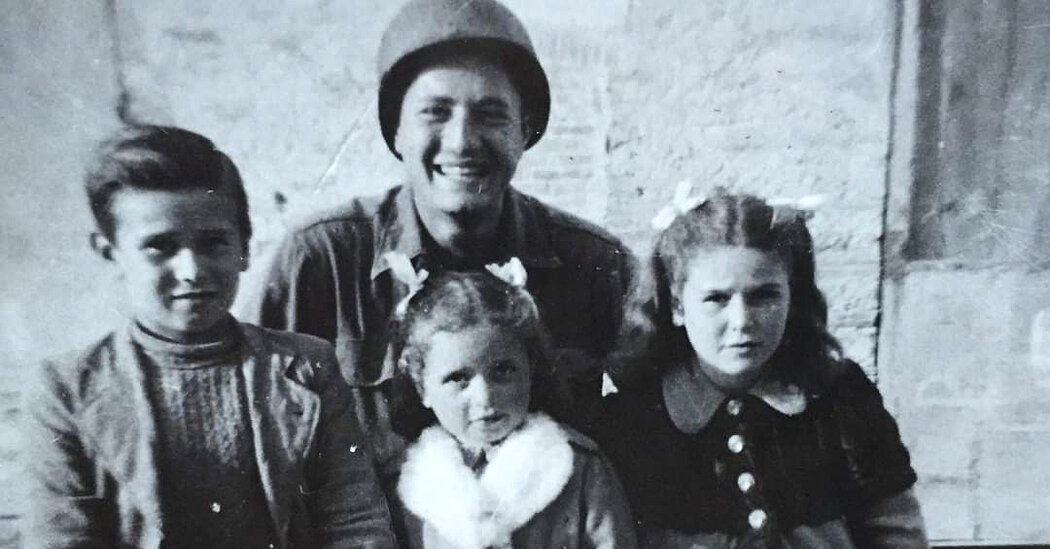 “I was looking for ways to cheer him up,” Ms. Adler Donley, a former art director for a book publisher, said of the search for the children. The past year, she added, had been “really, really, hard” on her father, who lives in a retirement community in Florida, where he has been apartment-bound with his wife, Elaine, 89, since March.

“I thought, let me post this and see if there’s a chance,” she said.

The photo caught the attention of Matteo Incerti, the author of several books about World War II, including one published this year on the history of the Indigenous people of Canada and the United States in the Italian campaign. Mr. Incerti was familiar with war records, and he quickly tracked down the position of Mr. Adler’s company in the fall of 1944, along the Gothic Line in the Apennine Mountains, which crossed the regions of Tuscany and Emilia Romagna. But he wasn’t sure about the exact location.

He asked for help on social media, and got local journalists on board. Articles were published in city newspapers in central Emilia-Romagna. Last weekend, TG1, the main 8 p.m. news program of Italy’s principal television station, Rai 1, broadcast a segment with the appeal.

Bruno Naldi, 83 and living in Castel San Pietro Terme, near Bologna, said his niece had seen the photograph on TV and had immediately called 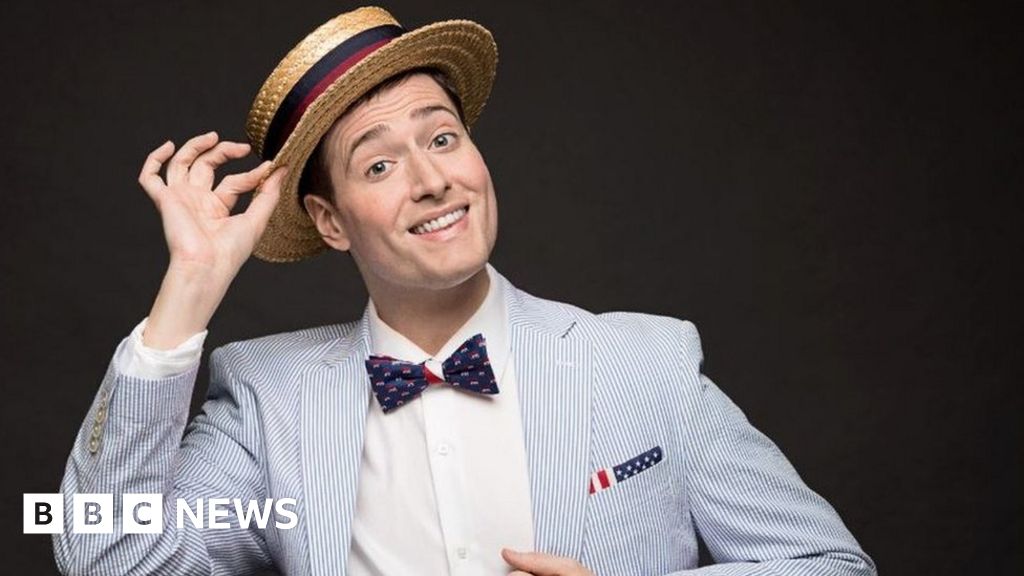 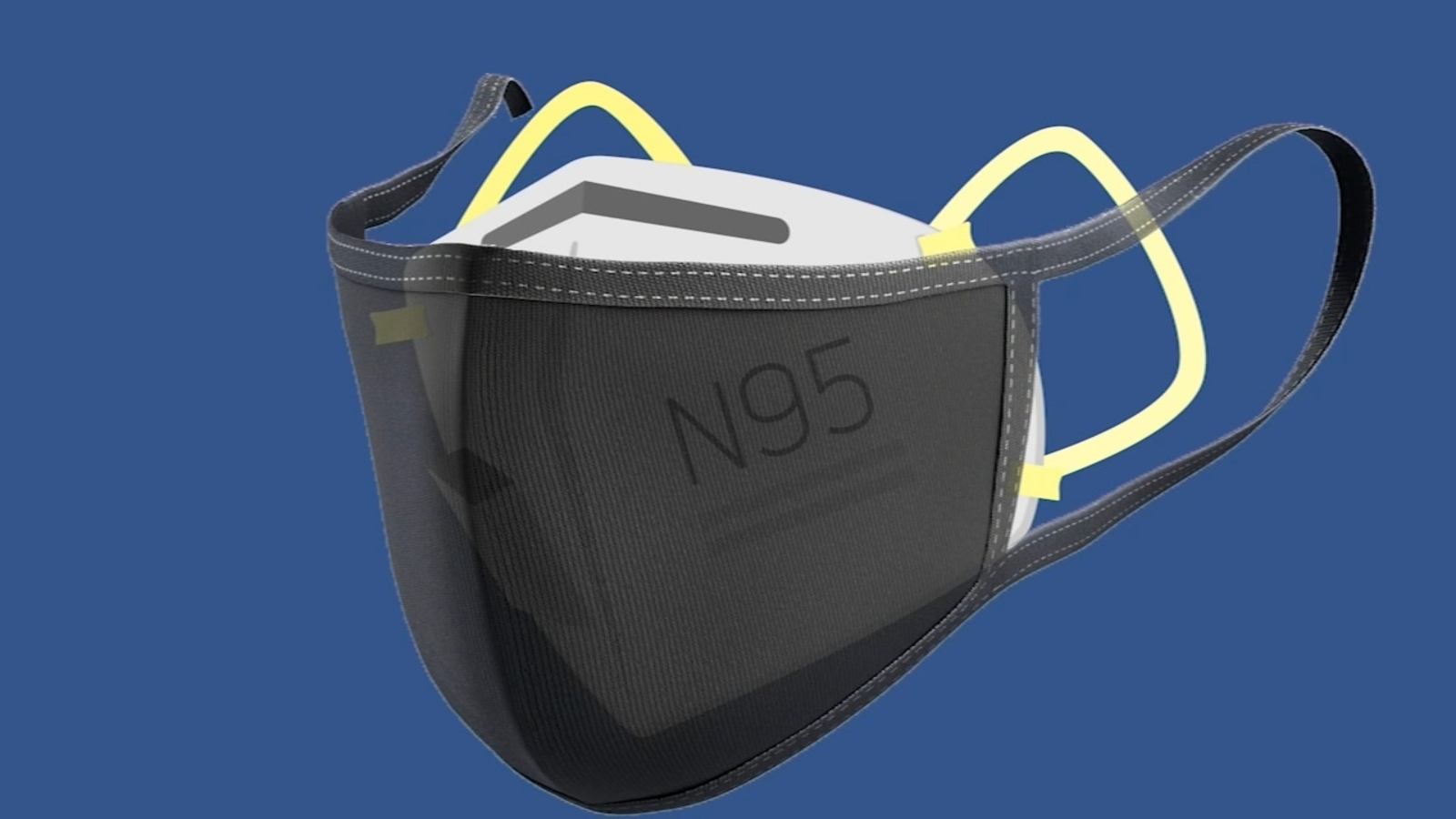