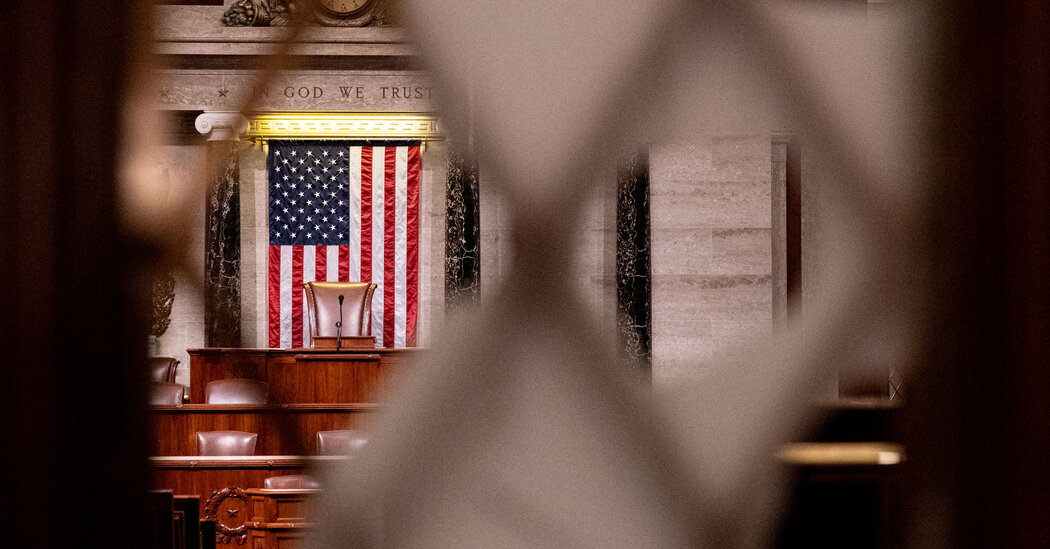 WASHINGTON — As the Senate majority leader on Sept. 11, 2001, Tom Daschle was among those hurriedly evacuated in the chaos of an expected attack on the Capitol, only to return later that evening for a bipartisan show of unity and resolve on the marble steps many had used to flee just hours earlier.

“We all joined together after 9/11 and professed ourselves to be Americans, not just Republicans and Democrats, as we sang ‘God Bless America’ on those same Capitol steps and returned to business the next morning,” Mr. Daschle, the former Democratic senator from South Dakota, recalled this week.

But like many Democrats, Mr. Daschle is not in a unifying mood in the wake of the assault on the Capitol by a pro-Trump mob last week, and Jan. 6 is not proving to be a Sept. 11 moment.

This time, the menace to Congress was not from 19 shadowy hijackers from overseas but from within — fellow Americans and colleagues taking their usual places in the House and Senate chambers to try to overturn President-elect Joseph R. Biden Jr.’s victory and stoke President Trump’s false claims of a stolen election, which inspired the violent rioting that chased lawmakers from the House and the Senate.

“On 9/11 we were united as Americans against a common enemy, a foreign enemy, foreign terrorists,” said Senator Susan Collins, the Maine Republican who was on Capitol Hill for both shattering events. “On Jan. 6, America was divided against itself.”

[Read more on Trump and Pence.]

Outraged at the conduct of Republicans who perpetuated Mr. Trump’s bogus allegations of widespread voting fraud, Democrats are determined to impeach the president a second time, to try to expel and censure members who sought to overturn the presidential election even after the mob assault on the Capitol, and to ostracize Republicans who do not acknowledge and apologize for their role.

The 2001 terrorist attacks on Washington and New York — and the recognition that a horrific assault on the Capitol was prevented only by courageous passengers who brought down Flight 93 in Pennsylvania — led to an extraordinary period of congressional comity and cooperation.

Both parties immediately pulled together in a show of strength despite lingering Democratic resentment over the Supreme Court decision that had given the presidency to George W. Bush just months earlier. Democrats and Republicans set aside their very real differences — including concern among some Democrats that the new administration had failed to heed warnings about the attack — to present an impenetrable front to the country and the world.

“This Congress is united — Democrats, independents, Republicans,” Representative Richard Gephardt of Missouri, the Democratic leader, declared during somber but angry proceedings on Sept. 12 as Congress passed a resolution condemning the attacks and promising national unity in the face of such threats. “There is no light or air between us. We stand shoulder to shoulder.”

Today, there is outright hostility among members of Congress, emotions that will be hard to contain even as Mr. Biden plans an inauguration with the theme of “America United” — an admirable goal, but one that seems difficult if not impossible to attain at the moment.

Democrats say a considerable number of their Republican colleagues, by whipping up Mr. Trump’s supporters and their own with weeks of baseless claims about election fraud, are accomplices to the president in inciting the attack on the Capitol. The assault put at risk the safety of lawmakers, law enforcement, staff workers and members of the news media while undermining the most basic tenets of American democracy. Now, Democratic lawmakers are reporting testing positive for the coronavirus after being isolated in secure rooms with Republicans who refused to wear masks, adding to their fury.

They are particularly incensed that the same Republican lawmakers who refused to recognize Mr. Biden’s election and fueled the divisions over the result are now pleading for Democrats to drop their push to impeach Mr. Trump and punish complicit Republicans, in a belated appeal for national unity.

“They don’t want unity. They want absolution,” said Representative Ruben Gallego, Democrat of Arizona, still angry at the Republican challenge to his state’s vote count. “They want us to forgive them for their crimes and cowardice that have occurred under Donald Trump. They would rather feed that monster than defend the Constitution of the United States and our democracy.”

Mr. Gallego, who said he would lead a natural resources subcommittee, said he and other Democrats were exploring ways to marginalize Republicans who did not recognize the consequences of their actions should Congress not take steps to try to oust those who were most outspoken against counting the electoral ballots for Mr. Biden.

“I am contemplating not allowing any Republican bills to go to the floor if you are one of the people who voted to not recognize the votes of Arizona,” said Mr. Gallego, who said he had routinely advanced Republican bills in the past. “I don’t know if I can look at any of these members in the same way unless there is some good level of contrition.”

For a brief period last Wednesday, there was a glimmer of hope for Sept. 11-style unity as the House and the Senate reconvened in the same chambers ransacked by the mob just hours before, determined to demonstrate that the rioters would not halt the counting of the electoral votes. Lawmakers struck a defiant tone reminiscent of the singing on the Capitol steps, which this time had been occupied by hundreds of insurrectionists intent on denying Congress the opportunity to tabulate the legitimate presidential votes.

“The United States Senate will not be intimidated,” said Senator Mitch McConnell, Republican of Kentucky and the majority leader. “We will not be kept out of this chamber by thugs, mobs or threats.”

At the same time, some Senate Republicans, notably Kelly Loeffler of Georgia, backed off their plans to challenge the electoral vote. But other Republicans, despite the havoc that the election challenge had just wrought on the Capitol and the fact that they were certain to fail, pushed ahead with their objections, one of which was supported by seven Republican senators and 138 House members.

“I give both the Senate and House leadership great credit for returning to business hours afterward, but I am shocked by the fact that a majority of House Republicans voted to overturn the election results,” said Mr. Daschle, who recommended ethics inquiries in both chambers. “Truly amazing and deeply troubling. My contempt for them and those in the Senate who led the effort could not be greater.”

Republicans protested that Democrats were trying to exploit the riot for political advantage and risking more violence themselves by moving ahead with impeachment.

“Why continue this?” Representative Debbie Lesko, Republican of Arizona, pressed Democrats on Tuesday at a tense meeting of the Rules Committee before the House was to take up a measure calling on Vice President Mike Pence to strip Mr. Trump’s powers under the 25th Amendment. “It is just likely to cause more divisiveness. Chalk up your wins and let’s move on.”

Democrats scoffed, noting that Republicans still refused to concede that the election was not stolen or that Mr. Biden’s win was not the result of widespread fraud.

Without some sincere acknowledgment by relevant Republicans that they were instigators and enablers of the Jan. 6 mayhem, Democrats were nowhere near ready to move on, demanding accountability for the attack on the Capitol that has shaken Washington.

For now, the political unity that came to be a defining characteristic of the aftermath of the Sept. 11 attacks will remain far out of reach. 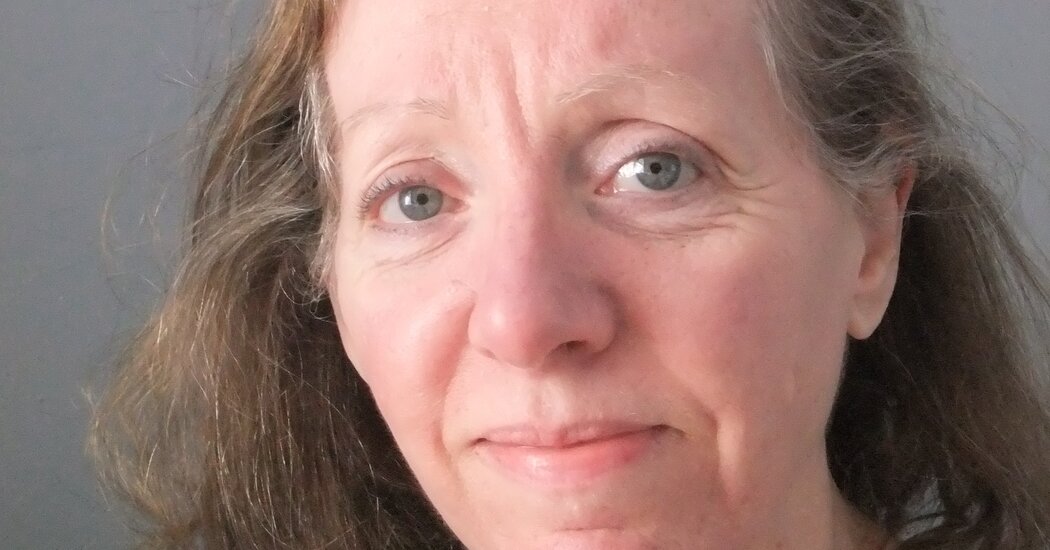 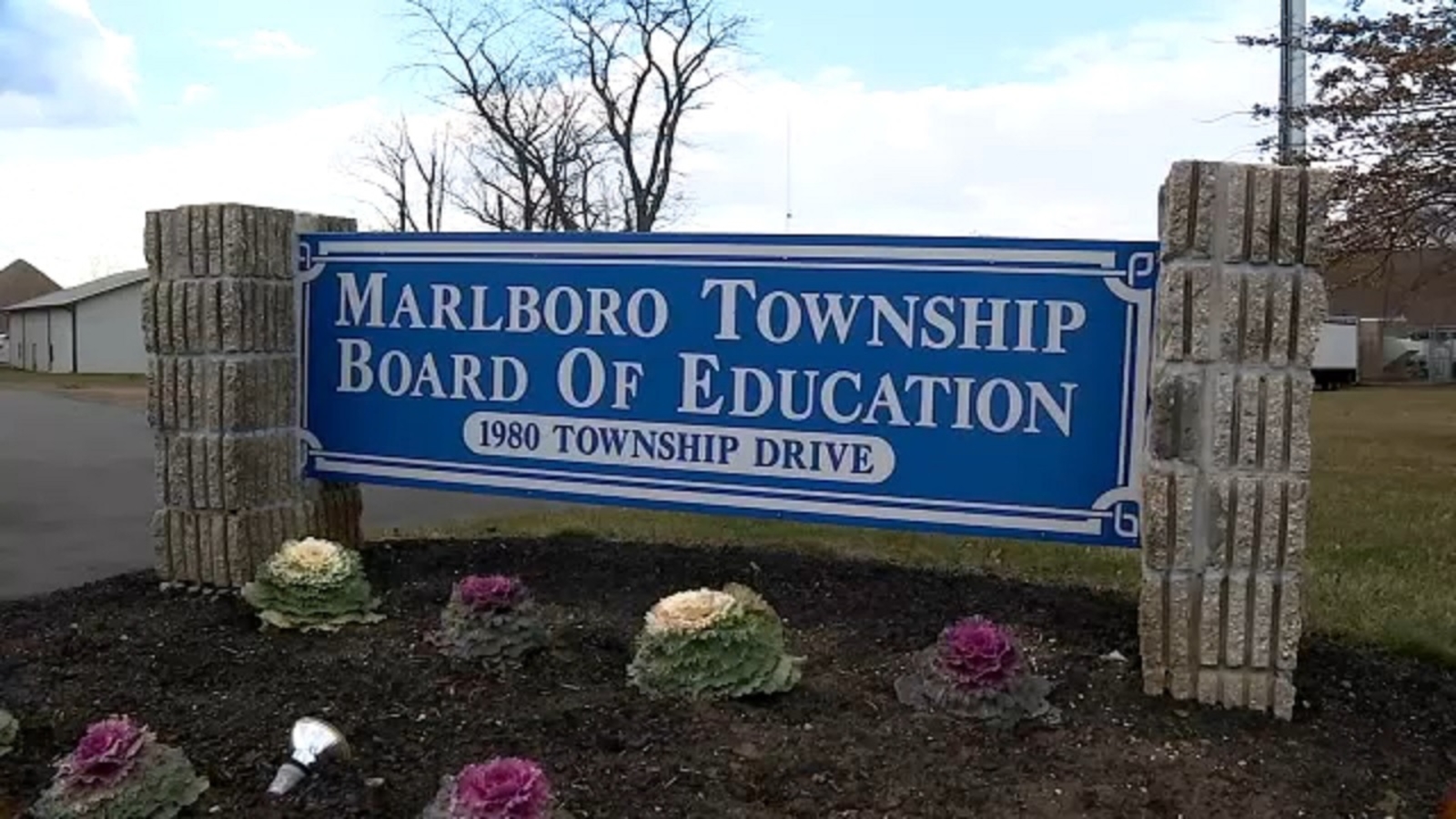 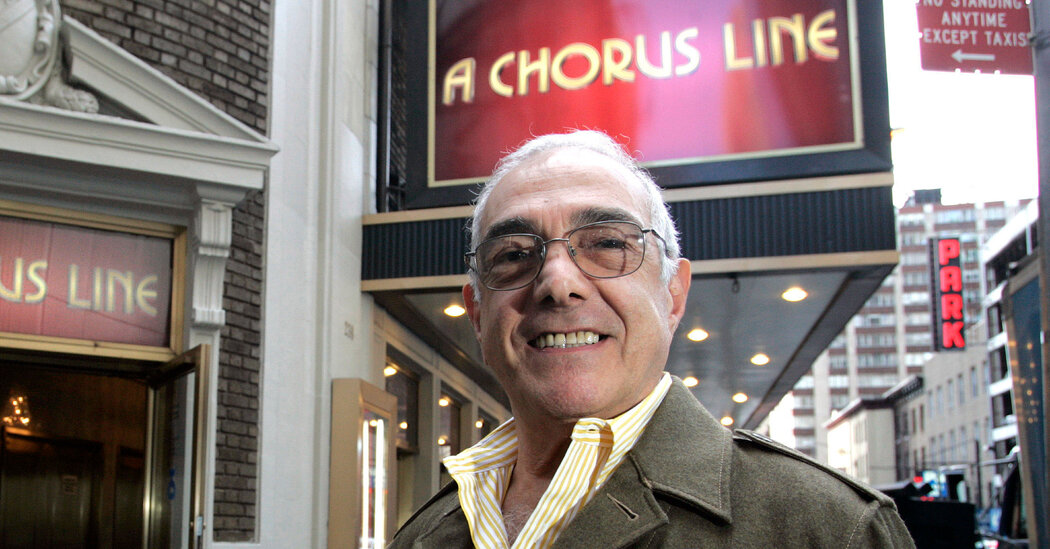 Bob Avian, a Choreographer of Broadway Smashes, Dies at 83

Mikel Arteta hopes Arsenal have learned lessons from having to pay...

What next for Trump – and Trumpism?

Mikel Arteta hopes Arsenal have learned lessons from having to pay...