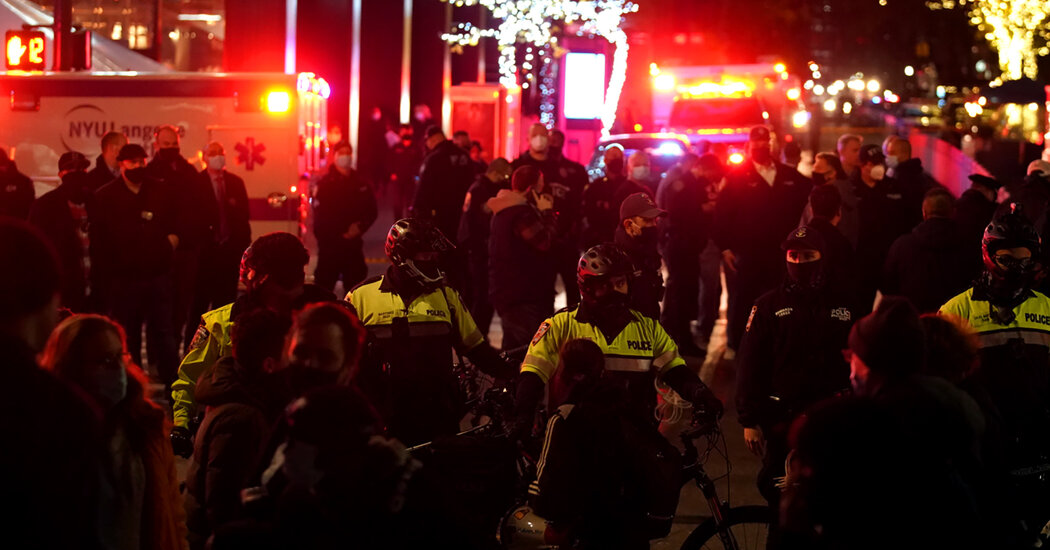 A woman drove her car into a crowd of protesters on 39th Street and 3rd Avenue in Manhattan on Friday afternoon, injuring at least six people, the police said.

None of the people hit by the car were critically injured, and the driver’s intentions were unclear, the police said. The driver was being detained by the police but it was not known whether she would face charges.

The protesters were marching in support of Immigration and Customs Enforcement detainees on a hunger strike, according to a Twitter account that provides updates on protests in the city.

This breaking story will be updated as more information becomes available. 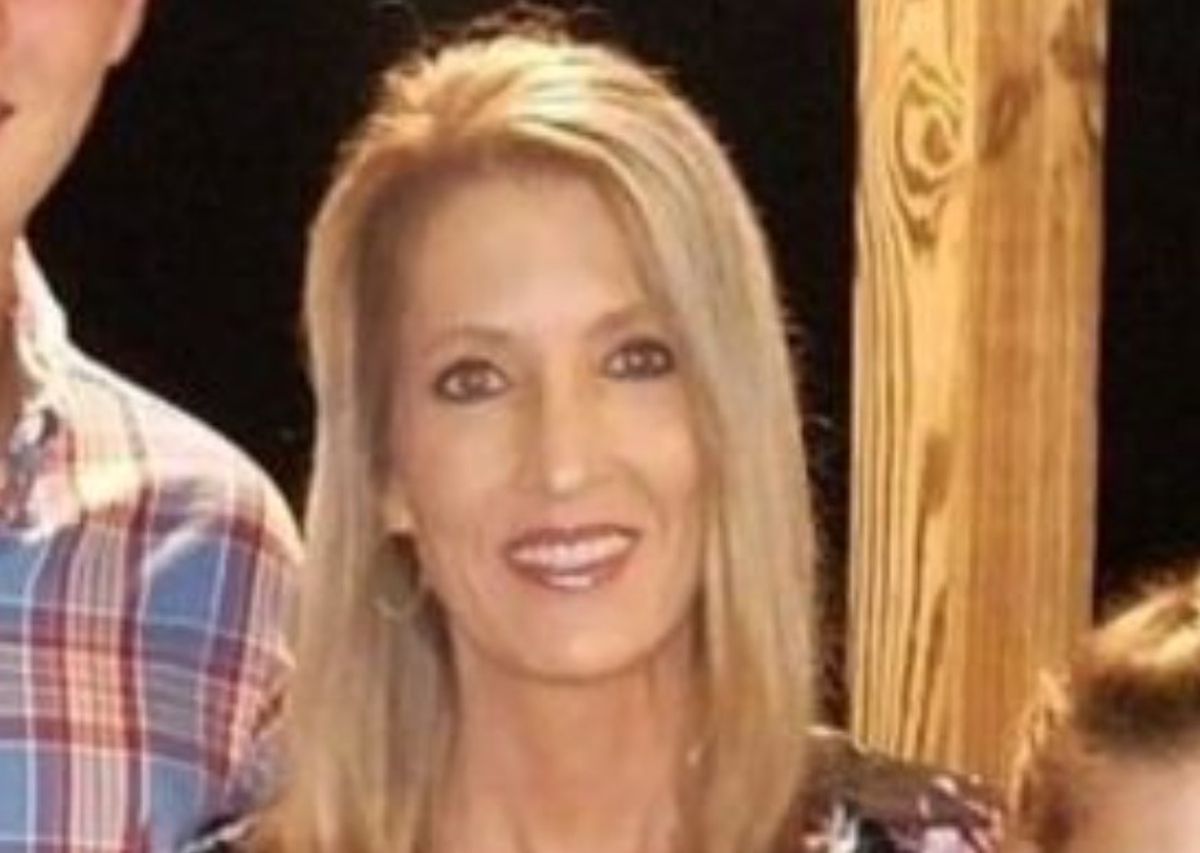 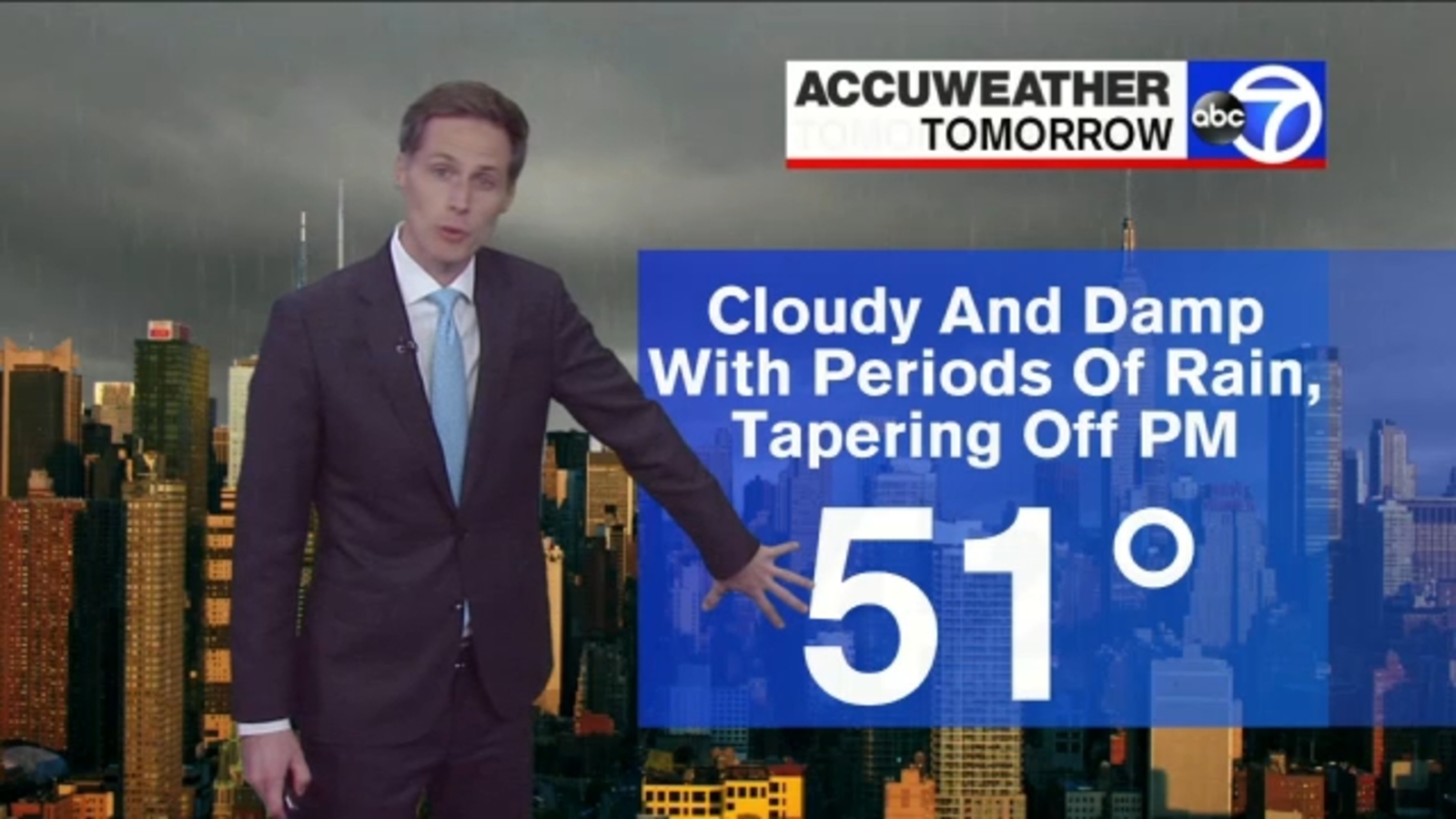