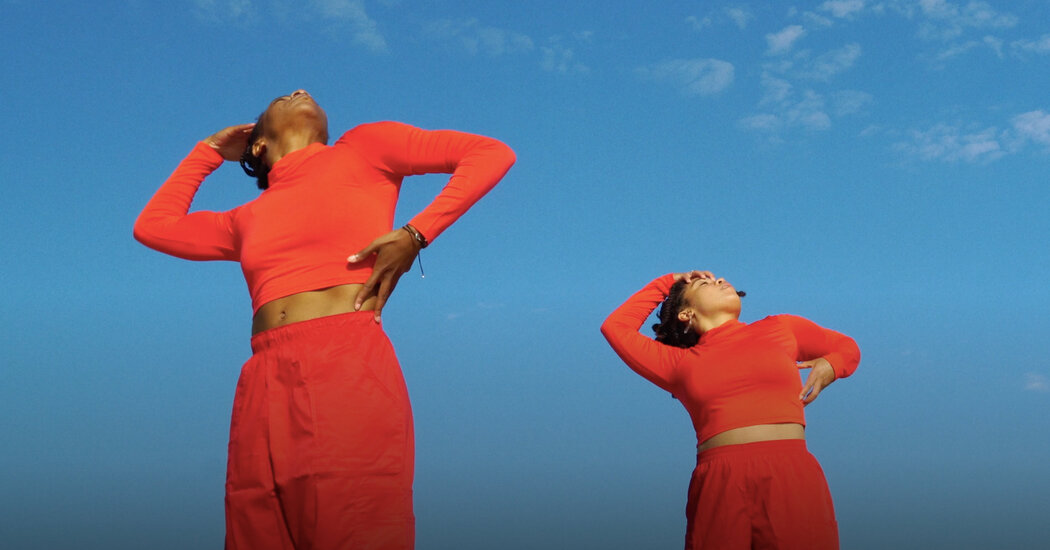 In the fantasy version of a December evening, we would sweep in off West 54th Street, down the staircase and into the cozy, enveloping glamour that always makes Feinstein’s/54 Below feel like it’s ready for its close-up. We would slide into a booth and order a little something lovely. Then the long-running cabaret series “Sondheim Unplugged” would begin — one more shimmering perk to spending the holidays in New York.

Happily, the pandemic version of “Sondheim Unplugged” is quite nice, too: elegant, consoling, peppered with deadpan humor. Shot on five cameras and streaming on Saturday at 8 p.m. Eastern time (and then available on demand from Sunday to Jan. 9), it’s an hour of Sondheim hits and obscurities, sung by Broadway performers, with only piano for accompaniment. High points include Telly Leung’s heartstring-plucking “Being Alive,” Lucia Spina’s seethingly angry “Could I Leave You?” and T. Oliver Reid’s exquisitely regretful “Good Thing Going.” Tickets to access the performance are $25 at 54below.com. Pour a glass of something bubbly and enjoy.
LAURA COLLINS-HUGHES

If you need a respite from holiday activities, or some space to reflect on the past year, consider spending time with Jordan Demetrius Lloyd’s dreamy, entrancing short film “The Last Moon in Mellowland.” Lloyd, a Brooklyn-based dance artist, transitioned into making work for the screen when theaters shut down in March. Part of Issue Project Room’s “soft bodies in hard places,” a series organized by the curator Benedict Nguyen and timed to planetary events (like a new moon or a solstice), “Mellowland” draws the viewer into a 20-minute meditation that loosely traces the arc of a day. Lloyd describes this world as a place that “viewers already remember,” and there is a calming familiarity in its rhythms and repetitions, as the camera rests on a spinning ceiling fan or two dancers at the ocean’s edge.

With performances by Lloyd, Breeanah Breeden, Ariana Speight and Demetries Morrow, and dramaturgy by Stephanie George, the film, which was released in November, is available free through Dec. 31 at issueprojectroom.org/event/last-moon-mellowland.
SIOBHAN BURKE

An Empty Hall Full of Spirit

On the Rev. Dr. Martin Luther King Jr.’s birthday next month, the Harlem Gospel Choir will celebrate 35 years as one of the country’s leading contemporary gospel groups, and a globally recognized ambassador for the genre. During any normal year the choir would do a world tour at least once, and whenever it wasn’t on the road, the group would play a Sunday brunch each week at Sony Hall near Times Square, joined by a full band, bringing the sounds of praise to a mix of devotees and tourists.

The group will return to (an empty) Sony Hall on Friday for the first time since March, for a special Christmas Day performance at 5 p.m. Eastern time, doing its part to sustain the spirit of communion at a social distance. Tickets to view the livestream cost $25 and can be purchased at sonyhall.com. Archived video of the performance will remain available to ticket holders through Jan. 1.
GIOVANNI RUSSONELLO

Charmingly played by Alexis Aguiar, she masters both in this 35-minute space-age adaptation, which streams on demand on Stellar through Jan. 31. (Tickets are $15-$25.) Presented by Amas Musical Theater in association with HipHopMusicals.com, the show still pits Cinderella against a scheming stepmother (Lexy Piton) and stepsisters (Cassandra Barckett and Emily Lang), but the prize isn’t a royal marriage. Instead, a prince (Jamiel Tako L. Burkhart) intends to crown the winner of a hip-hop ball and rap contest. With the help of her loyal robot (Brian Criado), Cinderella, a.k.a. Ella C, just might get the galaxy’s groove back.

Conceived by Linda Chichester and David Coffman and directed by Christopher Scott, this production incorporates clever graphics and even a little space shuttle footage. The show, which features a book by Scott Elmegreen and music and lyrics by Rona Siddiqui, will also amuse adults when the stepmother makes a familiar-sounding complaint: “That competition was rigged!”
LAUREL GRAEBER

For the first time in its 28-year history, Kung Pao Kosher Comedy, a.k.a. “Jewish Comedy on Christmas in a Chinese Restaurant,” is online, which also means you needn’t go to San Francisco to enjoy the shows.

The headliner is Judy Gold, who appears regularly on “The Drew Barrymore Show” and published a book this year, “Yes, I Can Say That: When They Come for the Comedians We Are All in Trouble.” Also performing is Alex Edelman, whose piece about attending a neo-Nazi meeting in New York, “Just for Us,” earned him a nomination for best show at the Edinburgh Festival Fringe in 2018.

Kung Pao Kosher Comedy’s founder, Lisa Geduldig, hosts the events, which air on Zoom and YouTube Live at 8 p.m. Eastern time on Thursday and Friday, and at 5 p.m. on Saturday. Tickets to access the broadcast are $25-$50 and available at cityboxoffice.com.
SEAN L. McCARTHY 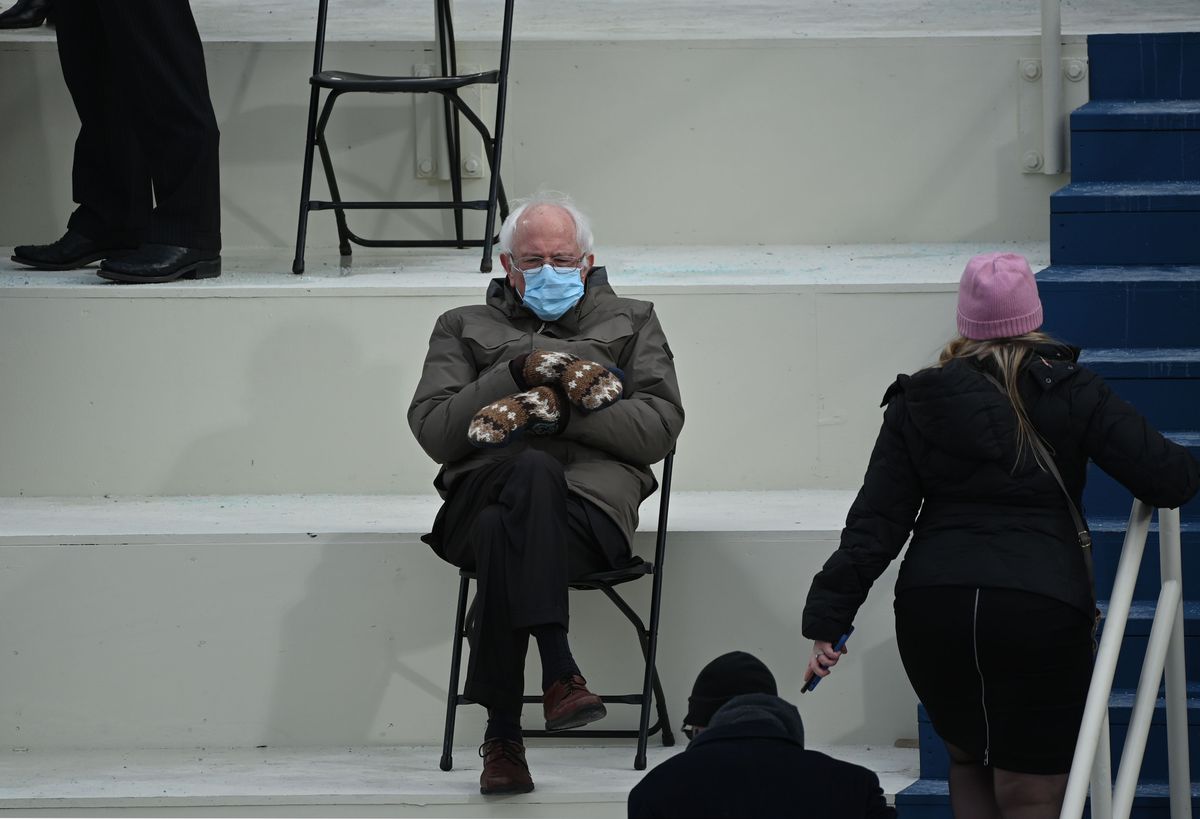