Hurricane Douglas, a major Category 3 storm, is packing winds of 120 mph.July 23, 2020, 1:50 PM4 min read
There are three systems from the Atlantic to the Pacific Ocean that could threaten the U.S. and Caribbean with tropical rain and wind.

Because this storm is expected to become Tropical Storm Hanna in the next 24 hours, a tropical storm watch has been issued from Houston to Corpus Christi, Texas, and down to near the Mexican coast.
The system will be slow moving, so flash flooding will be the biggest threat in Texas and the western Gulf Coast. However, this weak tropical cyclone is not expected to be particularly strong and winds won’t be the biggest threat.

More than 6 inches of rain is possible in some areas.
Tropical Storm Gonzalo is currently packing winds at 65 mph as it heads east toward the eastern Caribbean islands.

It is expected to become a hurricane later Thursday and continue strengthening as it nears Grenada, Barbados and Trinidad and Tobago by Saturday afternoon.

Hurricane force winds will reach near 80 mph with higher gusts possible. Flash flooding will be the biggest threat on these eastern Caribbean islands this weekend.

After that, it is still uncertain where Gonzalo will go from there and how strong it will be, but the latest path takes it south of Puerto Rico and the Dominican Republic Sunday night into Monday morning.
Meanwhile, Hurricane Douglas, a major Category 3 storm, is packing winds of 120 mph.

This is the first major hurricane of the season in the eastern Pacific.

It is expected to strengthen somewhat in the next 24 hours and then weaken as it heads for Hawaii.
The current Hurricane Douglas track takes the storm’s path toward Hawaii by Saturday night.

The biggest threat in Hawaii will be flash flooding and mudslides this weekend.
Read More 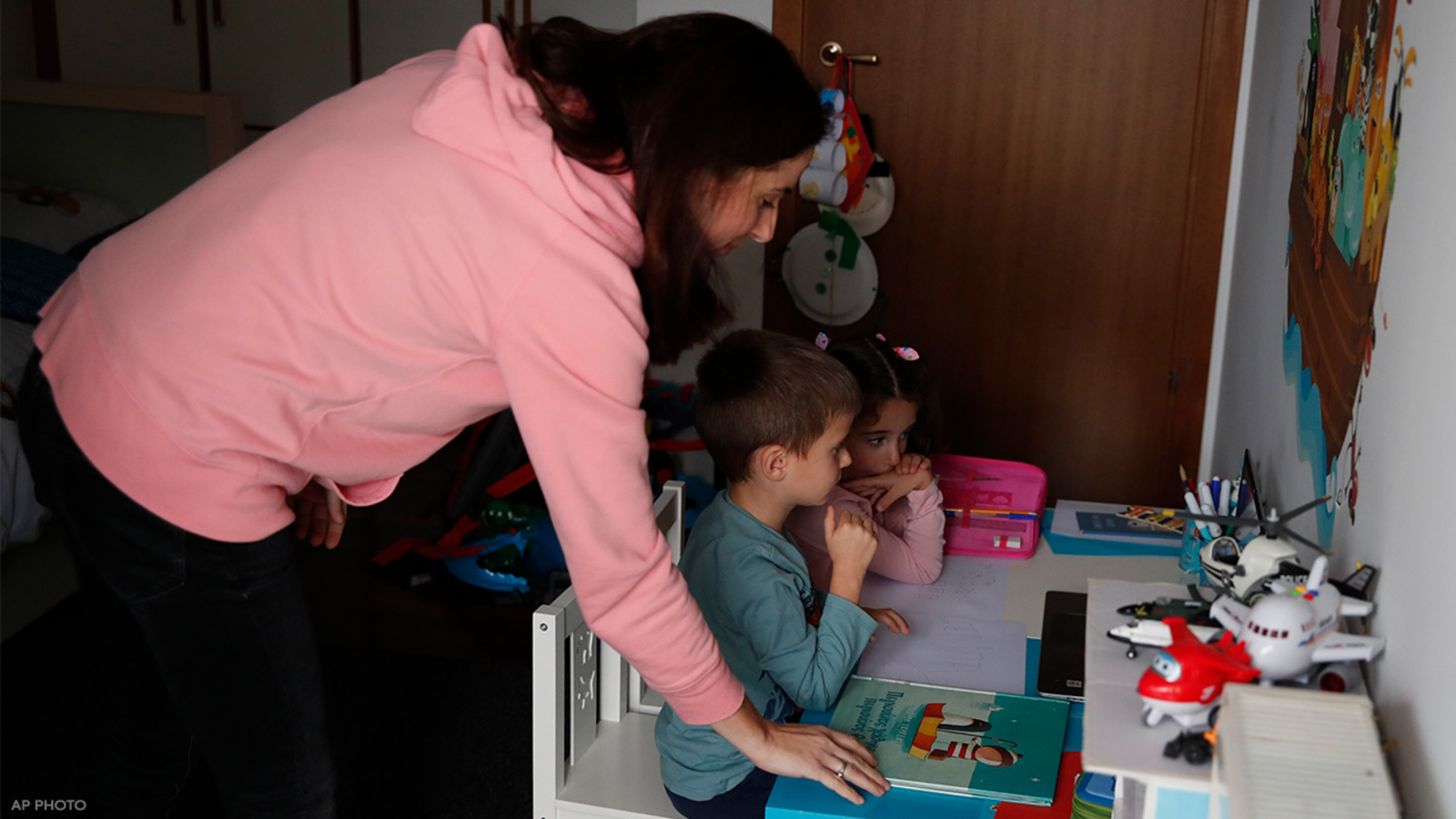 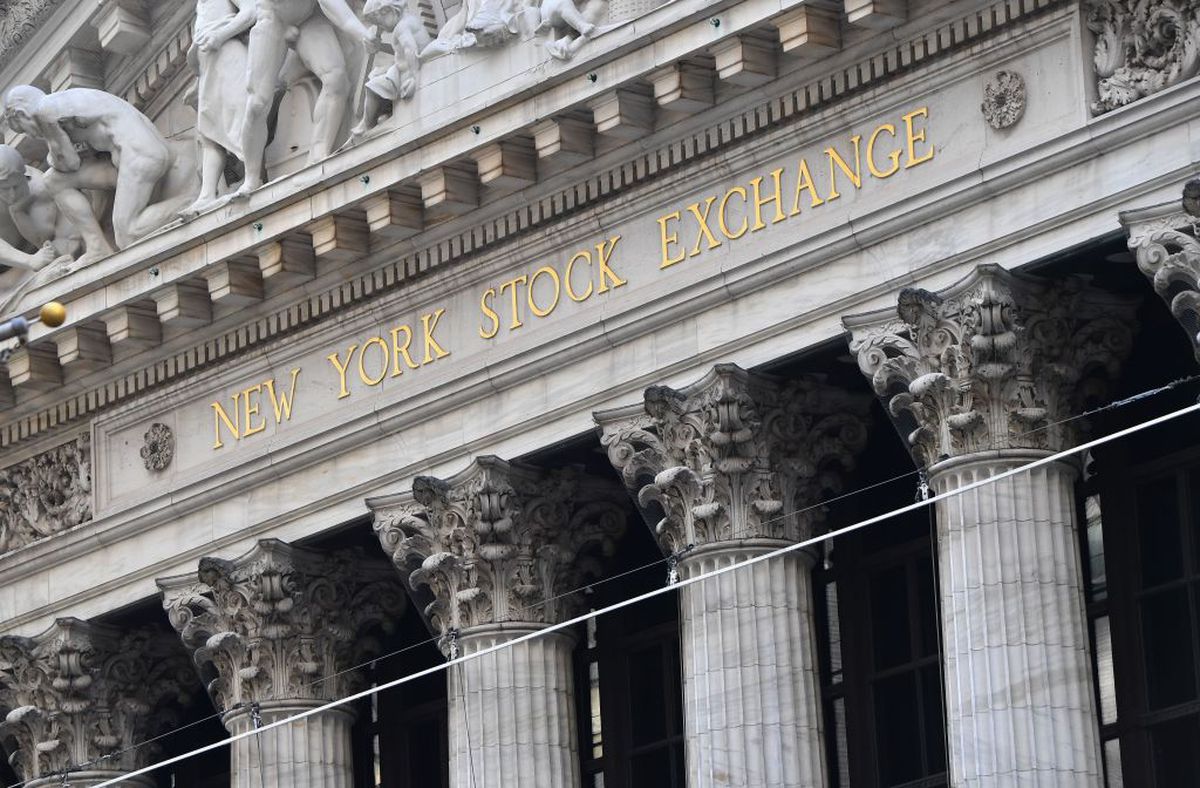