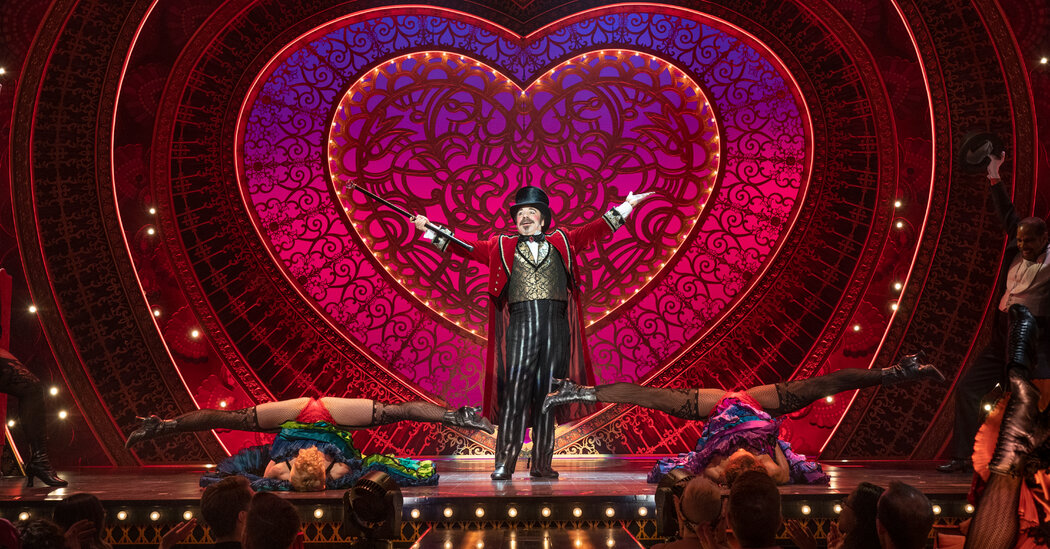 This year’s Tony Awards nominations will be announced online at noon today.

The nominations are to be announced by the actor James Monroe Iglehart (a Tony winner for “Aladdin”) at noon Eastern on the Tony Awards YouTube channel. Check back here for the list of nominees, as well as news, reaction and commentary.

The Tonys, founded in 1947 and formally called the Antoinette Perry Awards, are presented each year by the American Theater Wing and the Broadway League. The awards honor plays and musicals that are staged in the 41 Broadway theaters, each of which has at least 500 seats, and most of which are around Times Square.

There are just 18 eligible shows, because the season was cut short by the coronavirus pandemic.

There are just 18 eligible shows — about half the number contending in most recent seasons — including four new musicals, 10 new plays and four play revivals. No musical revivals opened during the eligibility period (April 26, 2019, to Feb. 19, 2020), so that category will be eliminated.

Among the leading contenders for awards are two jukebox shows: “Moulin Rouge! The Musical!,” which was adapted from the 2001 Baz Luhrmann film, and “Jagged Little Pill,” which is inspired by songs from the 1995 Alanis Morissette album.

The competition for best new play is expected to be led by Jeremy O. Harris’s “Slave Play,” which explores the lingering legacy of slavery through a provocative, and comedic, look at an imaginary group therapy retreat for interracial couples; Matthew Lopez’s “The Inheritance,” which, inspired by the novel “Howards End,” explores the legacy of the AIDS crisis through the experience of two generations of gay male New Yorkers; and Adam Rapp’s “The Sound Inside,” which is about the relationship between a writing professor with cancer (portrayed by Mary-Louise Parker) and a precocious college student.

The date for the ceremony has not yet been announced.

This year’s ceremony was originally slated for June 7 at Radio City Music Hall, with a broadcast on CBS. None of that is happening anymore.

The awards administrators have not yet announced a date for the rescheduled ceremony, although it is expected to be in December. They have not described the format, although it likely will be fully virtual. And they have not said how people can watch, although it probably will be streamed online, not broadcast on television.

Looking ahead, it’s unlikely that there will be a 2020-21 Broadway season, as the industry already announced that theaters will remain closed at least through May 30, which is after the traditional season ends. So it’s not clear whether there will be Tony Awards at all next year.