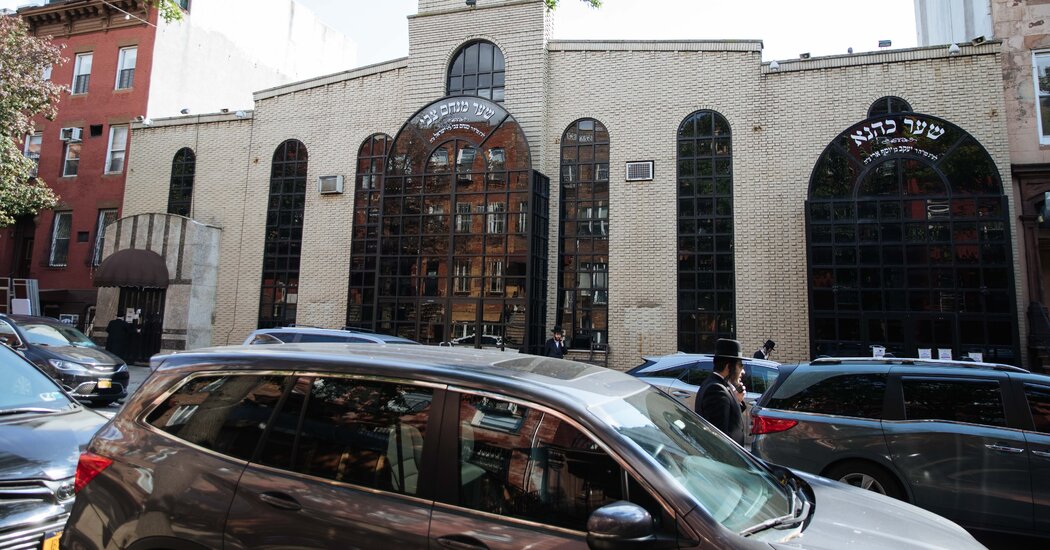 Weather: Mixed sun and clouds. High in the mid-60s.

Alternate-side parking: In effect until Nov. 1 (All Saints’ Day).

A wedding on Monday in Brooklyn could have brought up to 10,000 guests together near a New York coronavirus hot spot, state officials said.

So this weekend, the authorities moved to shut down the wedding of a grandson of the rabbi of an ultra-Orthodox synagogue, with Gov. Andrew M. Cuomo warning that the gathering could become a superspreader event in a city already struggling to maintain control over the spread of the virus.

But the move is yet another episode in brewing tensions between the governor and the Hasidic community over the authorities’ response to the pandemic. On Sunday, the secretary of the synagogue, the Congregation Yetev Lev D’Satmar, accused state officials of “unwarranted attacks” on the wedding.

The wedding will still take place but will be limited to a smaller group of family members, the synagogue said. “It’s sad that nobody verified our plans before attacking us,” Chaim Jacobowitz, the congregation’s secretary, said in a statement.

[The state health commissioner personally intervened to have sheriff’s deputies deliver the order to the Hasidic synagogue.]

Despite weeks of maintaining a low infection rate, New York City in mid-August began seeing clusters pop up in neighborhoods in Brooklyn and Queens, several of which included Orthodox Jewish communities.

City officials worried that some people in these insular communities were reluctant to embrace public health practices. Some had become susceptible to misinformation about the virus, including from President Trump.

Some Orthodox voices argued that the government was targeting their community’s religious life. A group of mostly young men in the predominantly Orthodox neighborhood of Borough Park staged a protest in the streets this month.

Orthodox Jewish leaders announced a large community prayer scheduled for Tuesday in Borough Park in response to the shutdown of the wedding and the broader restrictions. It will be a phone event, not a protest.

Was the state’s move this weekend unusual?

The state health commissioner, Dr. Howard A. Zucker, took the rare step of personally issuing a special order, which can carry a daily fine of $10,000 if violated. The state has issued dozens of such orders during the pandemic.

Dr. Zucker resorted to the special order because the state’s typical first course of action, which involves a cease-and-desist letter and a hearing, would have not have prevented the large wedding in time, according to a person familiar with the state’s actions.

What we’re listening to: Jim Dwyer, a Pulitzer Prize-winning journalist for The Times, died this month. Throughout his nearly 40-year career, he was drawn to stories about discrimination, wrongly convicted prisoners and society’s mistreated outcasts. On The Sunday Read, Dan Barry, a reporter at The Times, narrates two stories written by Mr. Dwyer, his dear friend and colleague.

Orders for warming cocktails are predictable at a certain time of year. But that time is usually December.

Not in 2020, at least in New York City. “We have been inundated by requests for hot cocktails since Labor Day,” said Linden Pride, an owner of the Manhattan bars Dante and Dante West Village.

As the pandemic has ushered in year-round outdoor seating at restaurants and bars, any chill in the air is immediately felt by the customer, whose mind may quickly leap to thoughts of hot toddies.

Bars that have never listed a hot drink on their menu, like Grand Army in Boerum Hill, Brooklyn, and Amor y Amargo in the East Village, now have at least one. Those that already served warming drinks are increasing their offerings.

[Read more about the demand for warming cocktails and mulled wine.]

“Once we found out about the permanent seating outside, we said, ‘OK, we need to expand what we’re doing for the cooler months,’” said Julie Reiner, an owner of Clover Club and Leyenda, in Brooklyn.

Having intriguing hot cocktails at the ready will be an important tool in keeping business up as the days grow shorter. Some indoor seating is now available, but many patrons remain cautious and prefer to dine outside.

I was on my bike, about five miles into an interborough beer delivery to a friend in Prospect Heights, when I pulled onto Dean Street.

As I huffed and puffed through a construction zone, a skateboarder grabbed my attention.

“Yo!” he yelled out, throwing up a desperate hitchhiker’s thumb and raising a questioning eyebrow as I pedaled and he pushed along the cracked asphalt.

He made a pulling motion toward my backpack.

Slowing down as my new passenger grabbed onto the canvas strap, I quickly realized I now had to pedal for the weight of two men.

A box truck bumped past us on the left. People dining outside turned their heads as we made our way down the street.

“I’ll drop you off in a few blocks before I turn,” I yelled.

I doubled my effort on the pedals. He exhaled and coasted.

I pointed out my upcoming turn, and he began to disengage. We bumped fists as he thanked me, and I felt the drag on my bike lighten.

His eyes smiled, and I felt his hand pull a can from my bag. 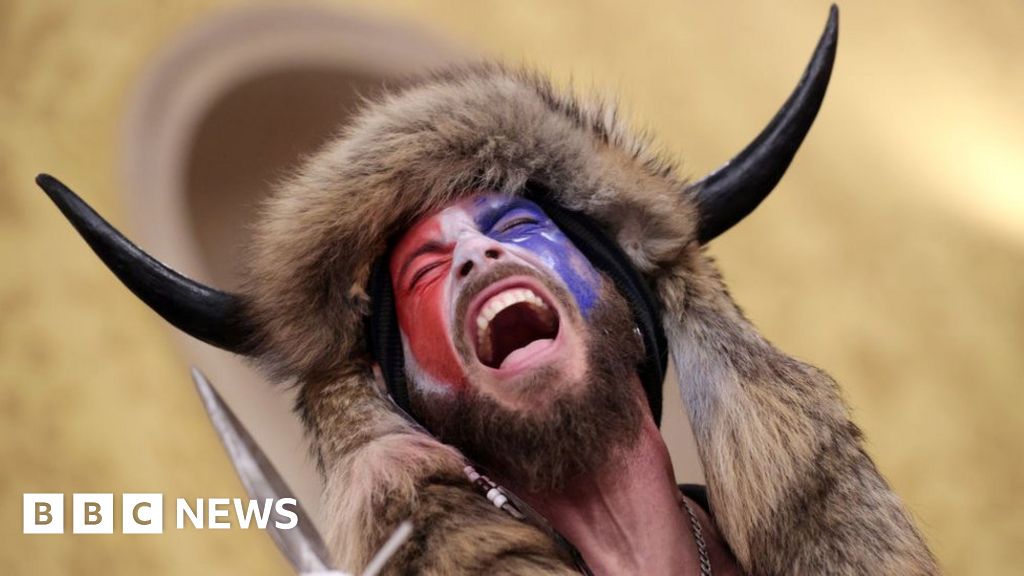 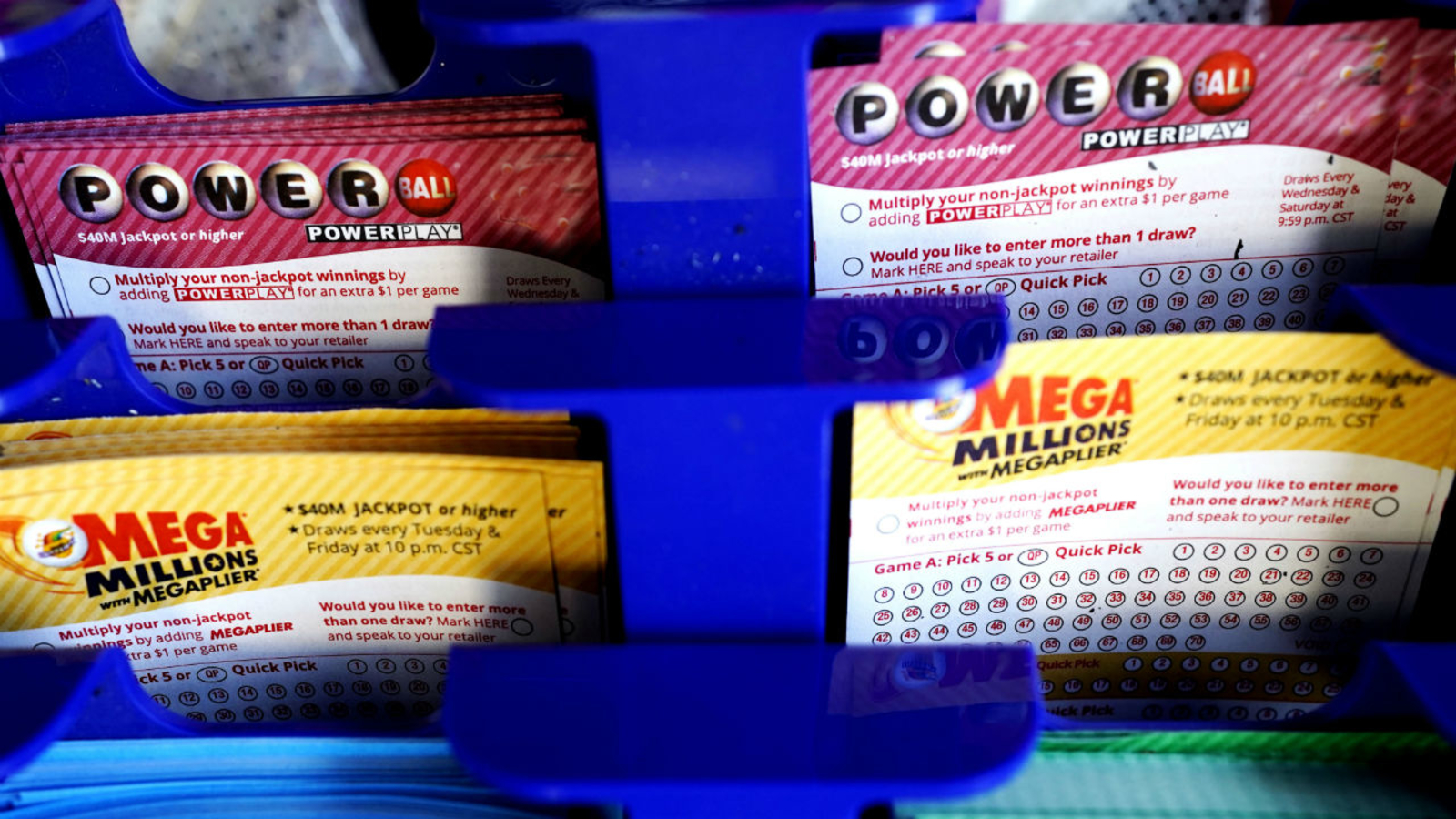 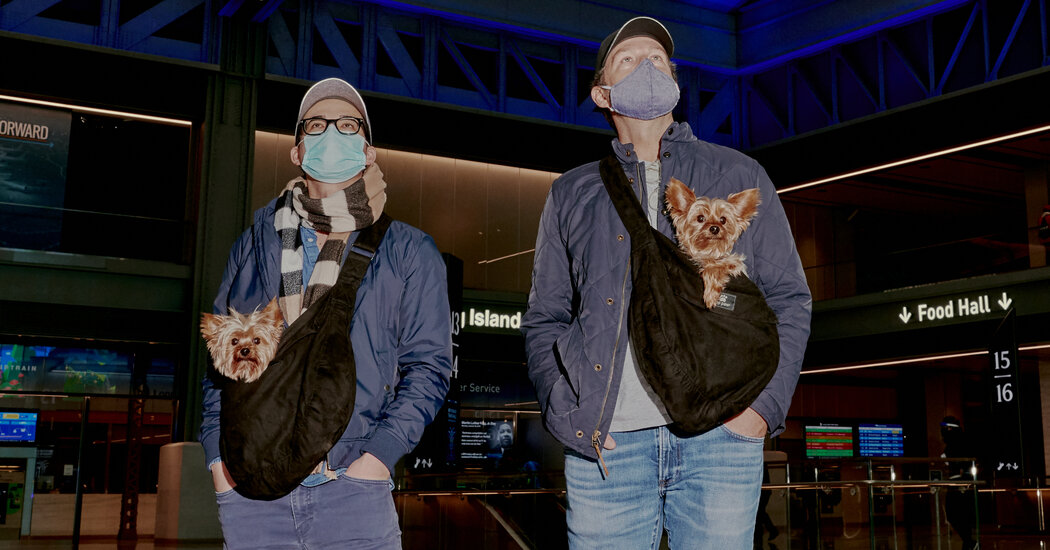