At least 20 people were injured, 9 are in serious condition, police said.August 9, 2020, 6:27 PM4 min read
A 17-year-old was killed and an off-duty police officer was “struggling for her life,” after they, and many others, were shot during a large gathering in southeast Washington D.C. early Sunday morning, police said.

The incident took place at 33rd Street and Dubois Place at around 12:30 a.m. where over 100 people had gathered, D.C. Police Chief Peter Newsham told reporters at a news conference. During the gathering, a dispute broke out and “multiple weapons were produced,” by at least three individuals and they opened fire into the crowd, Newsham said.

In total, 21 people were shot, 11 of whom were women and two of whom were teens, police said. One of the teens, Christopher Brown, 17, was pronounced dead, according to Newsham.
The chief said that the injured off-duty D.C. police officer was transported to the hospital in very serious condition.

“She is struggling for her life right now,” he said.
Artecka Brown, Christopher Brown’s mother, told local reporters that the family has been distraught all day, according to ABC affiliate WJLA. She said Brown was the father of a 1-year-old child and had another child on the way, and the family is working to process the news.

“Just an innocent kid’s life taken away,” Artecka Brown said of her son.

The D.C. Fire Department said nine of the victims transported to hospitals suffered serious to critical wounds.
Two injured persons who were found outside of the gathering and taken to hospitals may have been linked to the shooting, officials said. One was picked up from a location away from the gathering while another came to a firehouse, a D.C. Fire spokesperson said.

“Sadly several people who have no regard for human life opened fire at what had been people together, enjoying themselves,” Mayor Muriel Bowser told reporters.
Newsham said there were officers in the vicinity of the gathering, which violated the city’s ban on large crowds, but they were unable to control the gathering or break it up.

Investigators are still searching for clues and witnesses and did not immediately have a motive, according to Newsham. 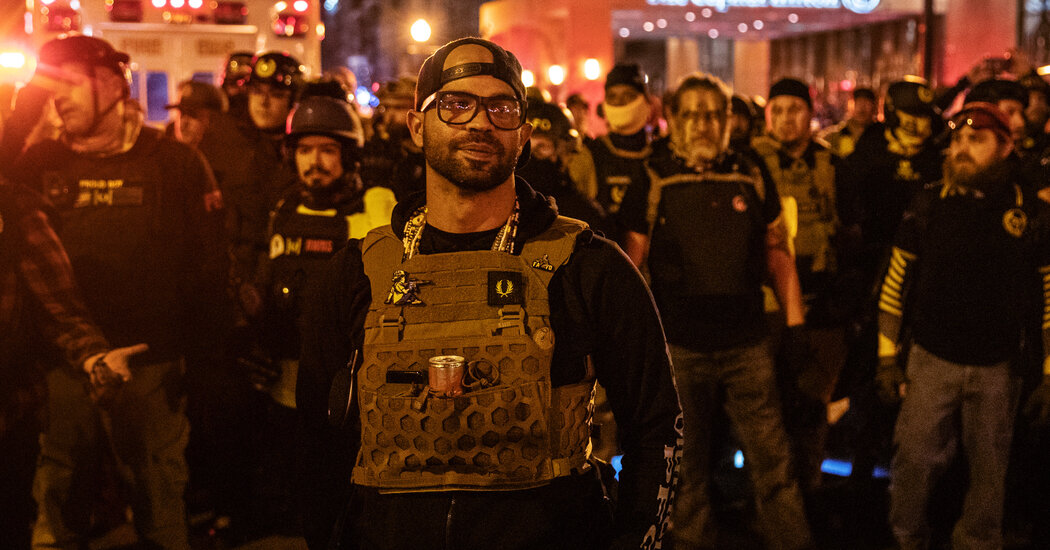